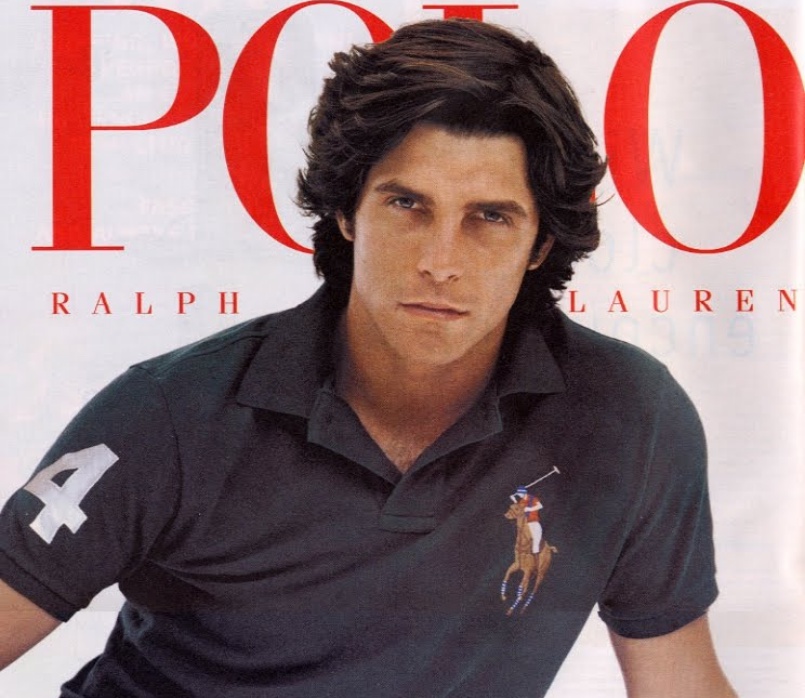 Professional polo player Nacho Figueras has been chosen as World of Polo's Polo fragrance ambassador. The 31-year-old Argentine, considered the best polo player in the world, has lent his image to the firm for four years, and now adds to this collaboration a new advertising campaign for the brand's three perfumes.

Figueras made the leap from sport to fashion, when he was chosen by Ralph Lauren as part of Penelope Cruz for the campaign for one of her women's fragrances. The athlete, under the direction of photographer Bruce Weber, won the position of "Polo Ralph Lauren man" thanks to this campaign, thus initiating a successful collaboration with the brand.. 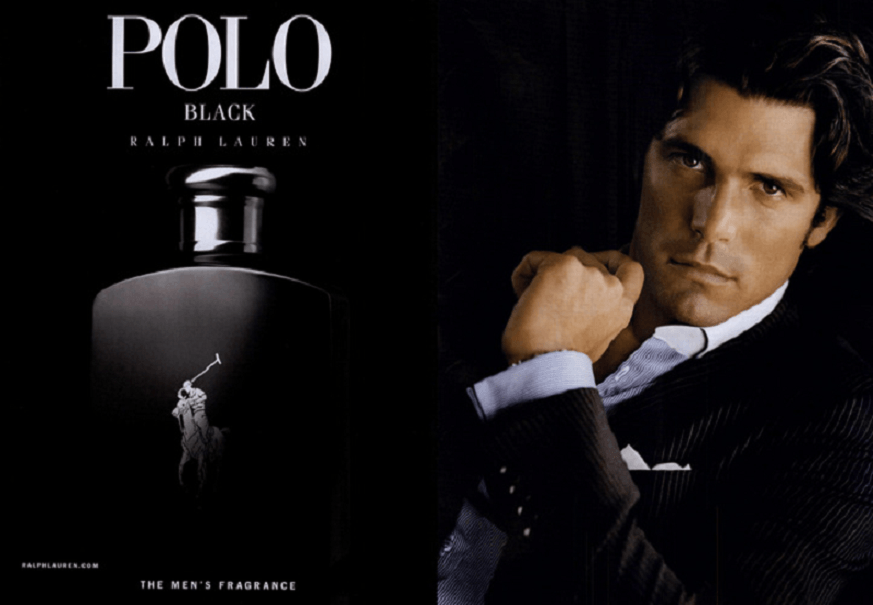 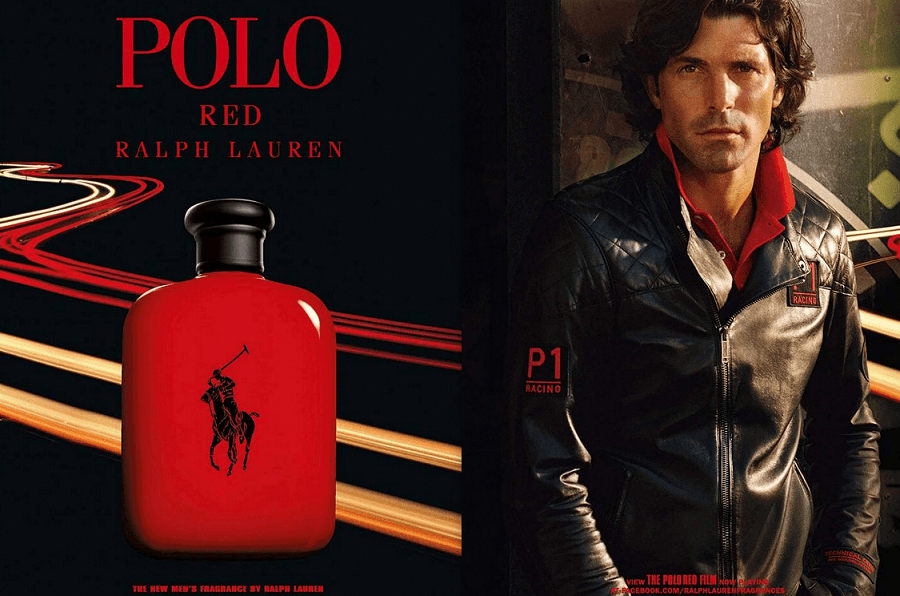 The athlete, converted into a model, was hired to be the face of the Polo Black fragrance, and after several successful campaigns, he is now expanding his participation as an ambassador for the three Polo perfumes. The campaign, titled World of Polo, will include the promotion of the Polo Blue, Polo Black fragrances, and the brand's latest novelty, Polo Modern Reserve..

Nacho Figueras will once again place himself under the orders of the prestigious photographer Bruce Weber for the World of Polo campaign. Weber was also in charge of directing the television spot that the athlete stars in.