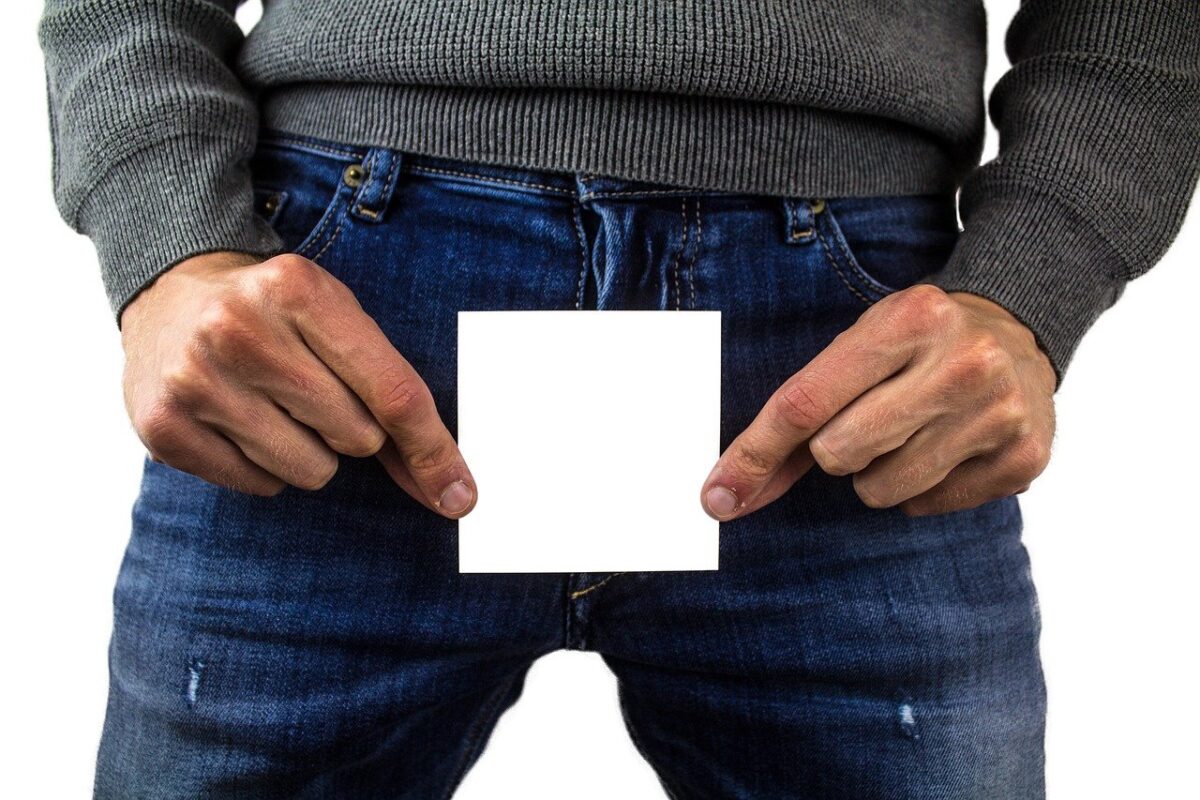 The testicles are the gondolas (genital gland) male. They are located below and on both sides of the penis. They are held in place by the scrotal sac that is shaped like a skin and a few more layers to give it protection. Muscle tissue It is one of the layers that will make the bag that is formed wrinkled, leaving the testicles much more relaxed or collected.

These glands are the producers of sperm and sex hormones including the testosterone. Without a doubt we are talking about glandular organs that are quite large in proportion to what is the male reproductive system.

What shape are the testicles?

These organs have an oval shape with a size between four to eight centimeters long and two or three centimeters wide. They are surrounded by a bag of skin called a scrotumIt is very rough and quite elastic, which will make its temperature remain lower than that of the rest of the body, between 1 to 3 ° less. Its appearance, hairiness or coloration will depend a lot from one man to another given his race or age.

Man, as in the rest of mammalian animals, have their testicles that come from the abdominal part, to the right and left of the lumbar spine and next to the kidneys. In the mother's gestation, the male baby develops his testicles in the abdominal area, but they leave this region to descend to the groin area, dragging with it the bags that surround it and recomposing the final shape.

The testicles are red or bluish-white in color, it will all depend on how you are flushing your blood. It is common to find small fatty cysts at an advanced age and not childhood, angiomas that look like cravings, varicose veins, although all of them without reporting any type of serious problem.

It is the entire area that covers or surrounds the testicles, They are sack-shaped and elongated. It is located below the pubic area, in front of the perineum and behind the penis. This entire region is divided into several layers: 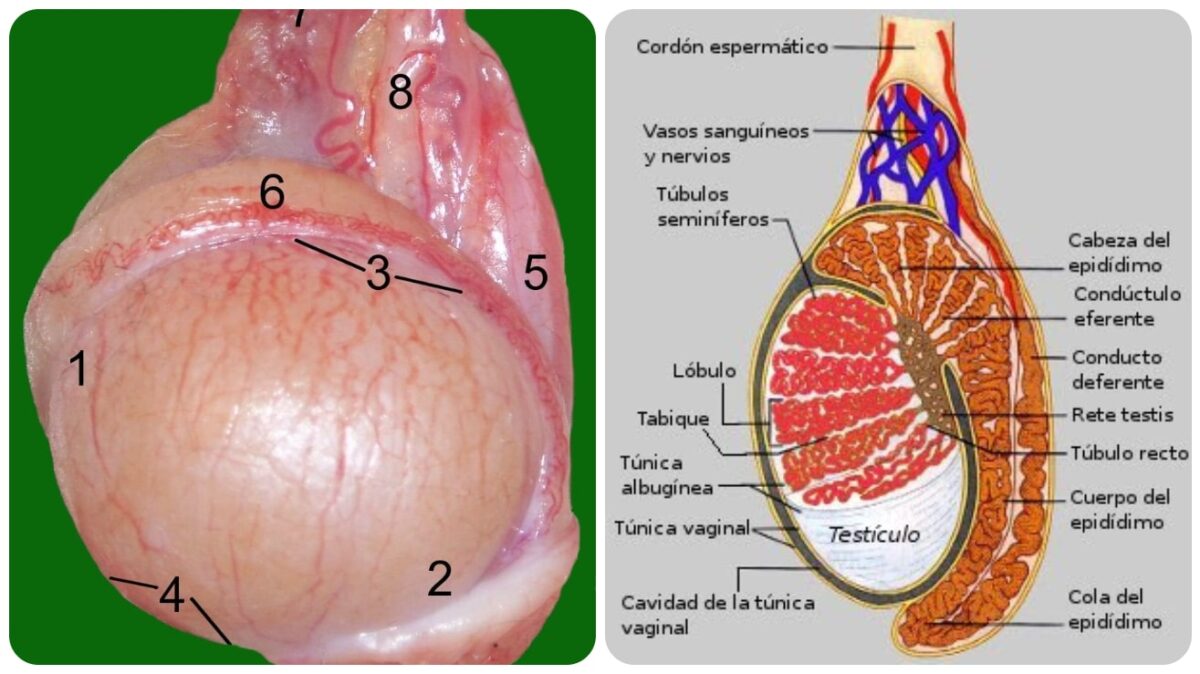 Constitution of the testicle inside

The testicle and epididymis they are made up of two very different parts. One part is a fibrous or albuginea covering called 'testicular albuginea' and it is the one that covers the testicle. And there is the 'epididymal albuginea' covering the epididymis.

The testicular albuginea It is a very fibrous part that surrounds the testicle, its outer part is formed by the 'visceral leaflet' of the vaginal tunic. And its inner part corresponds to the tissue of the testicle itself.

On the part of the posterior superior border is the 'Highmore body' where a network of sperm ductules called 'Haller's network' are formed. A series of lamellae or septum start from one of the parts of Highmore that expand towards the periphery of the testicle, dividing it into lobules.

The function of the testicle is primarily that of create and store sperm, but let's take a closer look at what else it can create:

Full path to article: Stylish Men » Fit » Health » How are the testicles inside