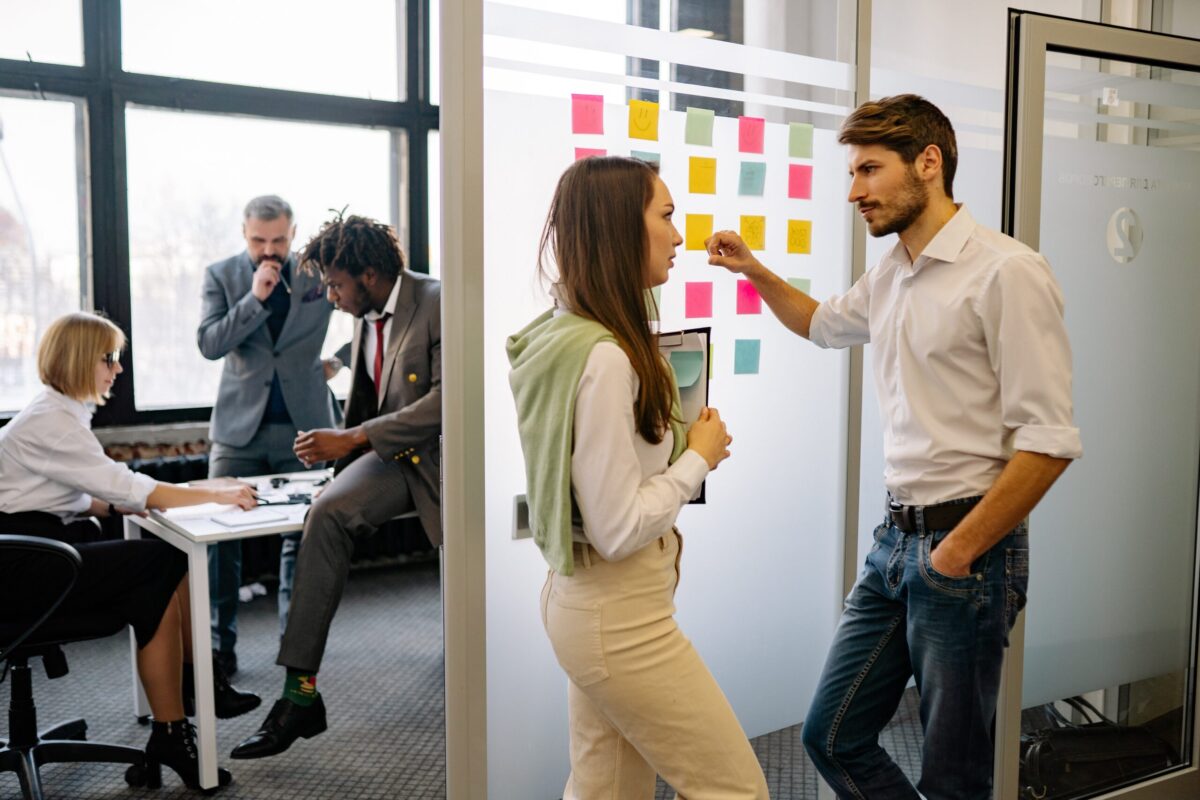 Have you noticed that there a man who always greets you differently? Is it because he likes you? For all those doubts here we propose how a man greets you when he likes you, since you will surely want to know if he only likes you or they could be signs that he is interested in you.

Surely always and out of curiosity we want to know What is it what some men feel and with these tips we can clarify the doubts. In addition, most attitudes and movements of people make us know much better How are they expressed and how?

How does a man greet you when he likes you?

The way to approach and greet you will reveal how he behaves and if he has feelings for a woman. At the moment of approaching, he will look for a way to greet with a kiss on the cheek and with a sentimental hug. During the conversation there will be a wide smile on his face, eyes wide open and in some cases they will be bright again.

When he approaches a woman he bows

Find out what body language is like, if he always leans towards a person it is because he likes him. In the same way, he may do it with a woman, if he approaches, greets her with a kiss, does not turn his body, but keeps it or leans, it is an indication that he is interested in that girl. You can even see how she is continually also turn your head towards that woman.

An intense and long look

That boy who is fascinated by a woman greets her and he will not constantly avoid your gaze. That greeting will create a look intense and over a long period of time. Also, it won't take his smile off his face and may even appear shy. 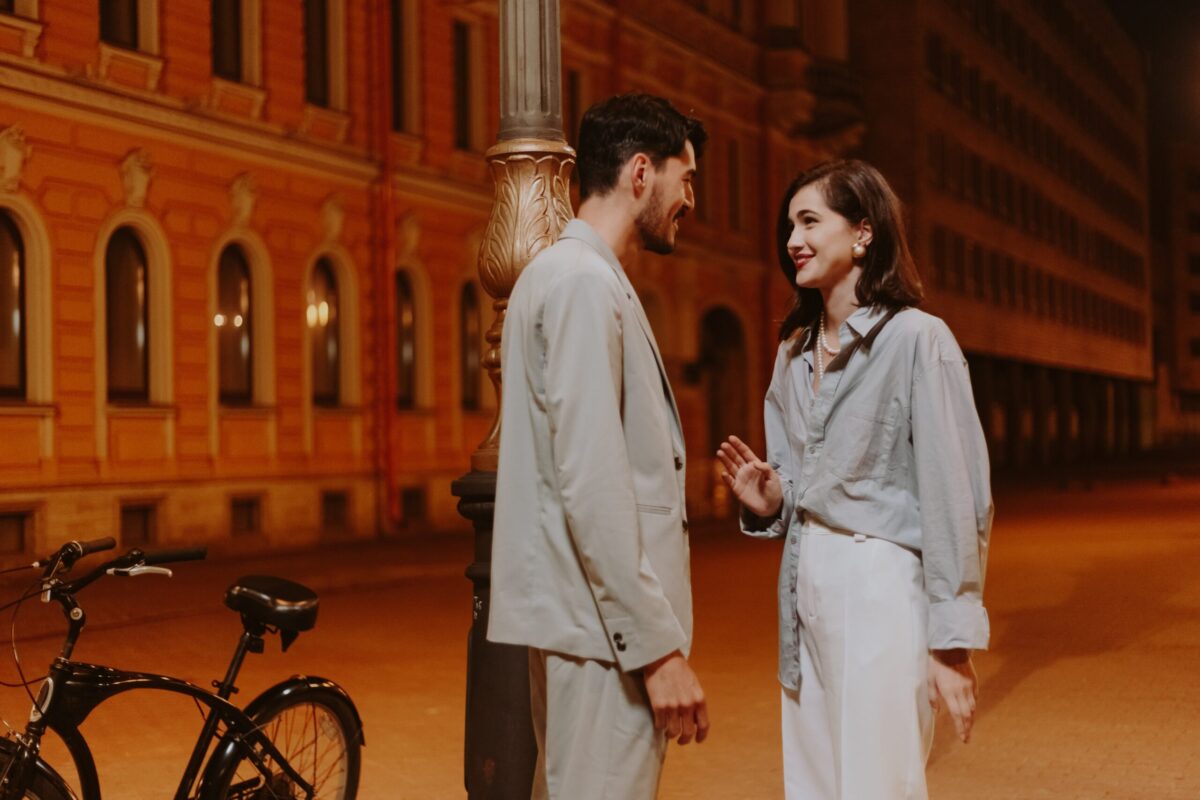 Does he greet you and stay by your side?

When a man greets you and does it in an expressive way, he already begins to empathize with something that interests him. If he wants to talk to that woman and does so with special attention, even listen with all your senses, Without a doubt, he is a man who greets in this way with a single purpose: he likes that woman and will stay as long as it takes by his side.

He greets you and gets nervous

It is very common to see a blushing man when he approaches a woman who intimidates him. They will greet each other, there will be several kisses on the cheeks and a small conversation will be established. But as the seconds go by, it will be observed how he makes strange movements, blushes or even starts to sweat.

this greeting has a bit of arrogance, but with tenderness. He is simply posing proudly. Here the man can stand upright, with his back straight, as it is a way of maintaining posture and leaving a non-verbal signal. Before we commented that he could pose in an inclined way, but it could only be one position or another. 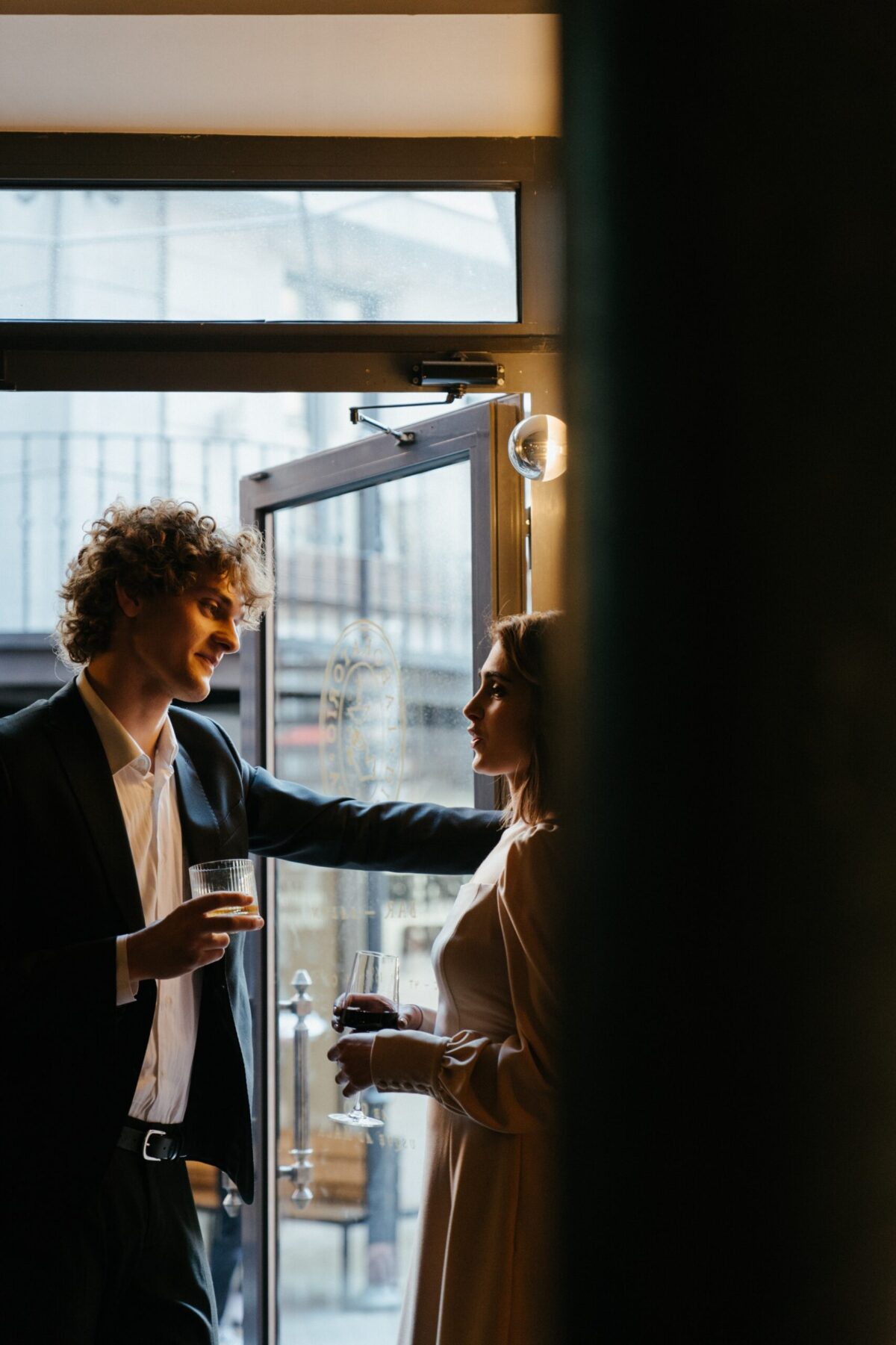 The man greets, smiles and gets amused

There is no doubt that there are men who like to be funny in front of the woman they like. They are extroverted and in this way the situation seems very subtle. Even they can ask daring and mischievous questions, so they can be naughty and uncomfortable. It really is the nerves of the moment that make them behave that way. If that behavior is applied only to a woman, it is because they really really like her.

They behave jealously when greeting

There are men who, even if they don't know a woman at all, create a moment of great excitement. That is, they seek emotional intimacy when they meet her and she already believes that she can be part of it. That emotional bond can be so strong that he wants to hug you tight at that moment. Even if the woman mentions her ex-boyfriend or a friend You will feel that you are jealous.

It can be seen in these cases that he does not mention other women. He greets and says goodbye to that woman with total empathy and he does it with great interest. During the small topic of conversation he will not mention any other women either, because at that moment there is only that woman in his head.

Summary of how a man greets a woman when he likes her a lot. 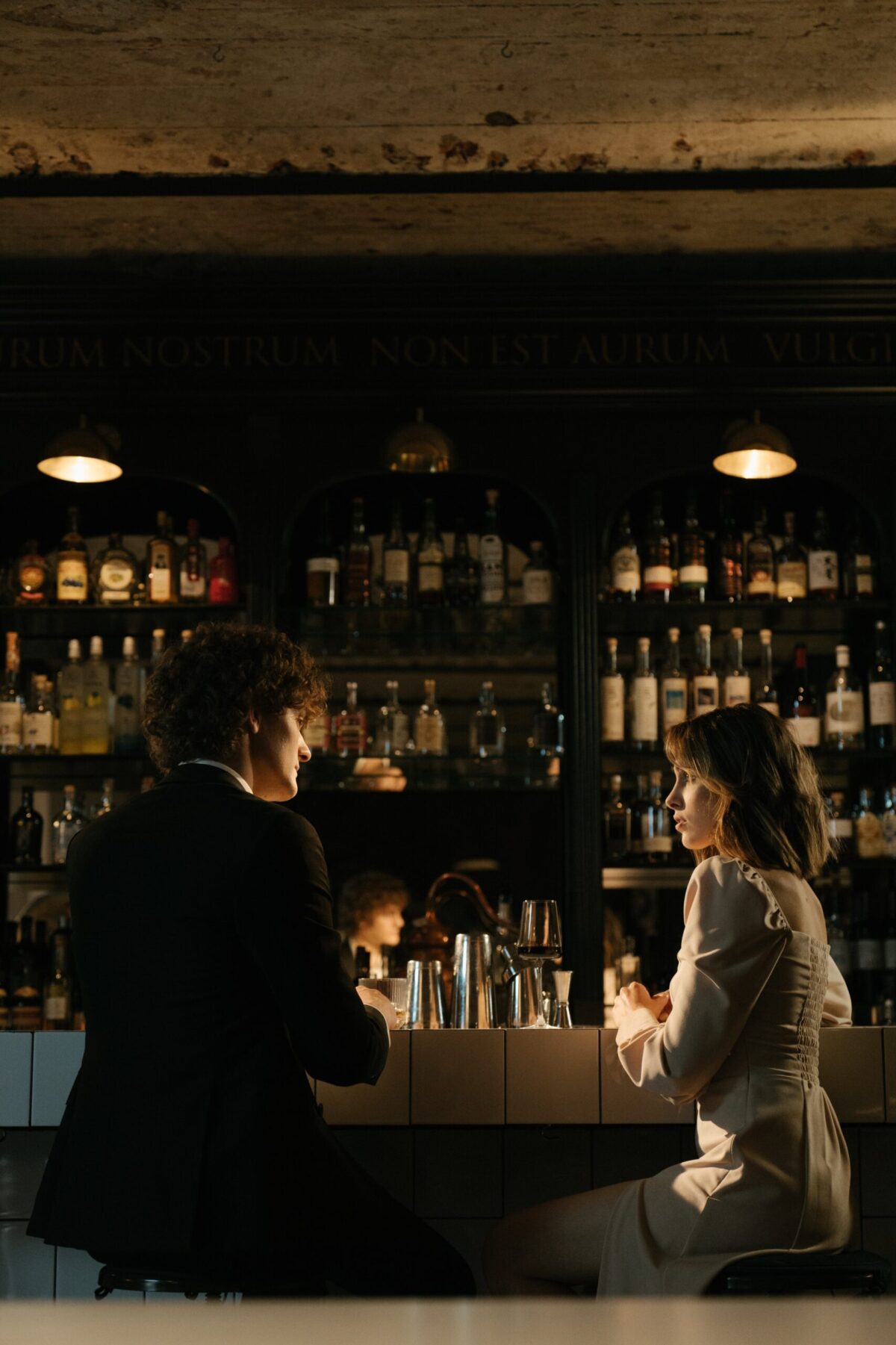 Full path to article: Stylish Men » Fit » Couple and Sex » How a man greets you when he likes you