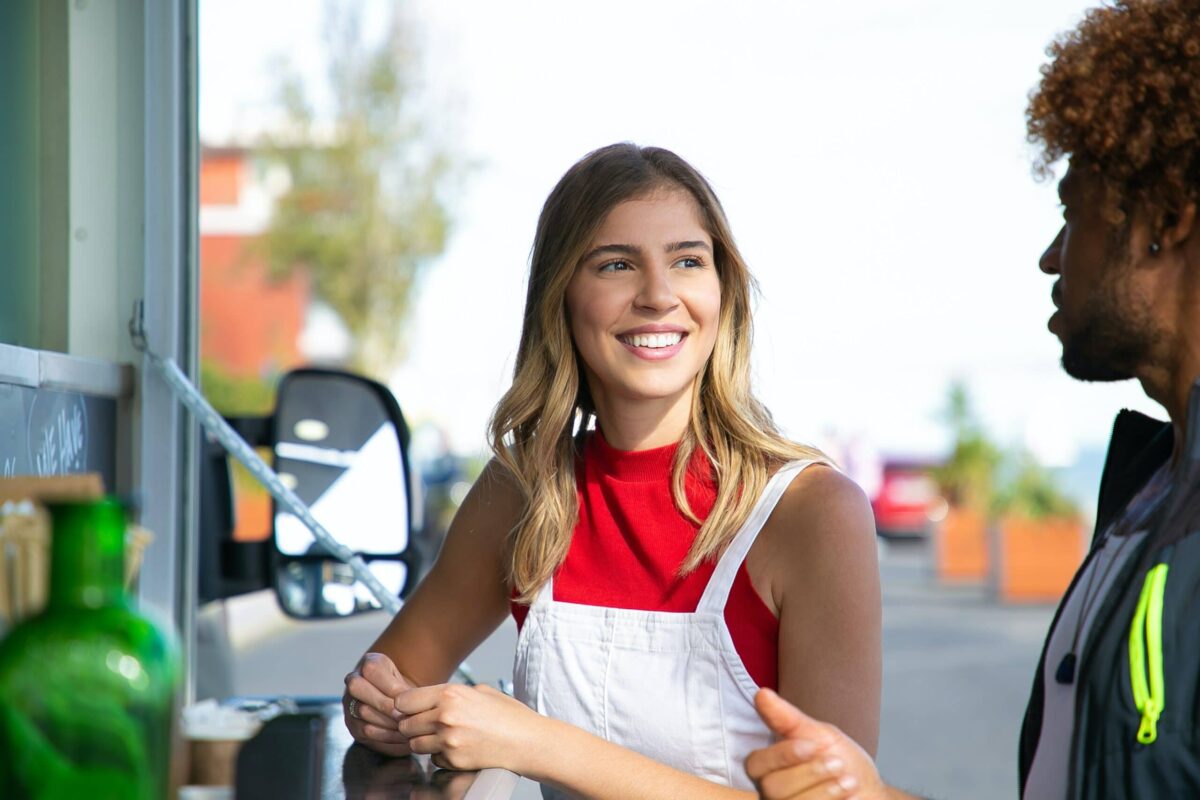 If you have found that woman you like and maybe I always look for you with my eyes, you have to know that the intentions towards you are good. The most beautiful thing is to correspond with the look and smile, at least correspond with a pleasant body gesture. But if you want to know what each detail can mean, pay attention.

What does it mean when a woman stares into your eyes?

When a woman stares into your eyes, you have to know that it is not for simple pleasure. Like men this behavior create a faithful feeling and approach, where is a clear sign that an attraction exists.

People can be attracted, but not in love, and it can be a sign that they are paying faithful attention in that person so as not to lose detail. When a woman is holding her gaze for a long time, she is certainly demonstrating something more than her intention, and it is their attraction.

Anyone who stares at someone reveals that they are very sure of herself and in most cases it is usually very sincere. What happens when he also smiles at you? Which is undoubtedly because he likes you and wants to establish a connection with you.

If during your conversation there is much more than affinity, there is a lot of trust, sincerity and on top of that you touch each other, without a doubt the attraction between the two is much more than served. The looks also have to do with the type of personality, but if you find a shy woman who looks at you a lot and more than usual, it is evident that has a lot of fixation on you. 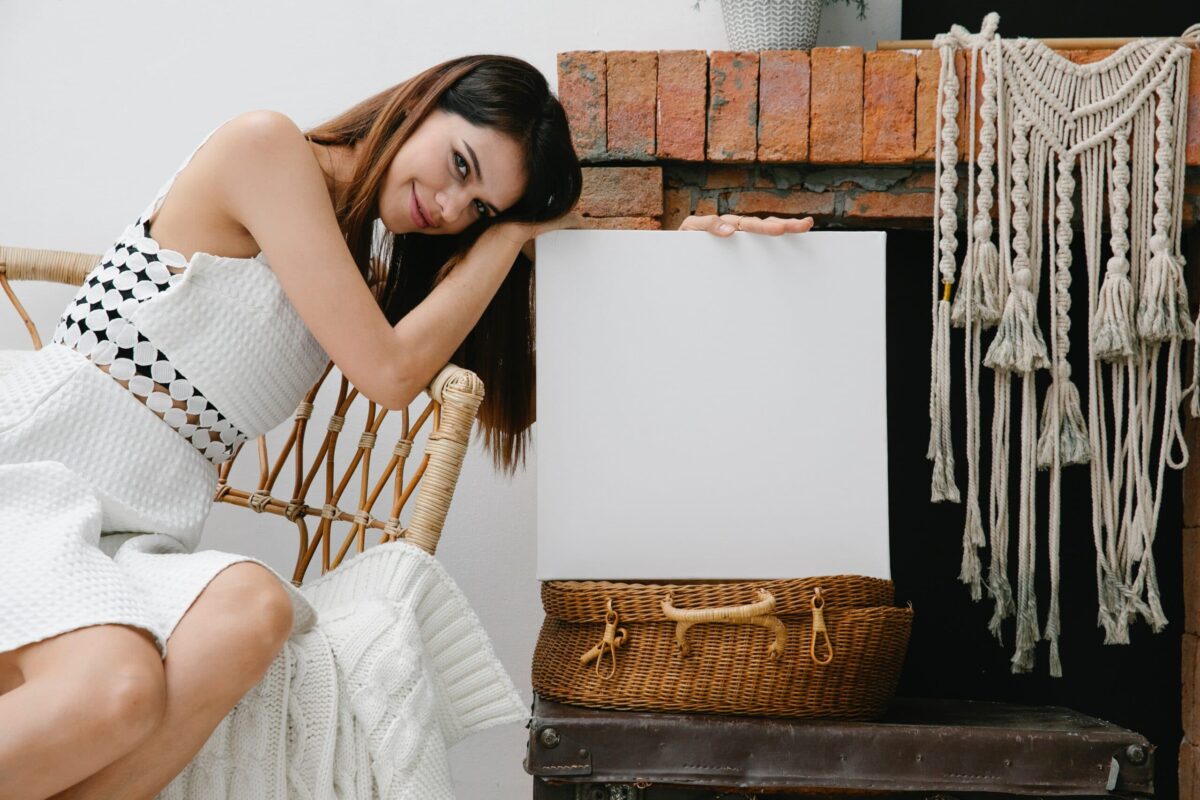 He looks at you, watches you and touches his hair

You are in the middle of a conversation and the stares are intense. If that girl he looks at you, smiles and plays with his hair they are very clear indications that he likes you. He likes to touch his hair and he is making it very clear, and another indication is that he pulls his hair aside to let see your neck.

An interested woman always smiles, flirts, looks at you, is interested in staying close and invade your space. See if this time it shows all its charms and has arranged for that appointment, it will undoubtedly be full of happiness.

See if his attitude changes when you're around

There are women who show interest in men to seek your strength. If he challenges you with his eyes, it is because he is looking for how strong and find out if you have character. She will be challenging you with her eyes to know if you want to approach and talk to her.

Women are faithful informersThey act differently when they are around someone they like. There are women who can become blocked or even become much more outgoing to get attention. Take a good look at the body language because you can find a woman who is quite discreet and does not want to make her intentions clear.

What does it mean when you avoid his gaze?

In this case we are talking about girls who avoid the gaze, just the opposite of what is expected. If he doesn't want to look at you, it means discomfort, shyness, nervousness or fear. In some cases they are even people who are not very faithful or who are hiding something. 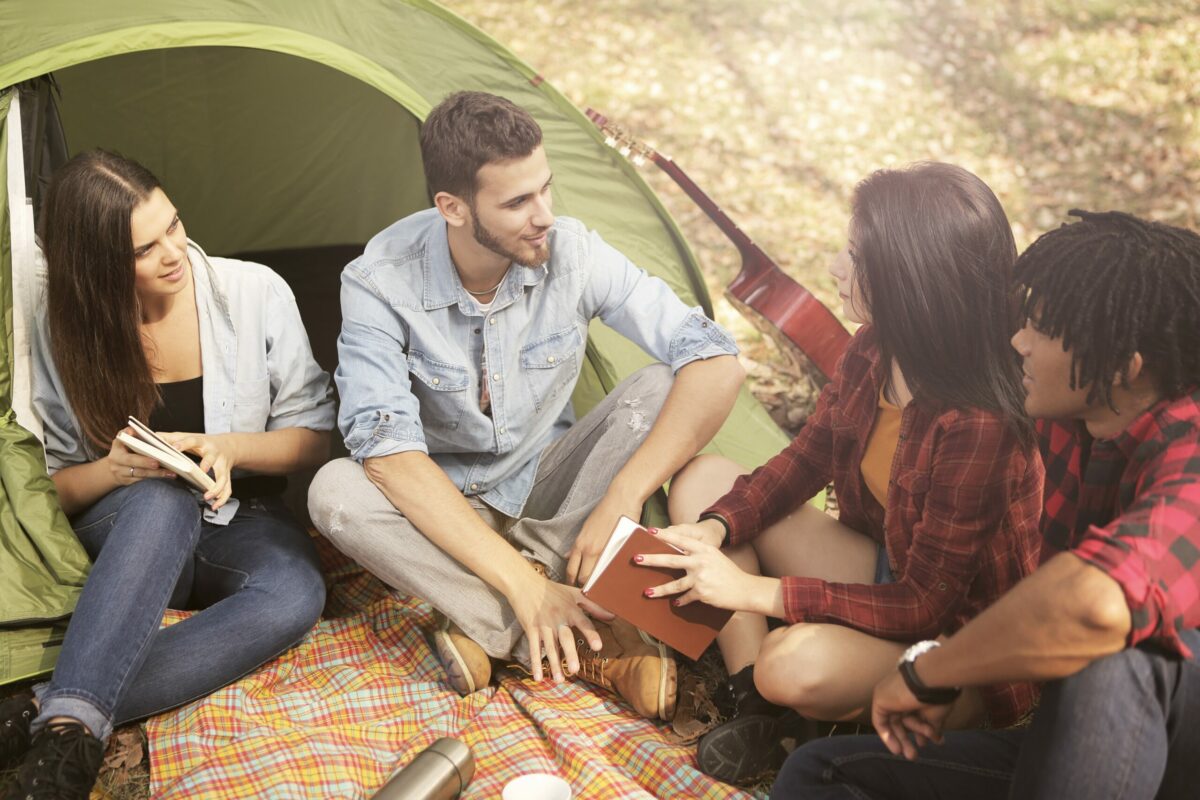 How to behave when a woman stares at you

If you are undecided because you have been caught unnoticed you should respond with another look and a smile. Your eyes should betray joy and it is another way to keep that answer  Do you want to know if there is really interest? To do this, you can try to hold your gaze for a second or two to see how interested she is.

If you answer with the same look, be careful not to keep it for a long time, since the way you do it can create discomfort in the other person. You must maintain a secure fixation, without becoming a pimp or an immature child.

To conclude we have to say that if that girl the has interest he will be watching you, even in a sneaky way. When he looks at you from time to time you just have to expect a much lower interest and he will just want a simple friendship. But if he looks at you, you must put your sixth sense into operation and discover if it has been much more penetrating and mysterious, so you are surely dropping that there is a great attraction.

Full path to article: Stylish Men » Fit » Couple and Sex » What does it mean when a woman stares into your eyes