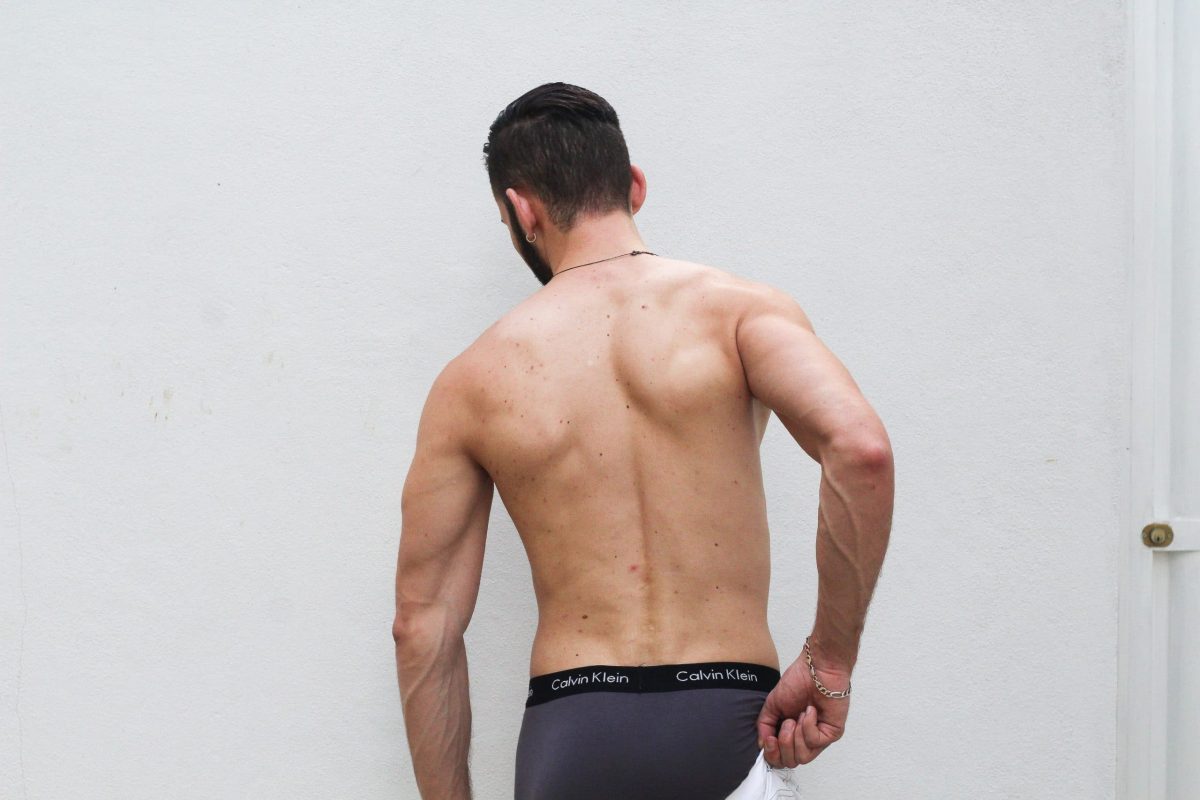 Underpants are that garment that every man uses, always defined as underwear, hidden from our sight and that defines the personality of the man who wears it. The model that a person can wear always defines whether he is a comfortable, careless, practical man or he likes to have elegance with his personal appearance.

It is not known for sure who was the owner of the first boxers, but we know that Tutankhamun used them, as their archaeological remains show them. Another dating that we have for you is in Roman times when its inhabitants they wore a kind of diapers called subligaculum who wore them under their robes. In this way we can remember images of gladiators with this type of garment before going into combat.

To this day they have evolved through history, were developed and oriented as the centuries have passed. Its use has come before more as intimate clothing, but always as use more in men than in women.

The arrangement of this type of garment always began with use white linen as a material for its manufacture. It was customary to use this material and clean it with a strict hygiene measure, where hot water was used to sanitize the garments. 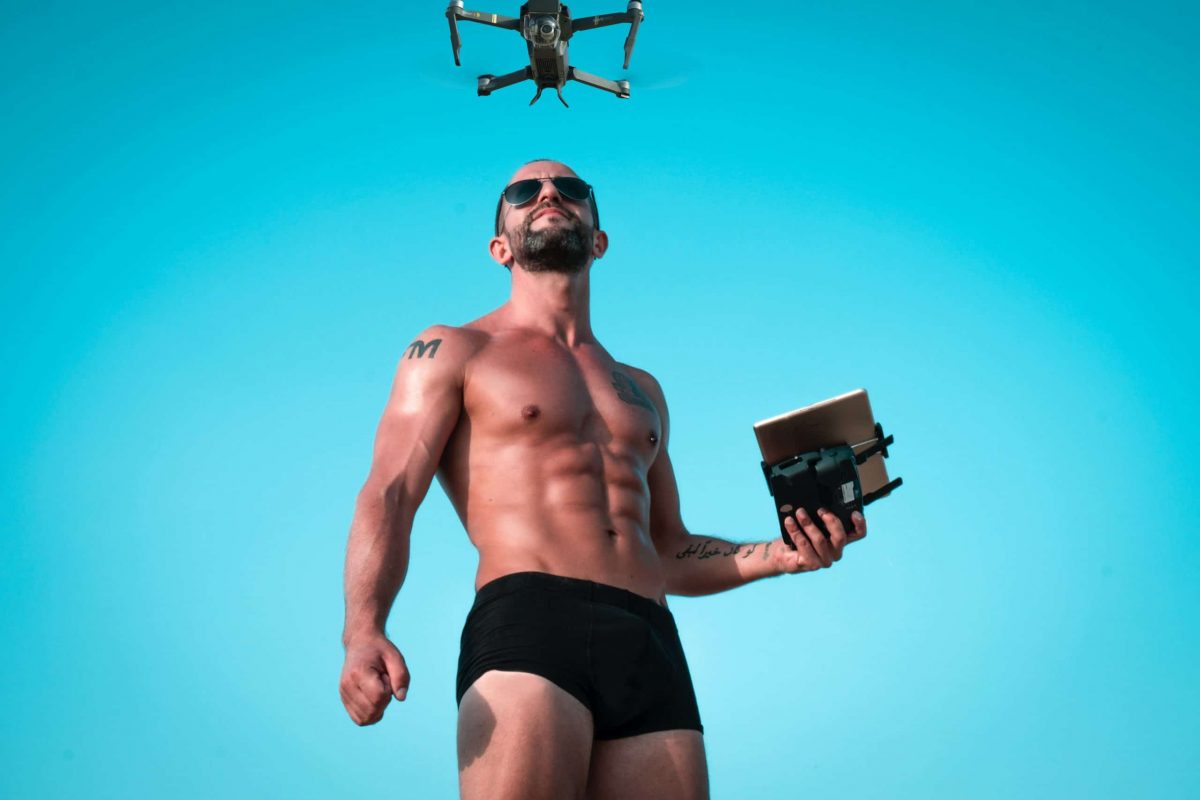 This type of garment has reasons for being called that and is that comes from the word boxer. It is the best known type of brief and stands out for its short trouser shape which in conclusion does not usually reach the knees.

The majority of them come with a small opening called a fly so that the penis can be removed without having to lower the brief or having to remove any garment. The most normal thing is that this type of opening is overlapped by one fabric with another, but some brands bet on placing buttons, velcro or some type of closure in some cases.

The loose boxer It is one of the best known models, it is loose and wide and its composition is usually made of cotton. It is ideal to wear with loose fitting pants.

The boxer trunk, It is the brief with the same previous characteristics but adjusted. Perhaps it is the version most used by all kinds of brands and surely people think that it is the typical classic boxer, but this version is called turbid. Sure that It is a style of the most publicized by handsome and muscular celebrities. In more than one advertising campaign there they are, because without a doubt they like them a lot. We can usually find the typical Trunk Boxer with that tight waist with a large elastic band that sticks to it.

The boxer brief It is the fusion of the other two previous briefs. It does not end up being so tight or so loose and is characterized by being somewhat wider in the area of ​​the hips.

It is similar to the old brief from centuries ago, when men preferred to wear this type of panties to protect their genital area from traditional clothing. If it is still being used it is evident that It is made for all those men who like to be much warmer, as it is designed to dress from the waist to the feet. Their fabric is usually cotton, or a cotton-polyester or flannel blend. Some are even thermal with a combination of up to two fabrics.

This undergarment has almost all the features of a traditional brief if it weren't for its back part based on two strips. These strips go around the entire rear from left to right and top to bottom exposing the entire rear. They are designed to firmly protect the genital part because they are used for activities with great movement such as sports.

It is the type of tight or almost tight boxer shorts, without leg loops, that firmly hold the part of the genitals and fit almost entirely to the entire body. It is widely used for practical people, athletes, who like to feel comfortable with nothing that is missing and with nothing that fits too much to their body.

Without a doubt the key is in the comfort that this garment can provide, that you imagine that it is your second skin. For it they must be made of comfortable materials like soft and organic cotton, quality microfiber or polyamide and elastane. Their design also has to be crucial because it is much better that they do not have any type of seam for possible annoying friction.