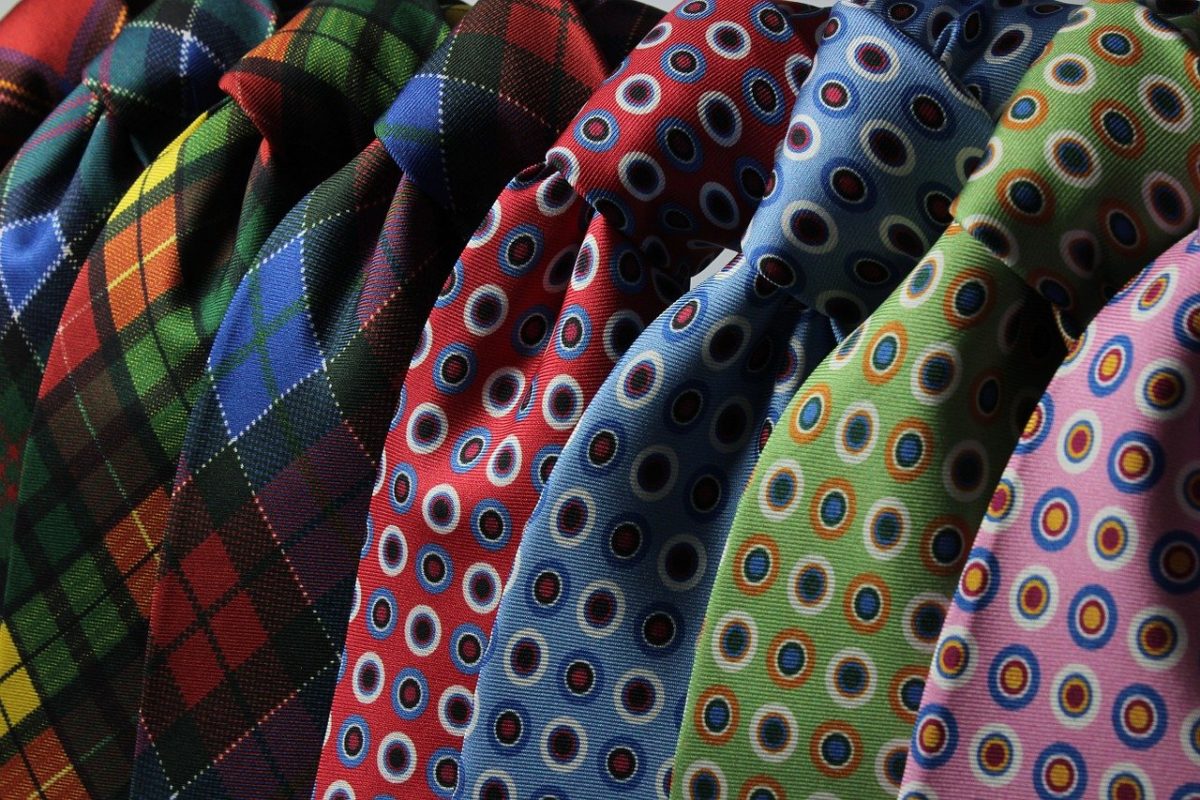 Many men do not lack that small collection of ties in their wardrobe, since it is the indisputable complement to wear with a shirt and suit. Undoubtedly is the best way how dress elegant, has its style, its cut and its shape designed so that it can certainly be completed to perfection.

Many of us think of more than one occasion if the best way to combine a suit is with a bow tie or tie. It is not a problem if with your own criteria you can choose the best tactic in tutorials like the one we have, to choose the complement that best suits you.

History of the tie

The tie is that complement where its shape and style has evolved a lot over the years. Nothing to see when in Italy the corvatta o necktie around the year 1660 when its riders used it as a red scarf tied around the neck. 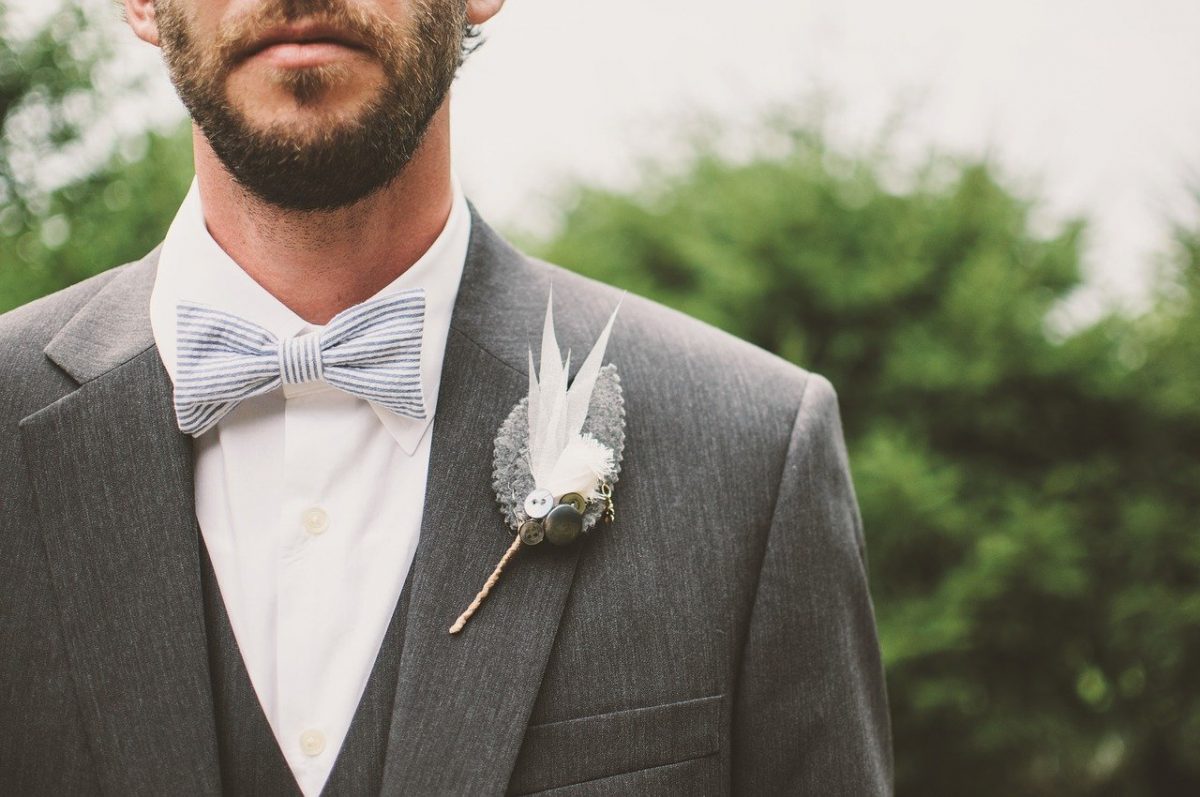 Today it looks like a long strip, many of them silk, although its materials are very diverse. It is tied around the neck and its elongated ends are dropped below the knot for an aesthetic purpose, one of them is to cover the button of the shirt.

In one of our articles we explain how to combine the tie, shirt and suit, where we propose 5 basic rules to dress with elegance. If you have problems when tying your tie, you can also read our tutorial for a perfect tie knot, I'm sure it will be very useful to you.

In the XNUMXth and XNUMXth centuries, a tie with large dimensions was used where he almost hid his chin and lower lip. With the passage of time, the tie was reduced in size and was much more starched until it had the appearance of today. We must point out that today their line is usually equitable, but they continue to differ from each other in some styles, it is their composition of fabrics and thickness:

The classic or standard

Photo taken from the male guide

It is the usual, classic tie that works with almost all models. The one we always find in any establishment and the one that all men generally wear. Its traditional width is 7 centimeters and its shape is tied at the neck, dropping the rest of the tie over the buttons of the shirt, without actually covering the part of the belt.

We share this section with these two ties because they are characterized by having a much narrower cut. The Slim tie is widely used today, it has a straight cut and more stylized. The Skinny tie had its heyday in the early 2000s and it is characterized by being a narrow tie. It should be noted that its use enhances the breadth of a man's shoulders. A man with broad shoulders will not wear a narrow tie properly.

It had its heyday in the 70s making the wide width of this tie only the best proposition for some men. Its width usually ranges between 8 and 9 centimeters and dresses very well for a wide body and open shoulders, so it stylizes its appearance much more.

This tie is used equally in men as in women. It stands out for being quite wide, which in appearance may seem like a tied handkerchief, where its ends are folded to give a much more voluminous look, looking like a normal tie knot. The rest of its ends fall below the neck, leaving that part wide and generally hidden inside the shirt and vest. 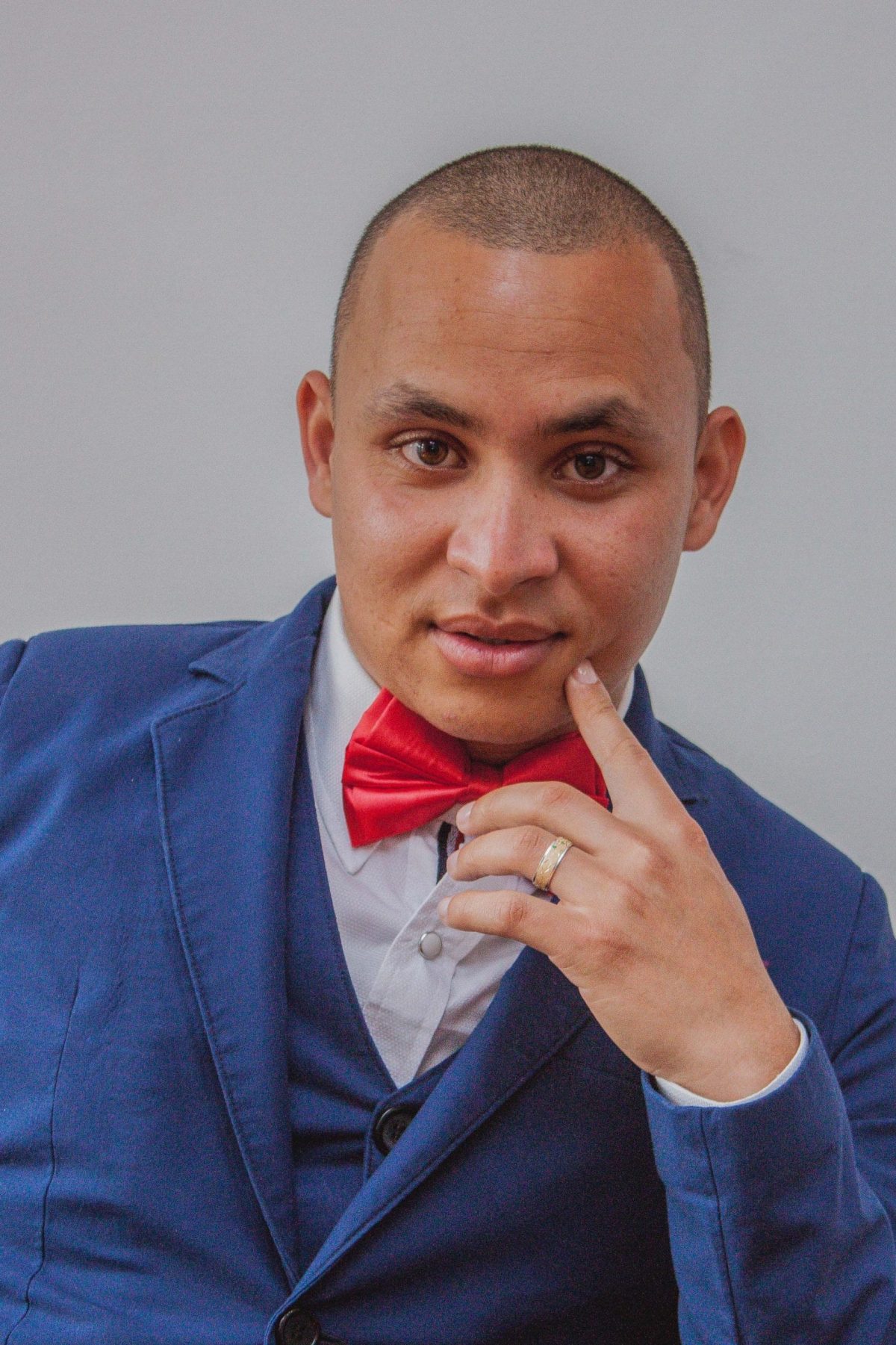 Also called as bowtie or papillon. This type of tie has a fairly complex knotting system, so we usually have them ready and ready to be placed on our neck. They wrap around the neck and dresses with a final tie at the throat. The tuxedo is the best complement as a suit to show off the bow ties.

It is a tie that you wear very elegant, but it is for rather more select costumes and events. In its fabric and shine we can see that it is made with fabrics such as silk and muslin and is used to dress both men's and women's bodies.

This accessory is a symbol of tradition and culture for countries like Mexico, Arizona and Texas. Surely you have observed on more than one occasion how men in the area wear these braided leather cords hanging from the neck. In order to be much more elegant, the composition is intertwined at the top with an ornamental clasp.

How to choose the tie properly? Our personal criteria will make us choose the one for the moment in which it is going to be worn, its color, pattern and shape. It is important that it has a good knot, make sure that if the shirt is patterned, you combine it with a smooth tie. That the width of the tie is at least as wide as the lapels of the suit and regarding their composition if they can be made of silk much better. We reserve wool ties for suits or corduroy jackets.