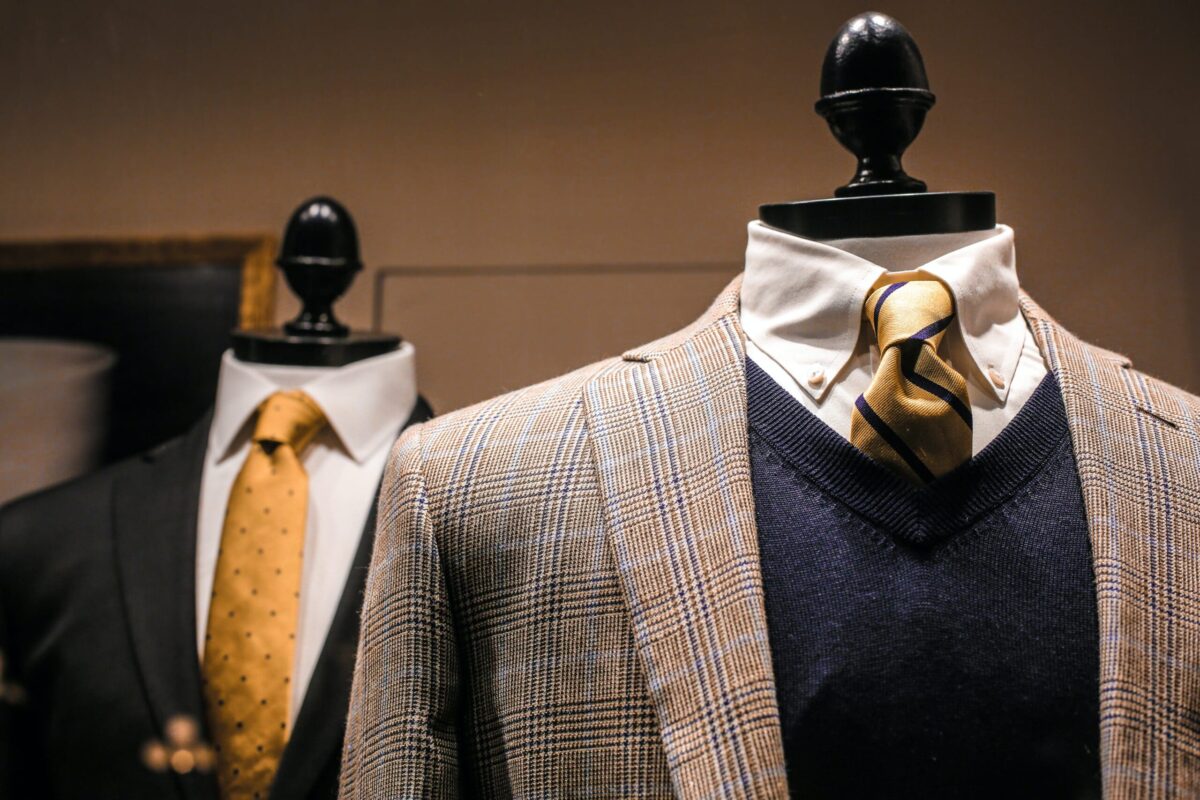 For men who like to dress elegant they have the best version in tie and types of knots, that they can apply on their clothing. Although they all seem the same, each one they have their own version and how to do it.

We like all its forms and some are too particular for very common personalities or special occasions. You can choose the tie knot that suits you and your style. You can also learn how tie more than one knot so as not to always formalize the same and go to the last.

The tie has been dressing men for centuries

His style and contribution has always given elegance and that is why it has never been ruled out in a man's clothing. Appears in the year 1660 with its beautiful headquarters in Italy, founder of all art. At first it was used as a scarf tied around the neck in France and later it was already revolutionizing its style.

Today we can observe the typical tie with a knot at the neck and with a large long strip that expands below this knot, in order to give that aesthetic touch. Now it is a fashion that is reported to any corner of the world and it can be given in the elegant or casual style.

It's the classic tie the one we are used to seeing, the one that is most familiar to all social classes and in almost all models. His appearance gives that classicism and we will not doubt his style because apparently appears in all stores. His tie is 7 centimeters wide, reaching to cover the buttons of the shirt and without supplying the part of the waist.

Its knot is the one that is seen in almost all necks and to form it we will follow the following steps:

This knot is a perfect match for those wide and thick ties. It has an appearance of a knot very similar to the others, but it will be noticed that has a solid, triangular shape. Its name comes in honor of the Duke of Windsor, who perfectly represented this type of knot.

This type of knot is very similar to the simple knot, but turning it double in the knot.  We put the tie around the neck letting both ends fall down, the widest on the right.

It's a nudo medium size with a little more volume than the traditional method. It really looks symmetrical and differs from the simple knot by carrying one more turn.