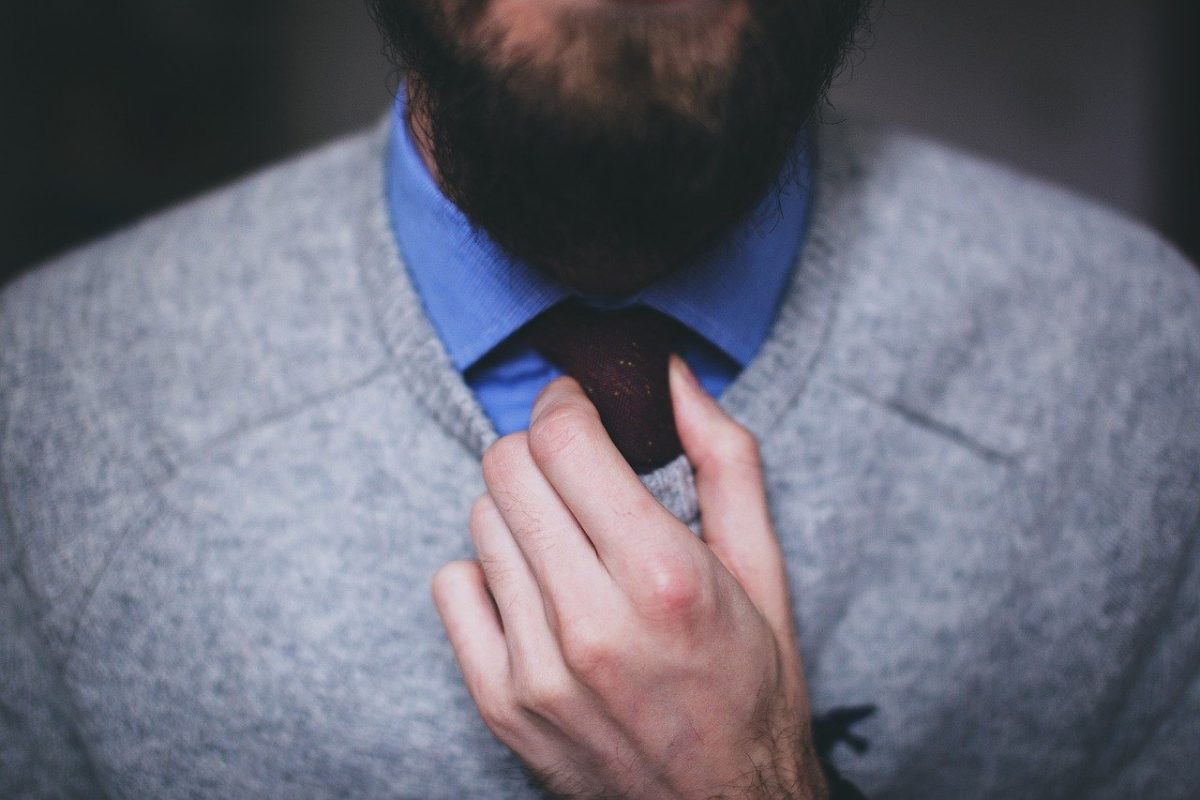 Most men they wear the same type of knot for their tie all their lives. It has been taken as a practice and your expectations do not come from there to start tying new knots. Now with the internet, the fact of wanting to learn and go further is in our hands, and in tutorials like this we can learn to tie various knotsIt's just a matter of trying and memorizing it with a few practices.

The history of the tie goes back to France when the king who recruited his Croatian soldiers decides to place a scarf around their necks, tied with a small knot. This symbolism and adaptation was liked and spread throughout Europe. The first to take note were the Italians who formalized this type of knot called the corvatta.

Tutorial to tie a tie in the tie

It is the quintessential knot, the one seen in almost all types of collars and that is why we are going to give you this little tutorial step by step:

In this other tutorial the knot also has its simple shape, it only has one peculiarity, the knot is somewhat more intricate but its shape will make it much stronger and more compact. Your steps:

The Duke of Windsor is the one who owes the honor to this type of knot. It is a Four in Hand knot with wide and thick ties. It ends up looking like a knot like the others, but this one has a solid, symmetrical triangular shape which goes very well with an extended neckline. Your steps: 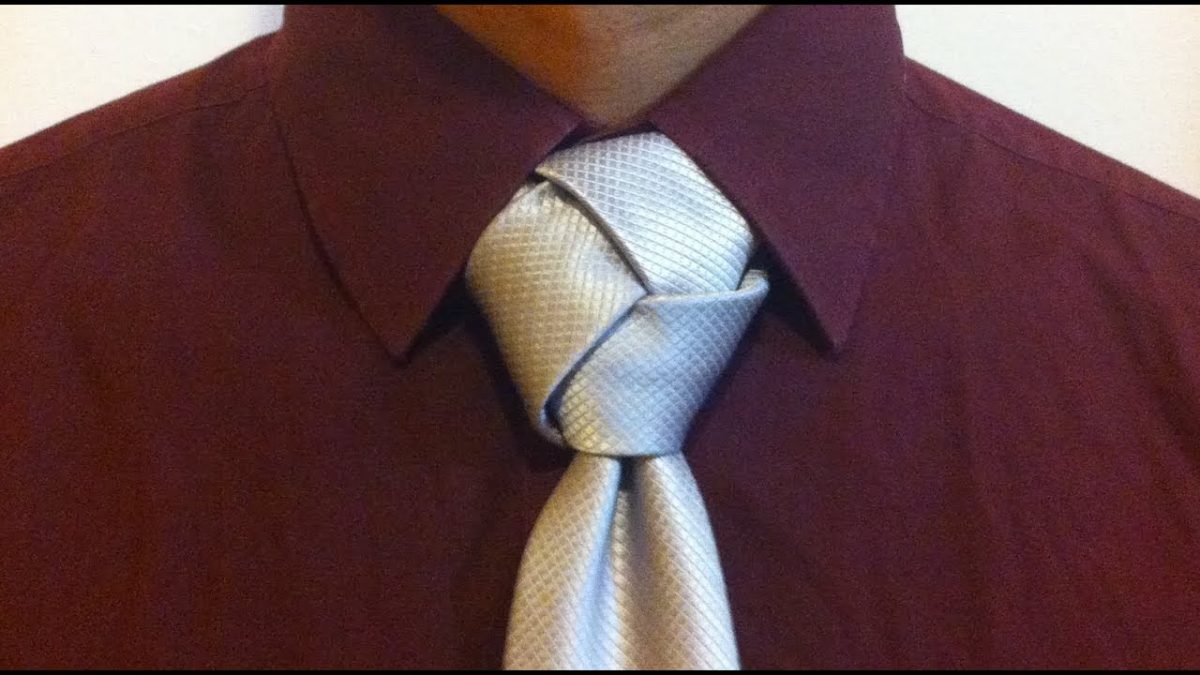 This other type of knot is different from the rest, it leaves aside the typical picture of seeing the central and correct knot, and he positions himself to make a triple knot. It is quite an innovation and It will remind us of the Celtic Triquetra knot. Your steps: