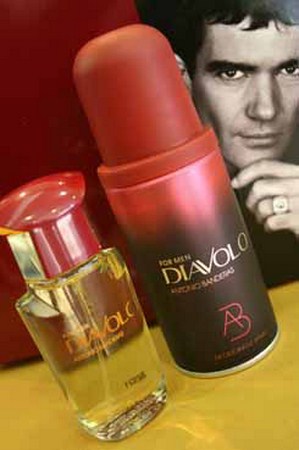 Close your eyes for a moment, and start to remember the aroma that that woman had around her neck ... fragrance it is not only a aroma, but also a memory, a characteristic of the personality and it can even be the quality why you differ from the rest, this can all be determined by the perfumes that you use.
The aroma industry leaves millions, hand in hand with actores y business, they use Hollywood and Marilyn Monroe, Antonio Banderas, Jennifer Aniston, David Beckham, among others.

Marilyn said the following ... when he was talking about the famous fragrance de Chanel "number 5" that to sleep he covered himself only with a few drops of that fragrance, although sometimes I turned on the radio. The industry always used Celebrity to promote and sell their expensive products.

Al essence correct is not just to look more engaging and but also professionalBeing able to achieve that our aroma is impregnated in the memory of the girl we like will bring us many satisfactions. Unfortunately there are few men who vary their fragrances daily, the lack of coquetry with respect to men's perfumes It was always common because it was not taken into account as much as the visual, this reminds me of a phrase that does not talk about perfumes but it comes to me barbaric, it is from the story: The Little Prince, The invisible is essential to the eyes,
after feeling the aroma of a girl we are going to look at her in another way, because what she is communicating to us with her clothes, look, hair and others, also communicates us with her perfume. 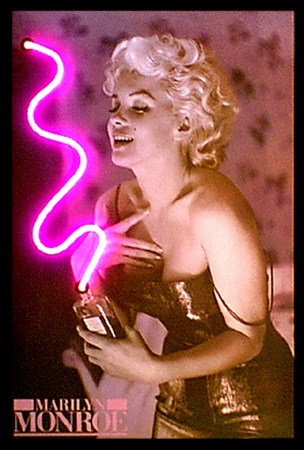 Antonio Banderas he was almost a pioneer in the matter. In 1997 he entered the business with Diavolo and the market acceptance was so great that I do not hesitate, two years later, to present Diavolo for women. Currently, the actress's husband Melanie Griffith owns Mediterraneo, Spirit Antonio Banderas for Women; Antonio, Blue seduction for women and Blue seduction for men.

A David Beckham It did not go very well, together with his wife they launched “One night intimately Beckham”But I can't conquer the market.

In Argentina, famous Cordoba boxer Fabio "La Mole" Moli last December presented a colony called "Amount”The idea of ​​the creator Maria furlan is, enhance the manly sensuality inspired by such a popular and beloved character. The boxer presented her in the program with the highest tele-audience of Argentina, ShowMach which is driven by Marcelo tinelli, La Mole moli that participates in the “Dancing for a Dream"I did not care to joke about it and said with the perfume in hand:"Just me, who takes a little bath"

What mole I did not know about him fragrance is that apart from being a business, it is very important. Because? Because it conquers, seduces, falls in love and always creates a lasting memory of whoever wears it. 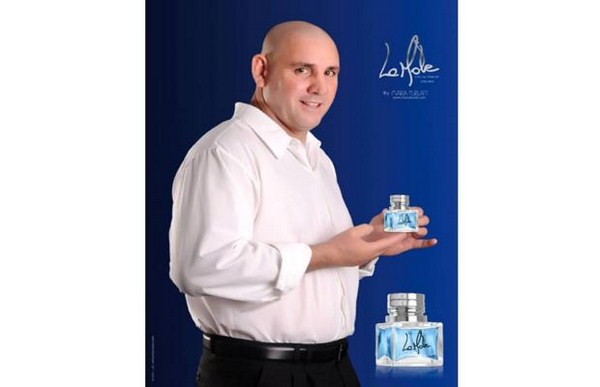 Full path to article: Stylish Men » Fit » Couple and Sex » Perfume, why is it so important?