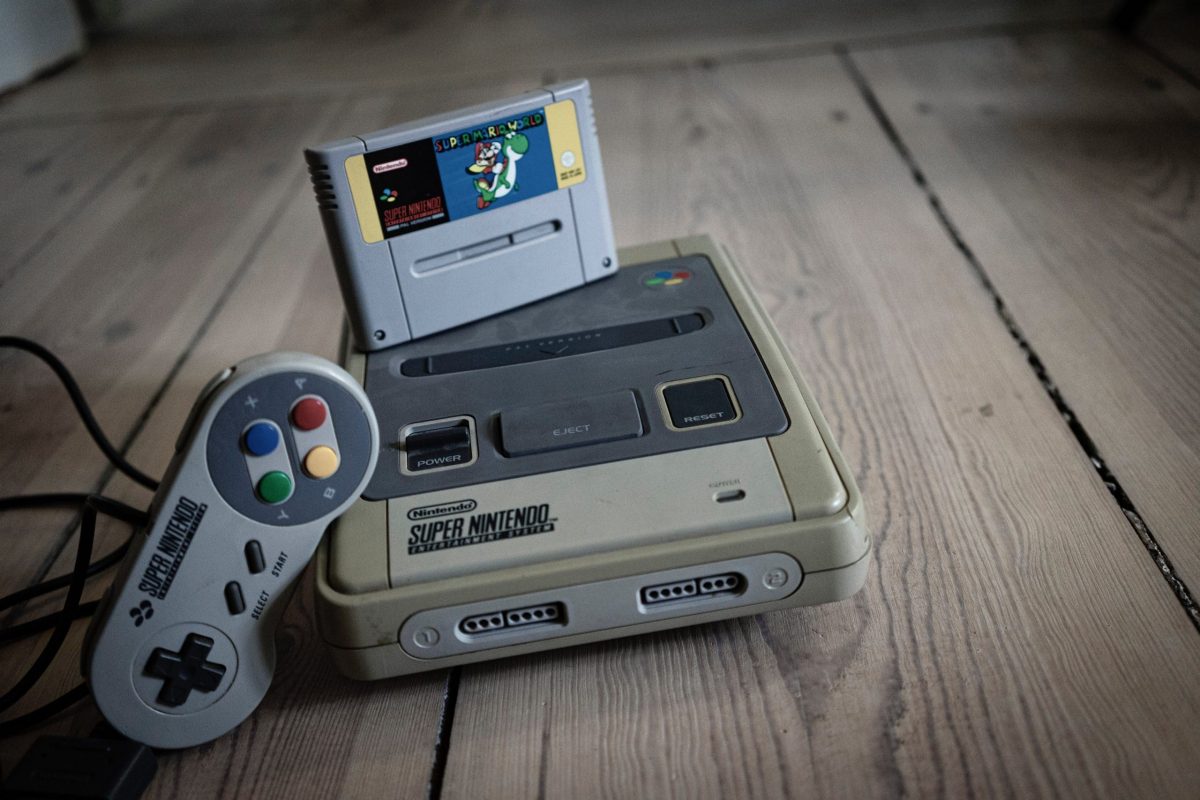 Retro consoles are still popular and fashionable. Our advancement in technology has not left these machines or their classic games behind. There are old titles that still make people fall in love even in modern times and others recreate that nostalgia in times past.

If you like to enjoy this type of consoles, here we propose a list of those that we can find today in the market. They are cheap retro consoles, mostly Chinese, and to be able to buy safely we must have various aspects pending like connectivity.

What are retro consoles and why do they like them?

They are devices or small devices that lets play old video games and among its graphics, when it comes to being represented, games will be viewed in 2D. They have nothing to do with current consoles, the game is individual or shared in person, something that does not happen with modern ones, where the game can be multiple and online.

Retro consoles like because they are cheap, take up little space, are simple to use, easily load and highly configurable. They have access to classic games that they have liked all their lives, although many of them have a game limit.

We found three types of retro console, but the ones we like the most are the original ones, the ones that purists obviously like.

Its edition is modernized, with 16 bits and HD output and HDMI connection. It comes equipped with the classic Mega Drive / Genesis games and under the license from Sega. It contains two controls very similar to the classic ones, with 6 buttons similar to the other versions and wireless.

Contains a section for you can insert the old original cartridges and guarantees 720p HD resolution. It also contains the function of saving, resuming and rewinding of game progress. His best-known games are the Golden Ax or Altered Beast saga or the cooked Mortal Kombar or Street Fighter. 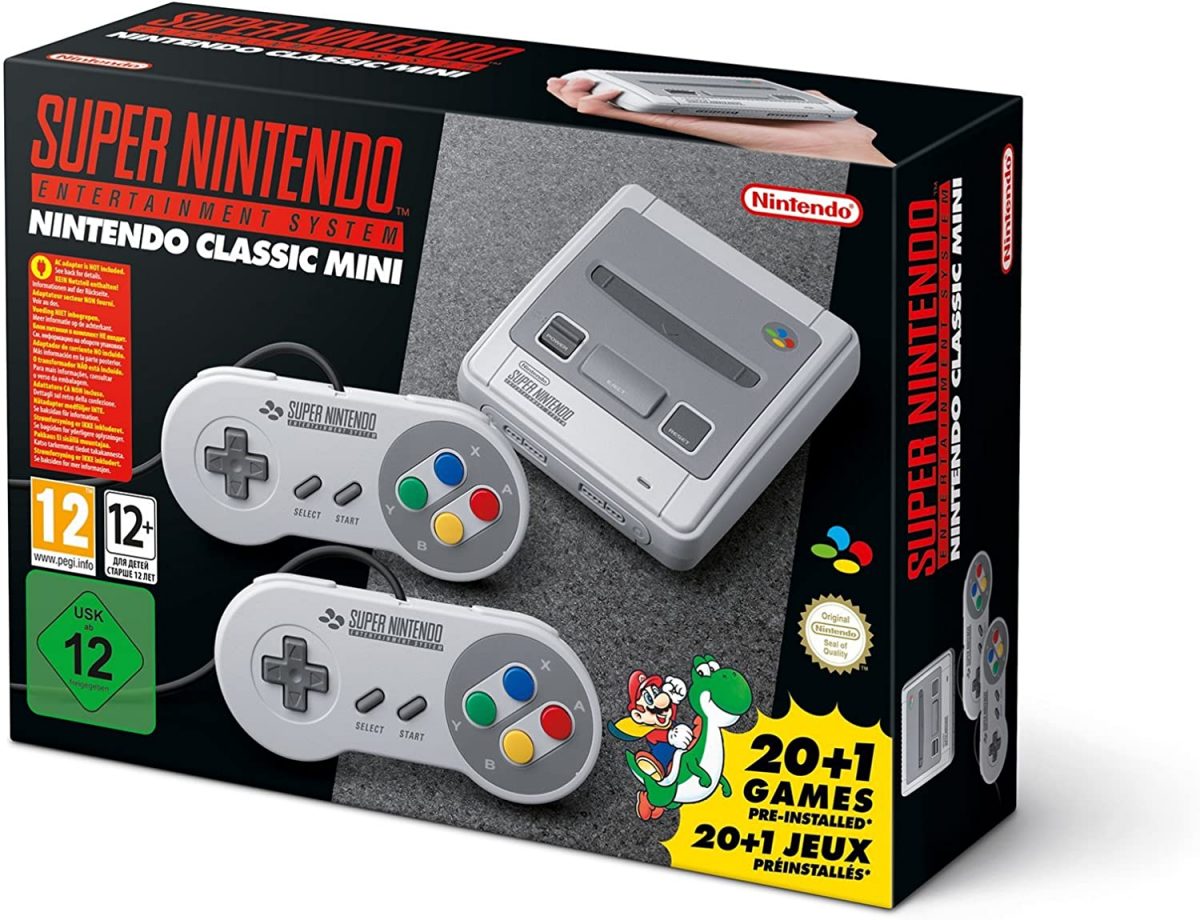 Its Japanese 16-bit manufacturer Nintendo wanted to compete with Mega Drive, Sega's other 16-bit console, and it did. It is a modernized version but retains almost the same design, but in a mini version.

It includes two controls with an almost identical design with the same connector. It is designed to be connected via cable HDMI and USB power. Offer 32.000 colors and graphics with great detail and cartridges of up to 32 megabytes, with the option to save the game and retrieve it at any time.

The classic games that we can find are Donkey Kong Country, The Legend of Zelda, Mario Bros with its fun racing races, Megan Man X, Yoshi's Island or Super Castlevania IV.

It is a retro and portable mini console of great actuality. It is a very sold machine that includes up to 10 pre-installed emulators of the most popular consoles such as Neo Geo, Super Nintendo or Game Boy.

It comes prepared for host up to 3000 games and can be connected to television. It includes a wide variation of formats, includes a rear camera and its sound can be customized. 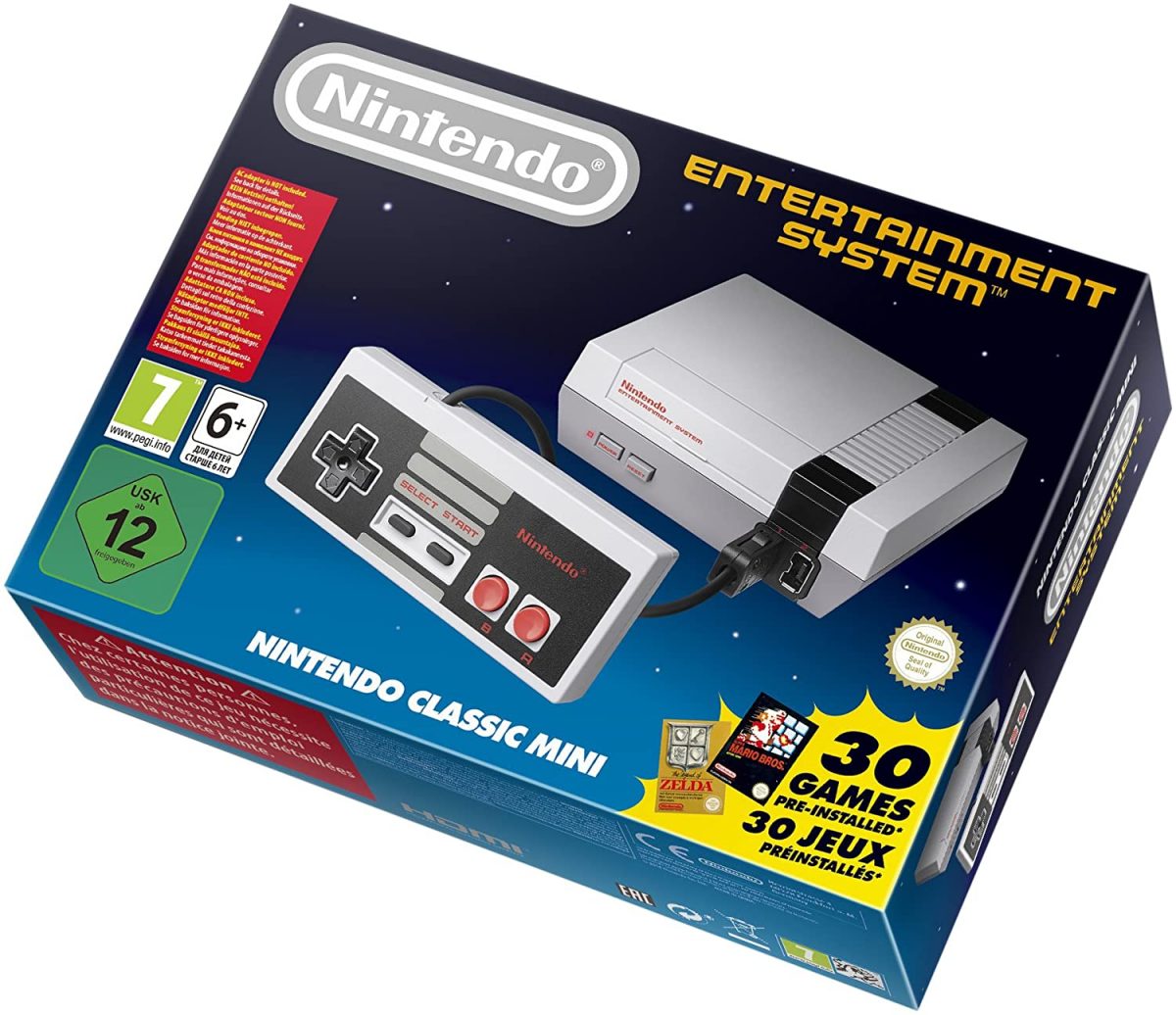 It is the Classic Mini console, much smaller than the original and that wants to recall the beginnings of video games, since it was one of the first consoles that were opened on the market.

Sold with a remote but you can use the classic remote or even buy a second remote. The new features that it includes is that you can continue with the game where you left off thanks to the four spaces for suspension points that each game has.

You can choose between different views: between the original resolution image with the original game image as designed or with the 4: 3 image from the NES original with a slight horizontal pull.

It includes 30 classic games, among them we have Donkey Kong, Super Mario Bros, Lengend of Zelda, Bubble Bobble, Final Fantasy or Pac-Man.

This console was a great sales success in the 1980s. It is the replica of the Commodore 64 computer that had 64 Kb of memory RAM and is a classic for lovers of retro, with its original Joystick.

Comes with 64 pre-installed games where we will find the classics of sports, puzzles, platform games and shooters. Do you want to know more about their games? You can enter the description of the product by entering this link and you will discover all its content.