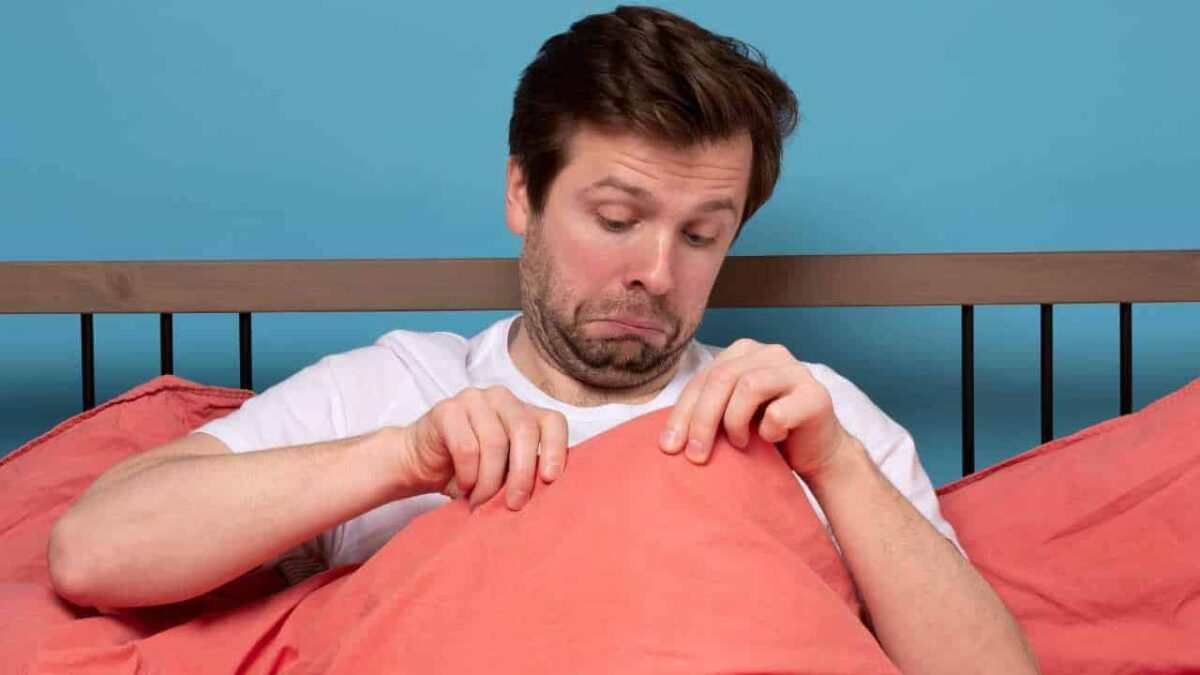 The short frenulum can become a major problem for some men, especially in the practices of satisfactory sexual relations, when not being able to have a normal retraction of the foreskin. It should be noted in more detail that at the time of erection the head of the penis or glans must be free because the skin of the penis is retracted back to maintain a desired sexual intercourse, if there is no retraction or it becomes difficult is a symptom of a short foreskin or a short frenulum that is preventing normal retraction.

The frenulum helps to return the skin of the removed foreskin to its normal position, enveloping the glans when the penis is at rest or in a flaccid state. But many people do not know that they have a short frenulum and this leads to erection and sexual intercourse problems. When it comes to this pathology it can be called"Short frenulum" or "brief frenulum".

What is the frenulum?

This zone of man too it is an "erogenous zone of great sensitivity", since during sexual intercourse this part shows great pleasure and repeated stimulation. Your continued touch can help create increased pleasure and contributes to the ejaculatory reflex.

In most cases have a short frenulum it is the consequence of something genetic, it can be inherited from a relative. In other cases it may happen that the person has suffered some type of infection. Here the frenulum has reached severe inflammation and fibrosis (thickening) causing a frenulum shortening. Or there may have been an injury or breakage of the frenulum on occasion and during its healing has been shortened. 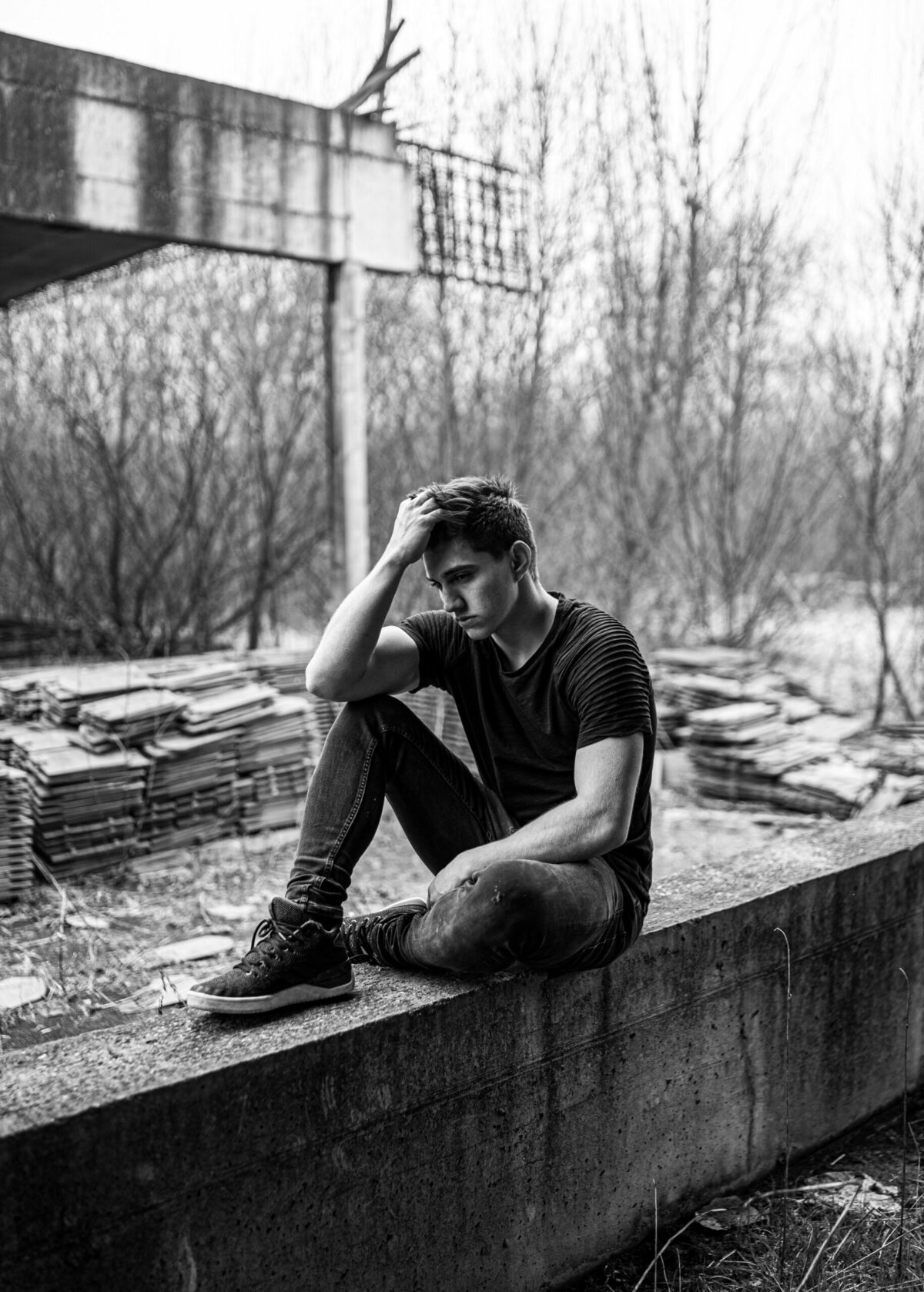 Review and diagnosis by a specialist

The specialist in charge of a review and evaluation will be a urologist, will be the one who can best give you an assessment and a successful treatment of this type of condition. An inspection will be made of the area where the doctor can palpate the area and perform the foreskin retraction movement without forcing. From here you will verify the correct functioning of the foreskin and if you need any kind of intervention.

For mild cases you can practice a series of movements and where the frenulum can be given elasticity. It involves making retraction and advancement movements of the foreskin with the help of corticosteroid creams to reduce inflammation and thin thickened tissue. In this way we will create elasticity and You have to be consistent for at least 4 to 6 weeks.

The operation is another solution. It consists of making a small transverse incision over the short frenulum to eliminate its tension. It will be done through a local anesthesia, on an outpatient basis without hospitalization and where stitches will be applied to close the wound. In cases where there is phimosis a circumcision will be performed, here the foreskin will be completely removed, exposing the head of the glans. 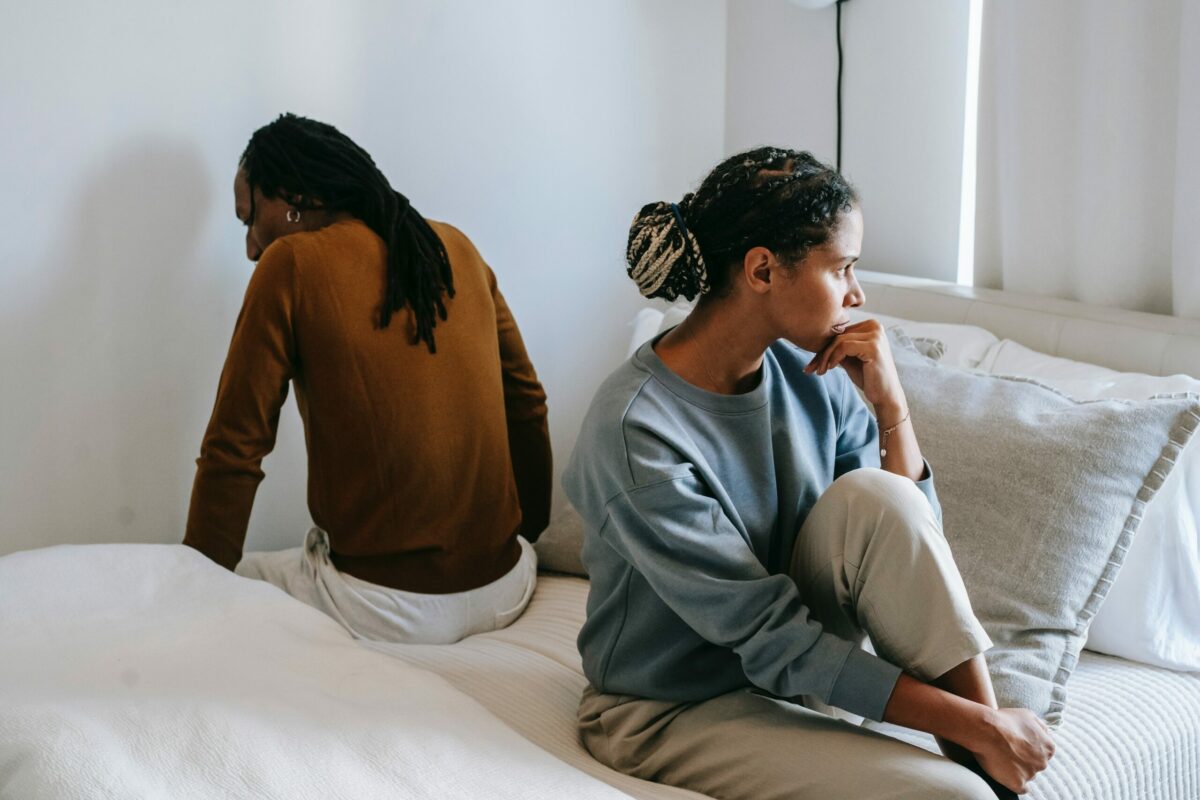 After surgery you have to using pain relievers to control pain. In the following days, daily cures will be done washing the area with soap and water and applying povidone iodine. Afterwards, the area will have to be covered with a dressing to avoid friction.

The doctor will follow up during the weeks later so that a good healing is followed and there are no later problems such as bleeding, infection or bruising. You will not be able to have sexual intercourse until the area is completely healed, it will be necessary to wait at least four weeks, depending on the evolution of the person.

It can occur in other cases than men who want to practice sexual intercourse having this impediment (short frenulum) they can in many cases create a tear in the area or a tear in the frenulum. In these cases, rupture occurs and consequently bleeding or hemorrhage occurs. On these occasions, his healing still makes the frenulum becomes much shorter. The doctor will have to make an evaluation in case it is necessary to undergo surgery or a treatment with corticosteroid creams. If its rupture occurs accidentally, recovery ranges between two and four weeks, where in some cases the sensitivity may be lost.