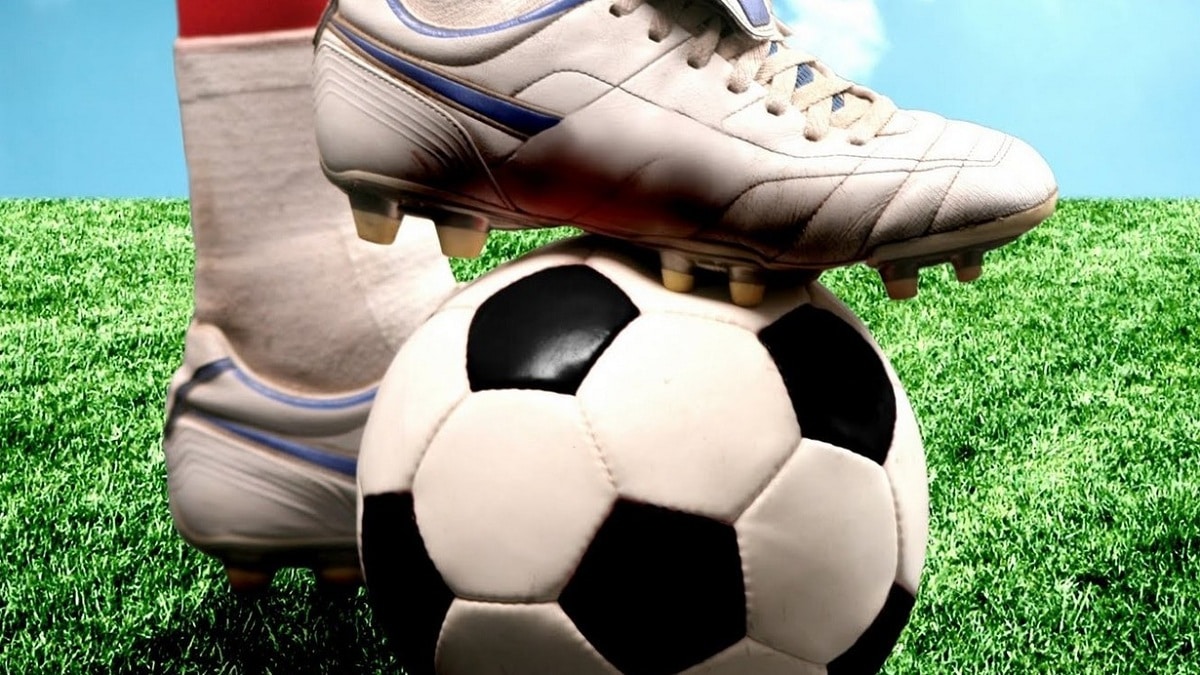 Soccer is the most played and known sport in the world by far. However, there are many people who do not know all the rules of Soccer. On numerous occasions we have had experiences with friends in which there have been arguments over an unknown soccer rule. The same occurs with discrepancies with the referees when whistling for a play.

For all these reasons, we are going to dedicate this article to tell you what the rules of football are and all its main characteristics. 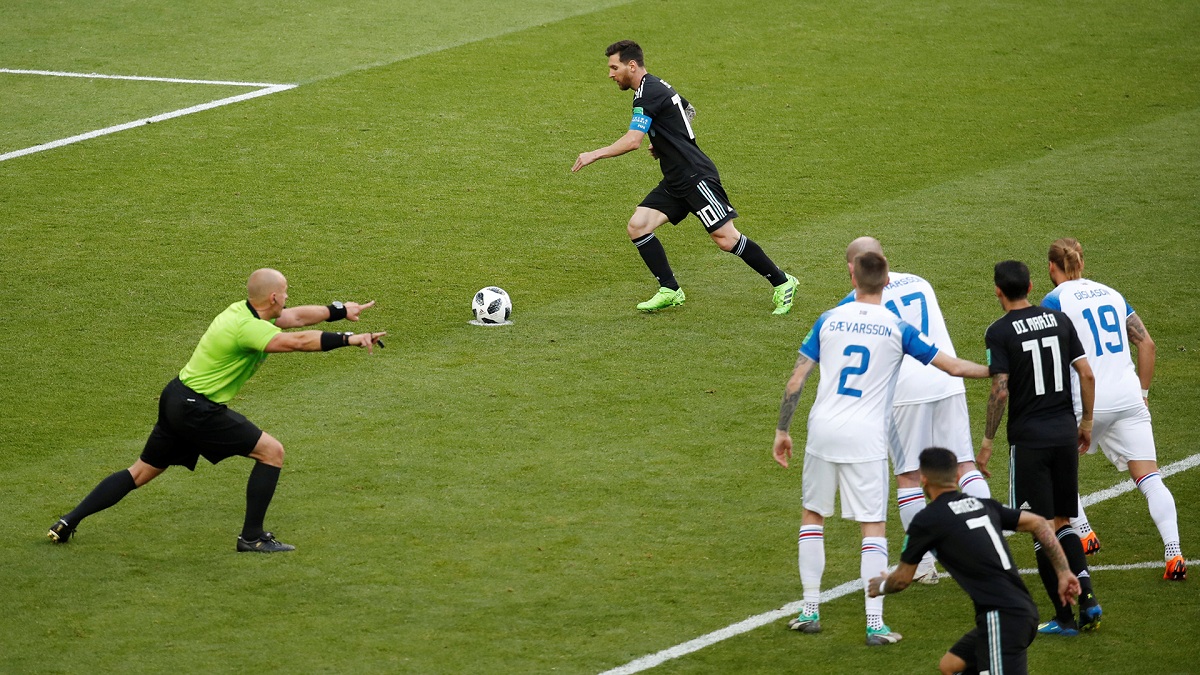 Soccer is a sport widely played around the world that has a regulation divided into 17 main rules. The rules of soccer can be considered as certain norms that must be fulfilled so that the game is correct and all the plays that are made are valid. In the event that a player does not comply with any of these rules, the play will not be valid and will be subject to possible sanction.

Let's analyze what the rules of soccer are.

The regulation of the soccer field where 22 players must participate in two teams has an angle of measurements between 90 and 120 meters long by 45 and no more than 90 meters wide. When official FIFA tournaments are held, we find regulations that are required by the highest governing body of world animal football. The minimum measurements must be 64m x 100m and a maximum of 75m x 110m.

As for the ball, it is one of the most sacred elements that exists in sport. It is also known by the name of ball. The ball must have a perimeter of between 68 and 70 cm, with a diameter of between 21,65 and 22,29 cm. As we have mentioned before, the total number of players on the field must be 22, with 11 players from each team. One of these players must be the goalkeeper and is in charge of preventing the ball from entering the goal.

In the official competition Each team is entitled to 3 changes in regular time. In other words, up to 3 players can be exchanged during the game time to solve problems of rapport in the team or help a player to rest.

Players must wear a shirt of their respective club with their name and a number, indicators. They must also have shorts, long socks, shin guards and specialized tennis shoes to be able to play soccer on grass. In the case of goalkeepers or goalkeepers, they also have the same pattern, with the difference that they can wear gloves and colors that are different in their clothing from the other players on the field. This helps to be able to differentiate some players from others.

The central judge has the responsibility of warning both with a yellow card and with a red card who does not comply with some of the rules of football in addition to violent behavior with the other players. It is also in charge of signaling the throw-ins, corners, goals, goal kicks, out of place and corroborating the plays through the VAR to see if they should be corrected. The referee's body is made up of a central whistler, two forwards who stand outside the field and on the wings, each in an assigned half. There is also a whistling room and all of them are supported by the VAR.

As for the line judge, they are those who have a flag and they are last at the reference point for the center referee. They are in charge of supporting the plays that are raised by the bands and decree the hand kicks, indicate fouls or changes and also are the first to communicate an offside.

The duration of a regulation football game is a total of 90 minutes with two parts of 45 minutes each. The referee may add injury time to both parts of the game for time that has been stopped due to an incident or injury. In the stage of direct elimination or extension, 30 more minutes will be played divided into two 15-minute parts. In the event that there is no winner, the penáltiles or penalties will be disputed.

Goals, offside and other soccer rules

When we analyze soccer rules, there is one of them that always goes unnoticed. It is when the ball is out of play. In summary, the ball is in play when it remains within the lines that form the field. A ball is determined to be out of play when it crosses all of the touchlines to the goal. When a forward player who takes the ball in front of the opponent's defensive line after a pass from his teammate, he is in an offside position.

The last man to defend the playing field is called the defender and is the furthest behind. This player is the last reference for you the flagger may or may not signal the offside.

To avoid any controversy, the goal is decreed once the ball has completely passed the line marked between the three posts. The team with the most goals wins the match.

Fouls are another of the most complicated football rules to decree. These are aggressions, dangerous plays, blows, collisions with force or other aggressions between players. Among the penalties found for fouls are "hands." This consists of the ball coming into contact with the human arm of any player on the field who is not the goalkeeper within the defense area. Goalkeepers may not take the ball with their hands outside their area or take it when it comes to pass from a teammate. If this happens, the referee signals a free kick inside the area, not a penalty.

I hope that with this information you can learn more about the rules of soccer.