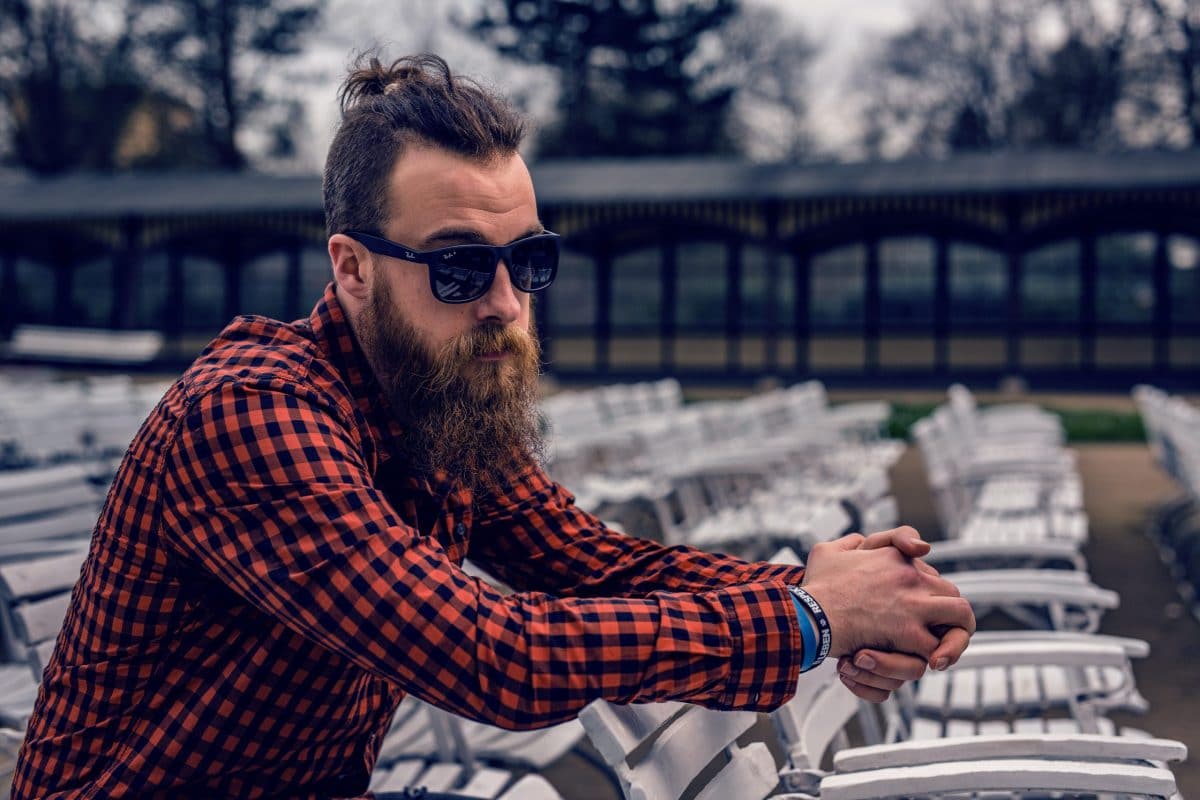 Lumbersexual is another of the trends that are in fashion in our society, It is a form of attractive masculine appearance and in a peculiar way. For some, the stereotype of a man who takes care of his appearance and his body care was left behind, now we can already observe attractive men with disheveled and unkempt appearance, hence they have that great charm.

This aspect arises from women's magazines where they point out in detail the type of man who it characterizes and puts into fashion a way of being, dressing and appearing. The lumbersexual man is detailed as that type of man, rather as people with disheveled clothes, without accessories and who they don't pay much attention to their physical appearance.

How to recognize a lumbersexual?

Its definition comes to guide us in this type of man, although not an exact name for this term. They usually wear jeans, plaid shirts, and rustic leather boots., all with a slight country air, with rustic and somewhat neglected clothing.

His physical appearance does not become impeccable, his beard becomes left, long and disheveled and his personal care becomes careful, but in a basic way. In other words, we meet a man with a virile aspect and with a very traditional image of "man of the country".

Its name may come from the word "lumber", which in English means "firewood" or "lumberjack" which means "lumberjack". Hence the composition of his words that in Spanish It would come to be translated as sexual lumberjack or how we have precisely called it lumbersexual.

That is his likeness, that of a virile man with the appearance of a lumberjack, in off-road boots, a plaid shirt, jeans and a beard that has not been very careful.

What personality is attributed to a lumbersexual?

A lumbersexual comes to stage the classic idea of ​​a masculine man, who marks his virility and gives strength to his sex, with a natural appearance, concerned with going well, but without being fashionable. They give the appearance of transparent, neutral, awake, handy men who awaken joy.

His personality is hippie, natural, he knows he likes it, but he does not worry about grooming himself excessively. His appearance makes him have that appearance of a macho, aggressive attitude that reinforces his manly condition.

Much beyond what it can appear to be, can show that he is someone more simple and human, above all it reaches stay away from monetary interests and extreme luxuries. He can be more of a simple man without going to Michelin-star restaurants and preferring a real barbecue shared with friends. But one thing is certain almost everyone makes a living from jobs related to creativity and art.

Main characteristics of a lumbersexual

Your day to day

They are homely men, some with the knack of being handymen and they opt in every way for the traditional. Their tastes for food are basic, but with taste, they will surely bet on eating a good steak along with a good bottle of wine.

They are passionate about natureThey like to wear comfortable clothes and enjoy places like forests, rivers or mountains. But although they seem to have that disheveled and calm appearance, it must also be said that they appear to be serious. They like urban art, they are lovers of technology and bring your best accessories.