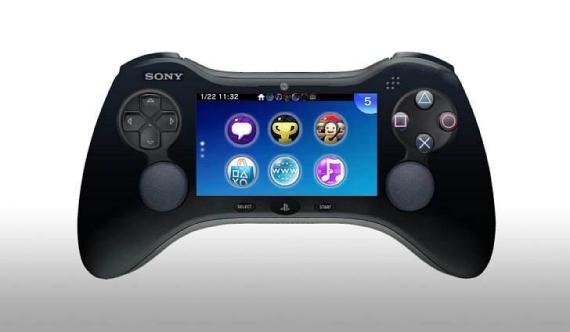 There are many people who do not see the time go by with the desire they have for the next February 20 to arrive, in which there is evidence that the new PlayStation 4 will go on sale, well, together with this new launch find the one of PS4 controller with touch screen, which until now were only rumors but apparently it is already confirmed that it is.

In the same way, tell you that if you are one of those people who love these consoles, surely you will know all the new features that it presents in its new version, with a different shape and what distinguishes it is his new command, with which you can play in a distinguished way, since both R2 and L2 buttons They will have been renovated, being similar but with an interesting touch screen in the central area of ​​it.

Thus, it should be noted that, according to Sony, this new command is another twist to offer the best quality and design to users who are fond of this type of consoles and peripherals, with a DualShock generation of the most revolutionary on the market. East Touch panel It can and surely will transform the game world, to interact more easily depending on the game. 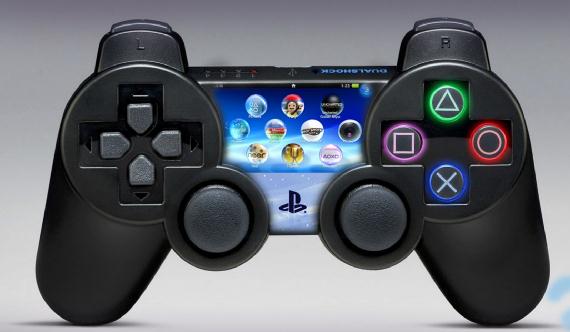 On the other hand, it should also be mentioned that what is clear is that it will be a reduced screen, with the possibility of accessing different social networks. But ultimately nothing concrete or verified will be known until next February 20, because it had also been heard that it would have a price that it would not fall below 400 euros, and as reported by Sony, the console will go on the market for about 320 euros, with its remote included.

Also, you should know that whether the rumors are true or not, surely this new touch screen remote control is a real luxury, because the Japanese firm never disappoints with everything it launches on the market, so we will continue impatiently its world premiere, first to arrive in New York.

More information - A spider controller for Xbox 360 and PS3 games