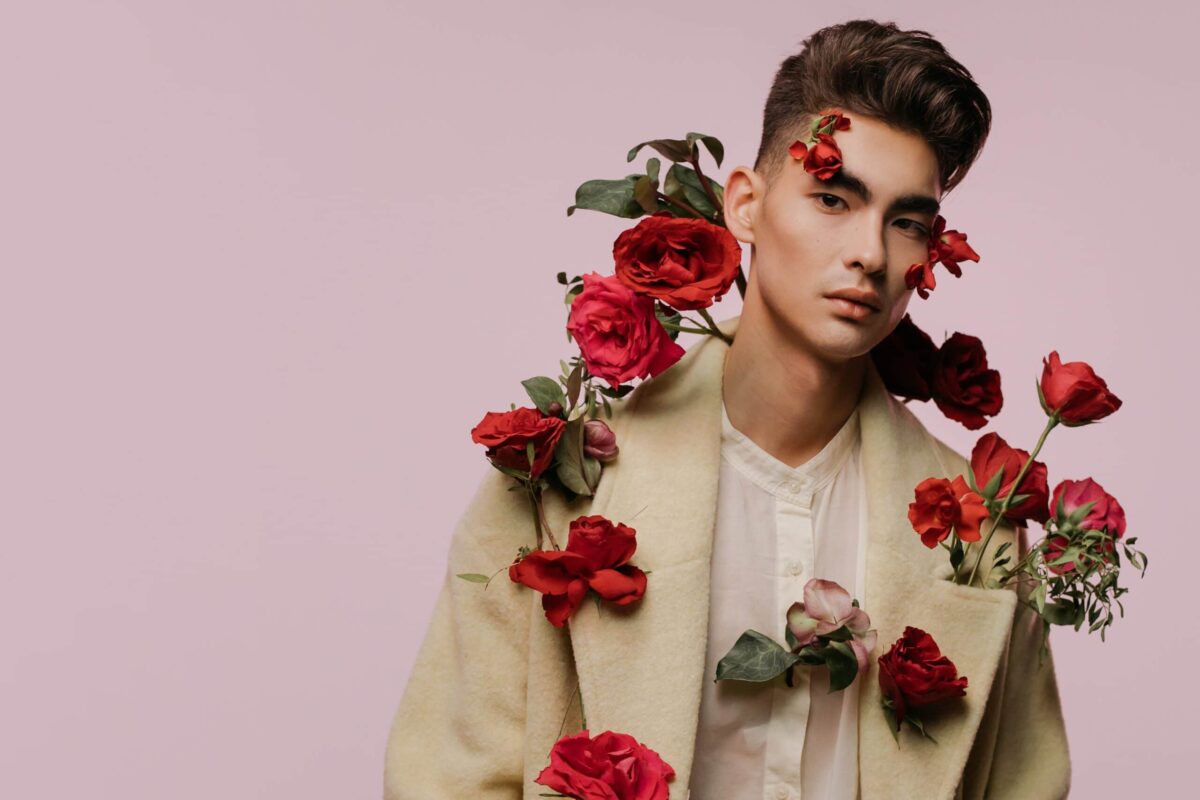 There are people that real beauties are portrayed, as unique human beings and with an unconditional love for themselves that many do not feel. Are you one of those people? Do you feel that self-love that projects envy towards others?

Well that's what is reflected today with our social networks, There are many people and public figures who reflect that image of appearing something far beyond what they could project. If today the lack of self-esteem succumbs in many people, the image that retracts with the 'pibonexia' is that of look like a perfect person, and that it is getting better, than they could really be evaluated.

Why is it called 'pibonexia'?

This term was generated by Susi Caramelo, a comedian and viral star contributor to the show 'The ones that were missing '. In a monologue he explains the invention of this word as a disorder that raises a lot among people and celebrities in the United States, but also in many and other countries such as Spain.

The logic of this word points to the idea that there are people who feel much prettier from it that is. They believe they have the perfect physique, with an enviable body and face, and even if they are told they are not, they believe the opposite.

Related article:
How to dress smart

For Susi, the 'pibonexia' is very hierarchical in social networks, especially on Instagram. Many celebrities highlight part of their beauty and exaggerate it by overexposing your image It is excess, with touch-ups and overcoming the illusion to look perfect. It is their best medium, they are hooked in such a way that it makes them their ideal plan to appear their great ostentation and narcissism. 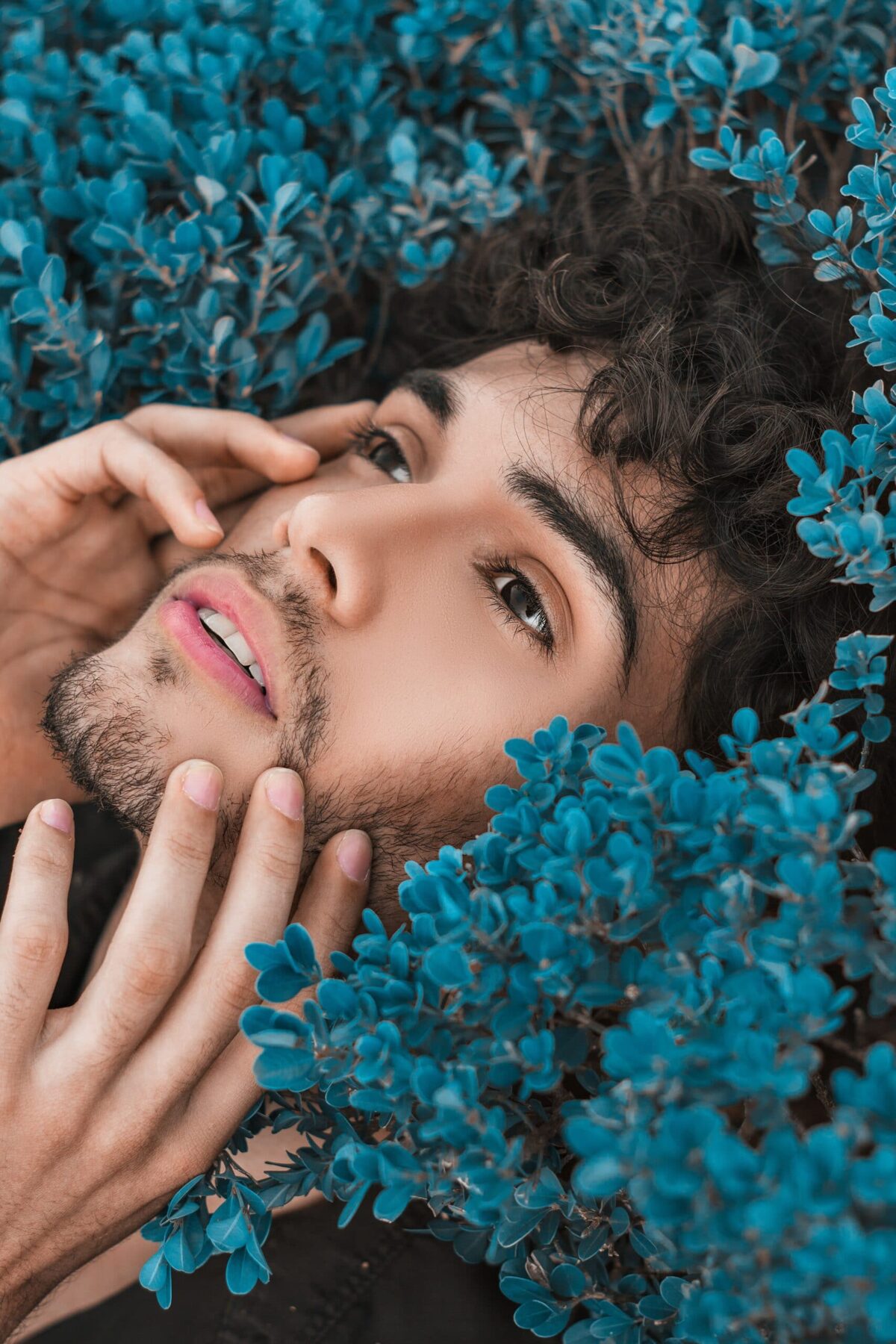 Susi Caramelo also feels pibonexia. She portrayed herself with her own invention and in an interview she admitted that she herself "is hot all the time." In general, all people with this quality they feel admiration for themselves, know that they do not fall within the canons established by society, but still they think they are very good.

Donal Trump is the undisputed star who likes to show off his image. He is always exaggerating his image and has even gone so far as to upload images that do not conform to reality, where appears with bodies transformed or retouched by Photoshop. Without a doubt, social networks is his goal, through which he likes to maintain his image. Although today he has a struggle with justice for having censored him on various platforms.

David Guetta He is one of the people who likes to portray himself as the best of the best. This famous DJ's and one of the best known, also uploads his photos to social networks taking his best version and on top enhanced with touch-ups.

The popular Kim Kardashian is one of the celebrities with a great 'pibonexia'. She alone recognizes by his photos and portraits is his great passion and without her Instagram would be nothing without the amount of people who have joined their cause. Undoubtedly, she also appears with touch-ups that do not doubt that it is to highlight some area or to enhance the beauty of some of her features.

The queue is joined by other famous people such as Kylie Jenner named as the youngest of the Kardashians where she has also been questioned for retouching her photos to appear much more attractive than they really are. Kendall Jenner Also on the list are those who shamelessly alter their photos.

Why does "being admired" increase the ego?

To all the people who have been joined with social networks and who flaunt their physique through them, they are personalities who depend on the fragility of their self-esteem. They use the networks to receive "likes" and thus form their condition of tranquility and boost your ego.

Why is this happening? Well, although it is encouraging to say that people with pibonexia they admire their body and mind to the extremeThey also like to receive many "likes" from people who admire them to raise your self-esteem even more. They need that sustenance to experience relief as well as social acceptance.

And as we already know, most of these people dare to go much further to using the filters and distorting its true appearance. In reality, they are projecting their personality, but at the same time it is channeled as something healthy and fun.

Although for terms of psychological concepts we do not know if this is healthy in the long run. Distorting a portrayed image with many filters or Photoshop does not help greatly to raise self-esteem, but it may lead to some other type of psychological disorder tomorrow.

Social networks are the best tools to be able to represent a part of us. It is up to us and personally to be able to make use of it consciously and responsibly. Many blame that the 'pibonexia' does not end up being a good source if at the beginning it can be fun and if in the end it affects our perception of the body and our self-love.