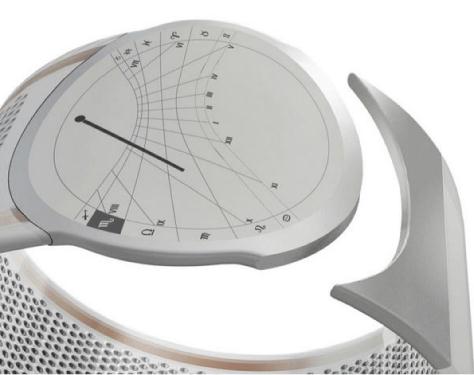 It is true that today practically everyone uses a good watch in order to know at all times what day and time it is, although it must also be said that since the mobile phone came out, many people choose to leave the clock from the side and look at the time directly on the small screen, but leaving this aside, today we will talk about some more than original watches for lovers of these.

So, comment that after much looking around the network we have found various models of watches, such as Ulysse Nardin Bull, a creative watch that lets you know what will fall, for example, on May 15, 2080, thanks to its perpetual calendar, being able to regulate the hour, minutes and seconds with a button.

In the same way, it should be noted that if you are much more sophisticated, elegant and presumptuous people, you will surely love the watch design of Tommaso ceschi, with its dual function solar watch, since on the one hand it has photovoltaic cells in the area of ​​the strap to feed itself through the sun and also has a peculiar shape similar to the clocks that the Egyptians used to orient themselves with the sun. 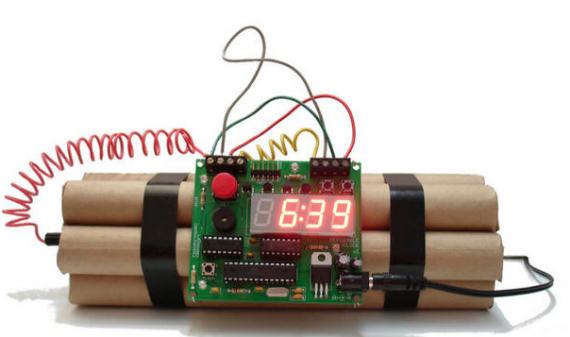 On the other hand, it is also worth mentioning that another of the magnificent and original watches that we have found is Geoffrey Cooper's Geocentric, a wristwatch that simulates the position of the planets with respect to the sun and that they rotate like rings on themselves to show the hour, the minutes and seconds of precise form.

Also, you should know that if you consider yourself explosive men and you are the bomb, what better way than to surprise a friend with a watch like this, the Defusable ClockIn the shape of a detonator, this watch, in addition to telling the time, has an alarm function, countdown programming and an original shape. So do not hesitate to have a watch like these so creative to have at home.