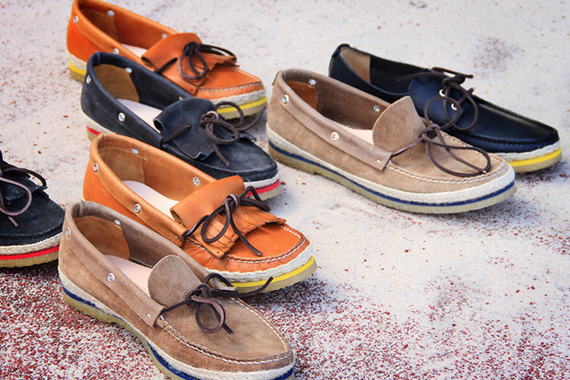 Who has not had a nautical shoe? And, after all, this classic footwear format is already part of our culture, and the one that more or less, at some point in his life, has worn this comfortable footwear sailor style shoe.

The nautical, unlike others such as oxfords or moccasins, is a relatively recent type of footwear chronologically speaking, in fact, its history dates back to the beginning of the XNUMXth century, so we could say that they are modern shoes or contemporaries.

Nautical originals for this spring-summer 2013

At first they were only used to practice nautical sports, hence the non-slip sole is understood. The first ones began to be manufactured in leather, although in recent seasons, the closure has been opened and we can even see them made of canvas or other fabrics. Today, we forget about the nautical classics to propose you original and very new versions. 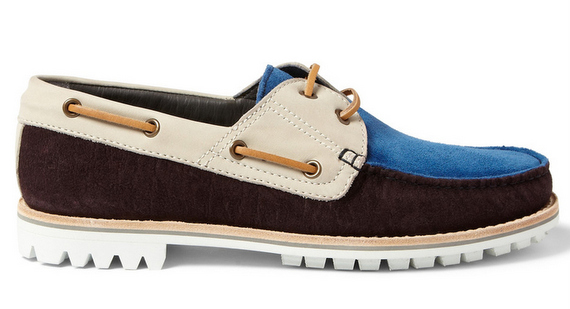 La Home French Lanvin bet on the originality of this tricolor model in chocolate brown, beige and intense blue, made in nubuck fabric. 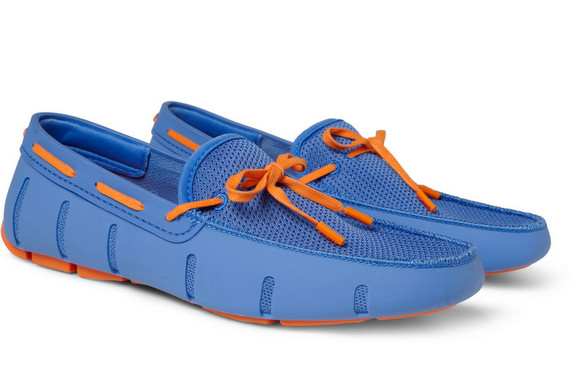 The Norwegian firm swims they propose this origina nautical rubberundoubtedly one of the most daring and different of the season. I personally loved this one in blue and orange, although the same model can be found in countless colors. 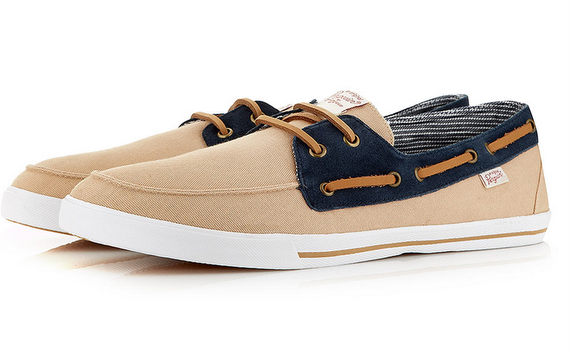 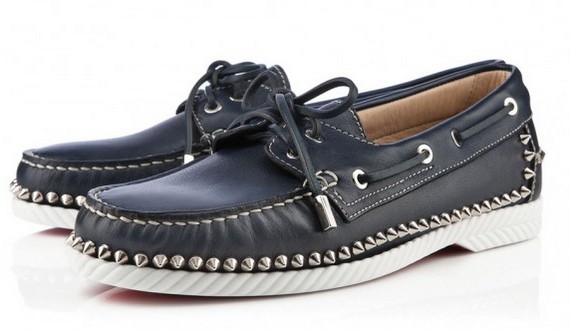 No less surprising the version of Christian loubutin who, continuing his fondness for tacks, has included this element in these blue leather boat shoes. 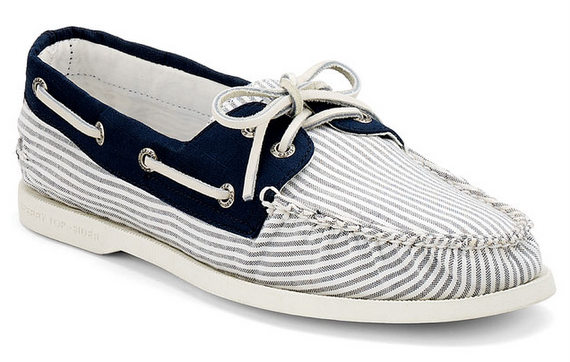 We finish with a model of the American firm Sperry Top Sider, one of the first houses to market this type of footwear on a large scale with quite affordable prices. An original striped pattern, more navy blue impossible.