Every person has ever heard of the precum. There are many myths about this liquid and the ability to get a woman pregnant. Under the saying of "before it rains, sparkle", we present a post where you can learn everything related to precum. From what it is, to whether it can make a woman pregnant, through its composition and factors of its appearance.

Do you want to learn about precum and clear all your doubts about this delicate subject? Keep reading 🙂

Characteristics of the precum 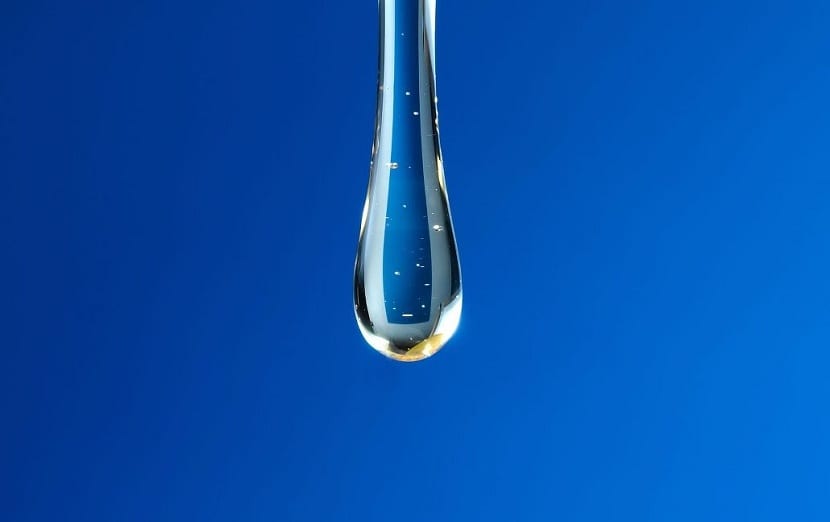 It is also known as pre-ejaculating fluid. It is a viscous and colorless liquid that is secreted due to cowper's glands (also called bulbouretals) of the penis. When you are having sex, this fluid is usually expelled through the urethra before ejaculation occurs.

There is an extensive debate about the existence of sperm in the precum that they are able to make the woman pregnant. Its composition is similar to that of semen, except that the substances that come from the prostate and seminal vesicles are not in it.

Fluid leaves the Cowper's glands and goes directly into the urethra duct. It does not pass through any other secretory gland. This makes the precum free of sperm. These only come out of the epididymis during ejaculation, mixing with the rest of the seminal fluid components.

In general, the precum is usually much smaller than the ejaculation itself. However, there is no predetermined amount. There are also men that do not produce this fluid and others that secrete up to 5.

Functions of the precum 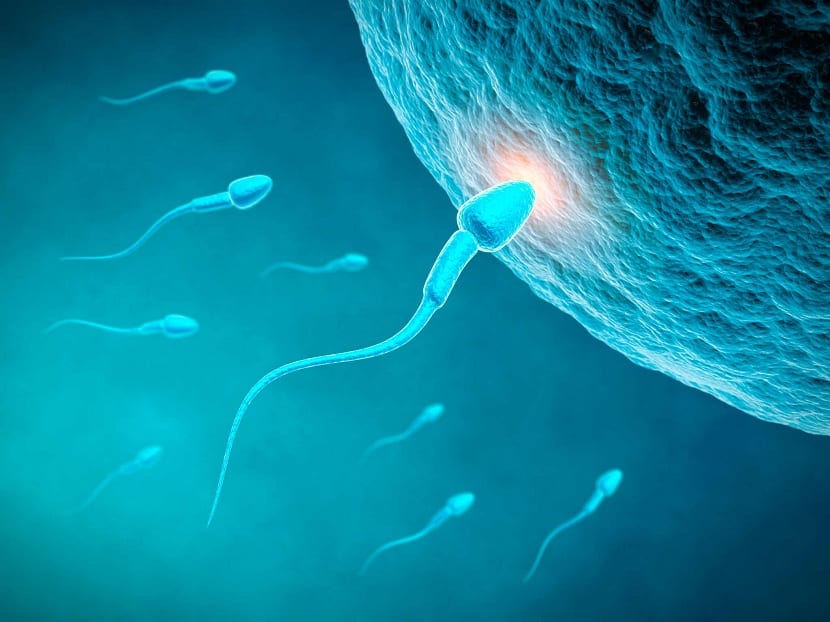 We must know that in our body nothing is random and everything fulfills some function. Although it may seem useless, the precum serves several functions.

The first is that of acting as a lubricant in sexual intercourse. Not only the woman secretes mucous so that the sexual act is more pleasant and correct. The man expels this liquid to fulfill the function of lubricating the walls of the female urethra. This facilitates the expulsion of the ejaculate.

The second function is the neutralize the acidity of the vaginal environment. The vagina has a very acidic pH that makes it difficult for sperm to survive. For this reason, with this liquid this acidity is neutralized and the sperm are more successful in "reaching the goal."

Chance of getting pregnant

If there was no such fear of getting pregnant due to the expulsion of this liquid, there were no problems about this. The controversy on this subject is something that floods the youngest couples in society. There are numerous studies on the dilemma of the presence or absence of sperm in the precum.

The studies are divided into those that state that motile sperm have been found in the pre-ejaculating fluid and those that do not. Both studies are conducted on fairly small sample sizes. When sampling is done in a small population size, your data may not be conclusive. In other words, the information obtained through this process does not cover all the possibilities or analyze all the variables to be taken into account.

It can be said that the probability of getting pregnant with precum it is much lower than with semen. Physiologically speaking, it is impossible for there to be live sperm in the fluid since they do not pass through secretory glands. However, if you have had a previous and recent ejaculation (such as another sexual relationship and this is the second) with the unprotected penetration some sperm may remain in the urethra from the previous ejaculation. If this occurs, it is possible that they will come out on the second excitation in the precum.

So that this does not happen, urinating between ejaculations is recommended to remove residual sperm. Also, it is good to wait a few hours to have sex again.

Even if it is confirmed that there are sperm in the pre-ejaculating fluid, the possibility of a woman becoming pregnant is very low. In case there are sperm for being the second intercourse, they will be of poor quality and quantity. It is already difficult for them to overcome the barriers of the female reproductive system to reach the ovum, imagine with less than half the army 😛 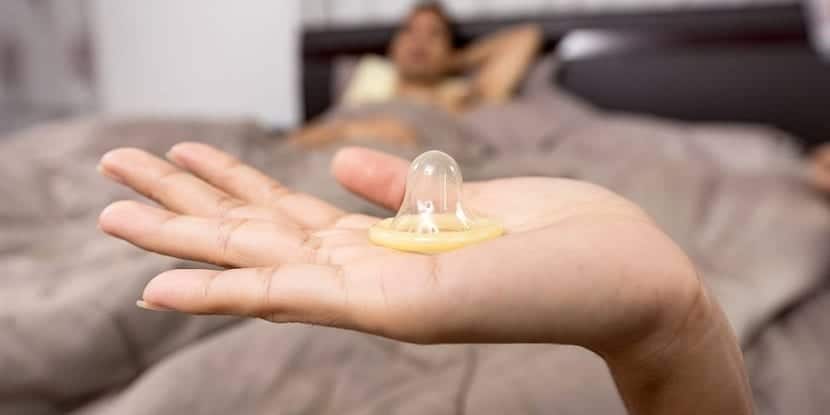 This fear of getting pregnant due to precum is related to the effect commonly known as reverse. This method to avoid using a condom consists of stopping sexual intercourse and removing the penis from the vagina before male ejaculation.

This is considered a natural contraceptive method since it does not need any hormonal medication or a condom. This is not 100% reliable in preventing pregnancy. It demands that the man have great control over his ejaculation. Reliability is based on the man's ability to remove the penis in time before ejaculating and not on the presence of sperm in the precum.

It is not recommended to use this technique unless it is done on the woman's non-fertile days.

Doubts about the precum

Many people have doubts related to the expulsion of this fluid. The first is whether there can be HIV in the pre-ejaculating fluid. The answer is yes. The virus particles are found in seminal plasma. Therefore, there may be a risk of contagion when having sex.

Another frequently asked question is about the number of sperm in the precum. It is not yet known for sure whether or not there are sperm inside. In the event that there is, It is a minuscule proportion compared to that of semen. Remember that there can only be if you have ejaculated previously.

The most disturbing question users have is about the possibility of pregnancy with this liquid in fertile days of the woman. Although it is well known that there are no sperm in the first ejaculation or no or little quantity in the second, it is advisable not to have unprotected sex in this days. This way we avoid unnecessary risks.

I hope that with this information I have cleared your doubts about this topic. Any question you have, leave it in the comments and they will help you 🙂