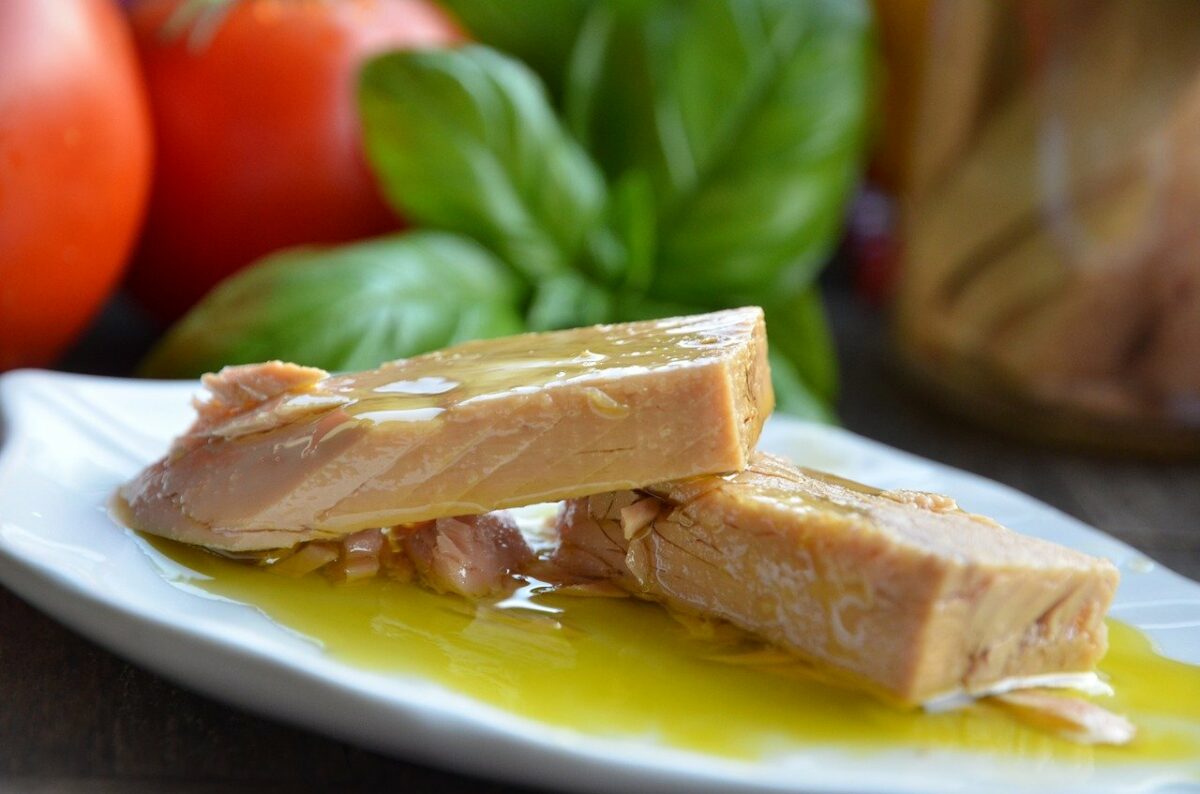 If you like express diets, the military diet is an alternative to those types of regimes that give fast results in a matter of a few days. This is one more way to lose a few kilos and volume for those days where there has been some other excess.

What is the military diet?

It is a diet designed to lose weight in a short period of time, where is it estimated to lose 3 to 5 kilos in less than a week. It is and has become one of the most sought after diets on the internet, because as long as it guarantees its results we like to follow it and observe its results.

His plan called 'navy diet' o 'ice cream diet' has been baptized by a low calorie eating plan, to lose weight in an express way in a matter of three days. In this diet it is about eating chemically compatible foods so that their mixture is the guarantee that they will make your body burn those calories and lose weight.

It must be ingested for three days a calorie plan between 1.000 and 1.400 calories a day and then in the following four days eat normally, but following a low diet and without excesses (not exceeding 1.500 calories). 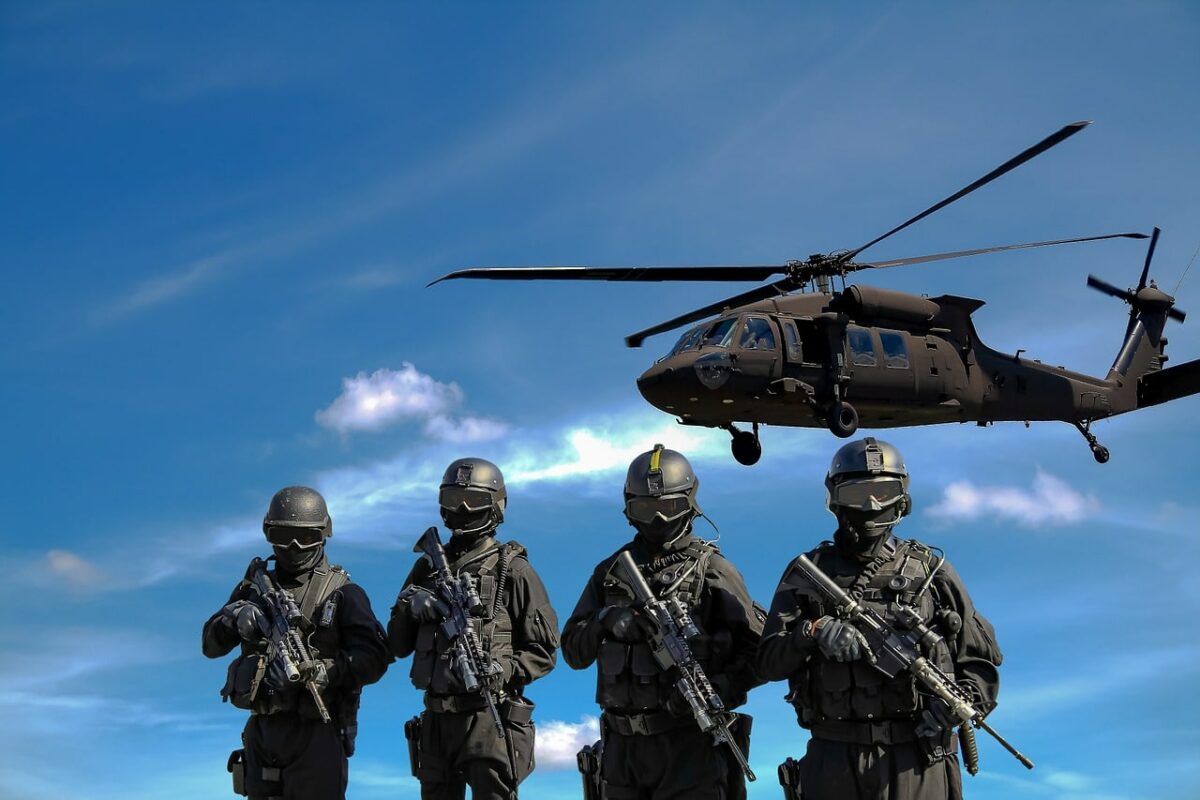 Where does the military diet come from?

It is not possible to define exactly where its name comes from, but it is speculated that It was created by the US Army or Navy. It is a diet created to get his soldiers to stay in shape with the variant of eating ice cream as part of one of the servings in one of their meals.

But how can such a low calorie diet keep a military fit? Well, that is what many nutritionists wonder, that there is no link between this diet and the military, since there is no prudent relationship between the lack of calories and the performance of the military.

Therefore, the only reason is that being such a strict diet is linked to their way of doing in a very worked and disciplined way, where the objective is to resist its modality to achieve its results. 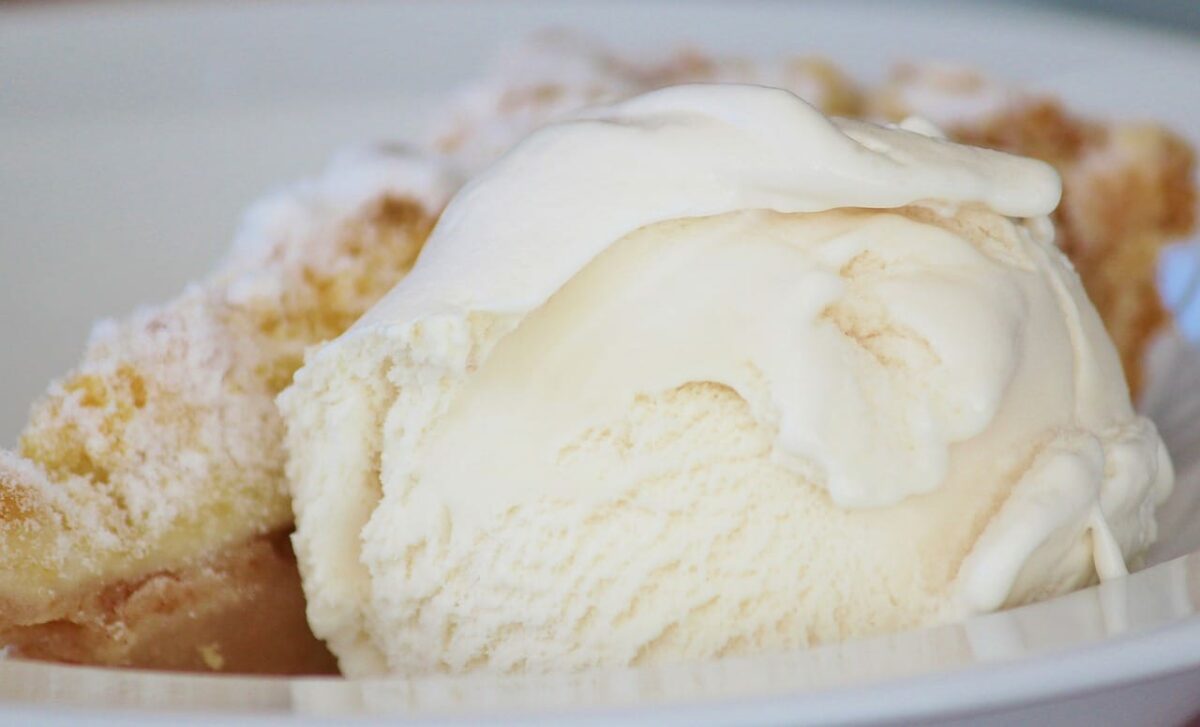 Is it safe to do the military diet?

Yes it is safe to do this diet, but following her constantly is not very good. You have to remember something important, because losing weight quickly and drastically in such a short time it is not healthy.

The correct way to follow a low calorie regimen to lose weight would be to try lose between a kilo and a kilo and a half a week, and making an intake between 1.400 and 1.500 calories a day. In addition, you have to add exercise or some type of activity so that the body speeds up its metabolism and helps it lose weight in a better way.

But its form and manner points out that it is not healthy and for that reason it is criticized. Again it focuses on the lowest possible intake of calories regardless of the need to eat those foods rich in vitamins, minerals or micronutrients, which would make it a balanced diet.

The diet is collected by the presentation that has been made on various web pages. It is recommended to make it as it is provided, but it is possible to substitute some of its foods for others of great similarity.

Breakfast: A slice of toast spread with two tablespoons of peanut butter. Half a grapefruit and a cup of tea or coffee.

Food: A slice of toast with half a cup of canned tuna. A cup of tea or coffee.

Price: 85 g of meat accompanied by a serving of green beans. A small apple and a half a banana. A cup of vanilla ice cream. 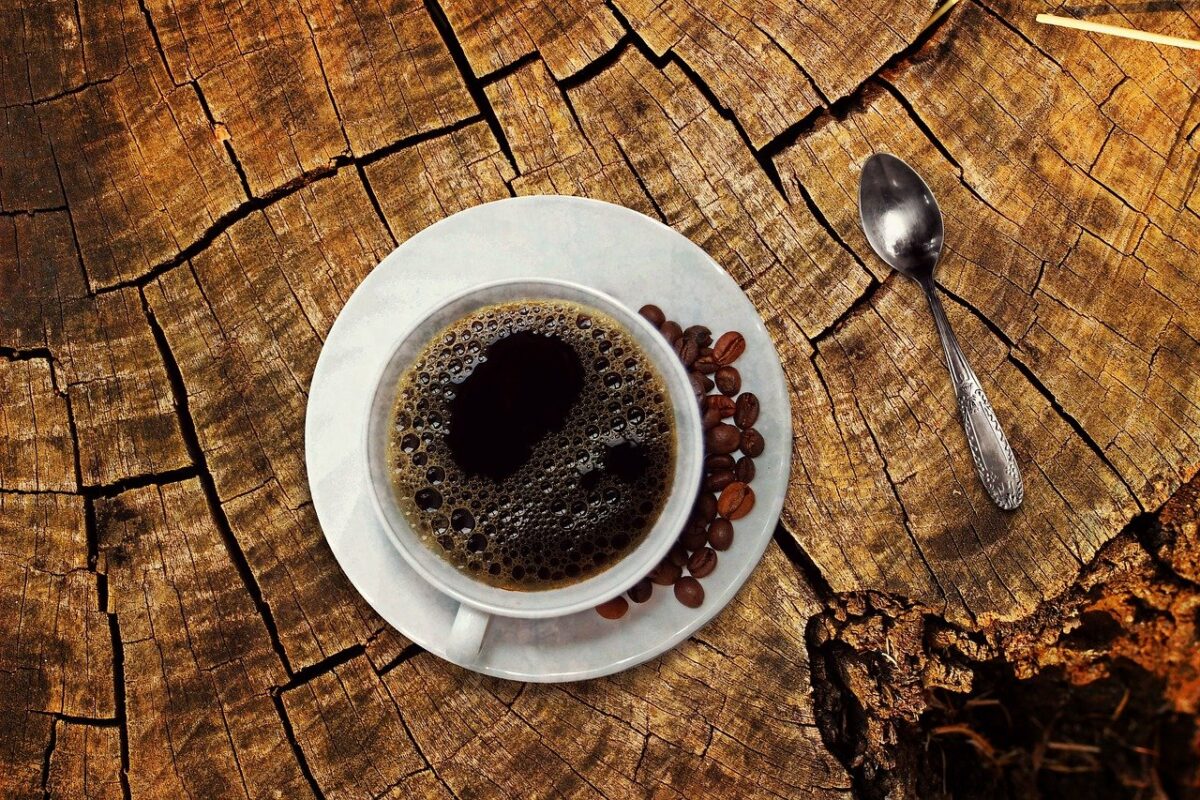 Breakfast: a slice of toast with a boiled egg. Half a banana and a cup of tea or coffee.

Food: a boiled egg with a small serving of queso fresco and five crackers. A cup of tea or coffee.

Price: Two hot dogs accompanied by a garnish of carrots and broccoli. Half a banana and half a glass of vanilla ice cream.

Breakfast: 30 g of cheddar cheese with five crackers. A small apple and a cup of tea or coffee.

Food: A slice of toast with an egg cooked to taste. A cup of tea or coffee.

Price: A serving of canned tuna, half a banana and a glass of vanilla ice cream.

It should be noted that this diet is very exclusive and that it may not always be available to everyone. A nutritionist or a dietician will always be able to assess the type of diet which may be better, depending on your gender, complexion and metabolism.