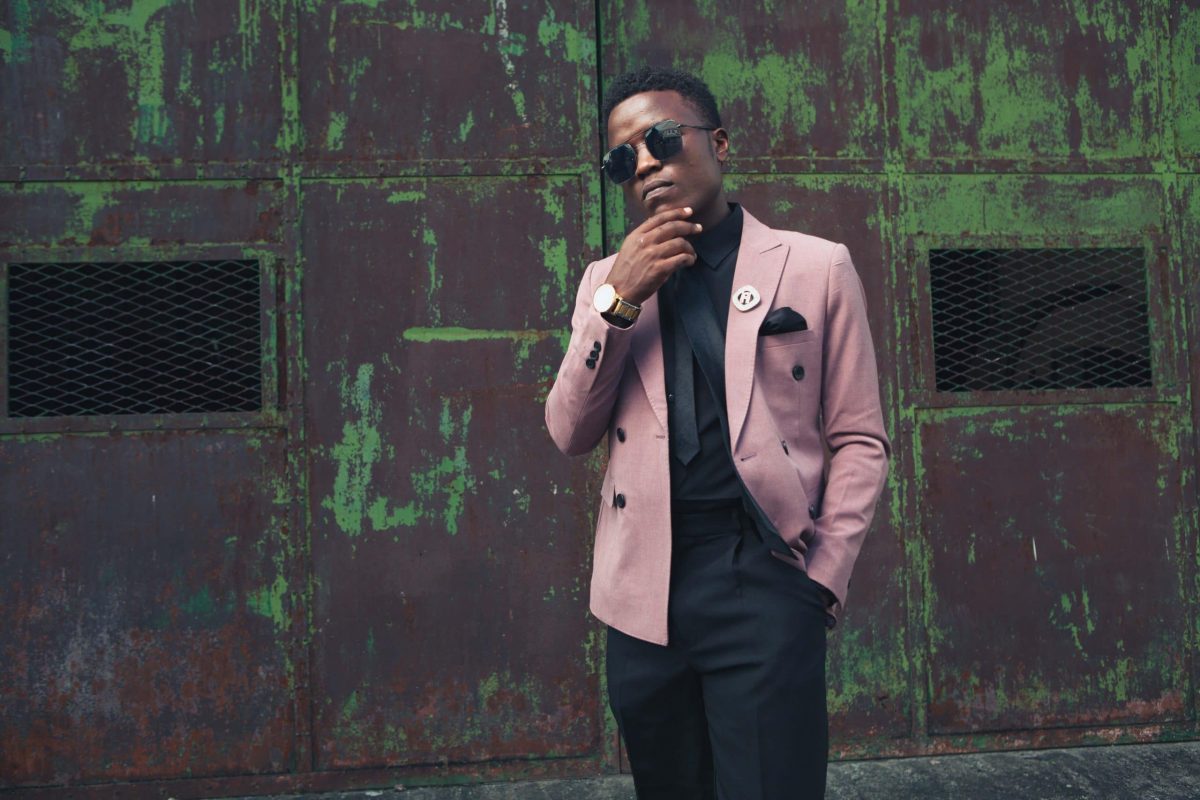 We can now practically include the word metrosexual within our Spanish vocabulary. It is represented as an adjective and is defined as a man, usually heterosexual, who cares extremely about their appearance and spends a lot of time and money on physical care. And it is that this type of man is like that without more, his interest can become extreme to have that perfect personal care.

And is that this term It is already designated back in 1994 when the British journalist Mark Simpson coined the term "metrosexual" to try to define in some way all those men who are big consumers of lotions and perfumes for their personal care. That made all the cosmetic brands skyrocket to try to offer the best of their products for all those needs that were now beginning to be important in men.

Metrosexual is not synonymous with homosexual

No. But we are going to position the two concepts since they can go hand in hand. The homosexual has established a discipline that is to take care of himself to the extreme, moreover, their care has led to the idea that a metrosexual becomes homosexual.

A metrosexual is a person who likes the urban, She keeps up to date with the latest fashion trends, spends a lot of money to dress well, wear designer jeans, take care of her body, go to the gym and consume many cosmetic products for her face. He is very interested in interior design, cooking and even they have to practice yoga. 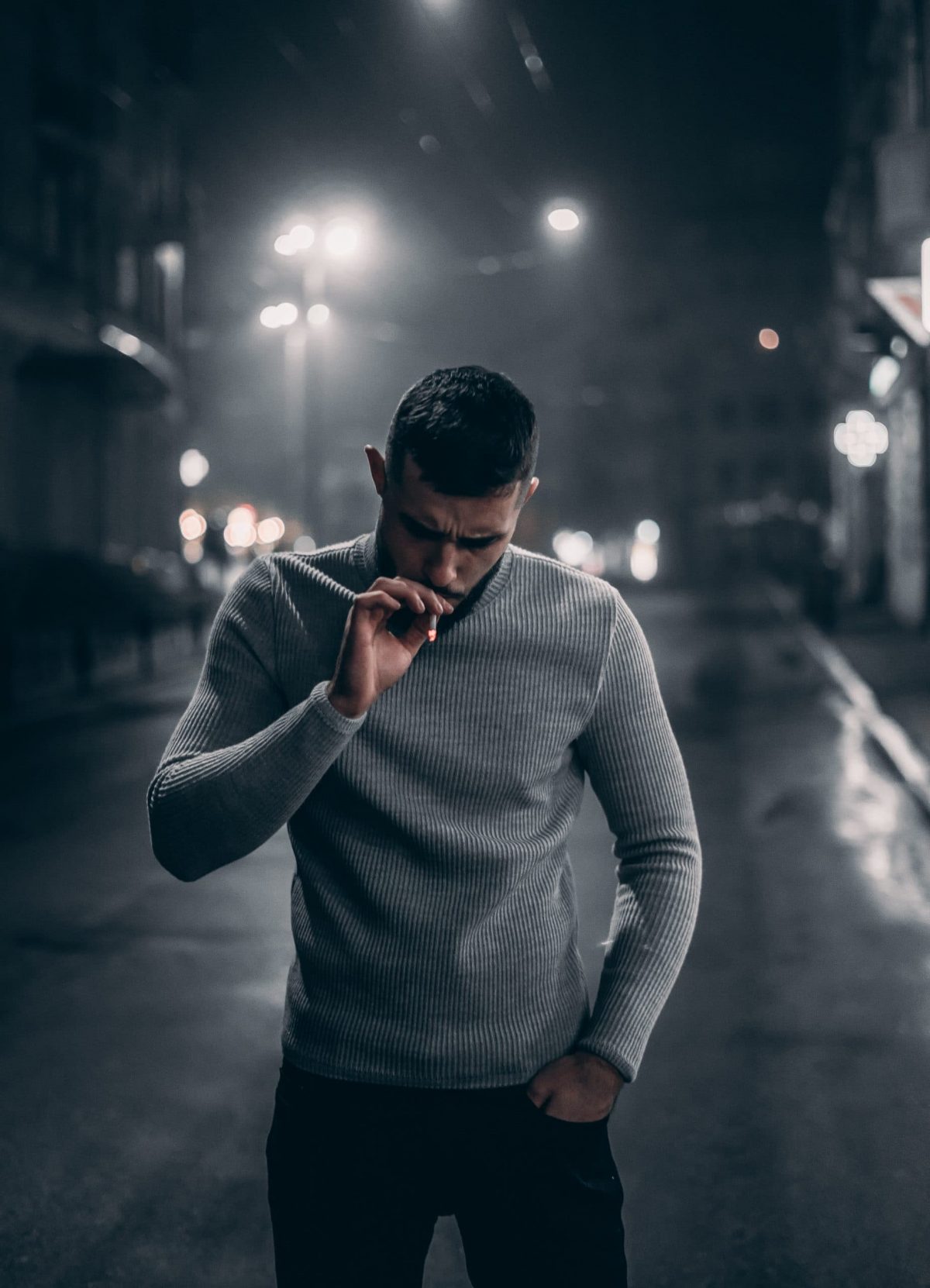 They can even wax and get manicures. However, his condition does not report that he already has to be homosexual, but yes they can become the type of orientation they want.

The stereotype of this type of man is not to show a feminine side due to his extreme care, but the other way around, He always wants to like himself a lot and others like him a lot, but without neglecting his masculinity.

We no longer have the old-fashioned males. There are men who already maintain the condition to go further, they are lovers of housework, take care of their children, cook and even have no qualms about expressing their emotions. Apart from all that they do not stop going to the bar and have their beers, watch sports and organize parties with friends and family.

They are men who are categorized because they need to follow a style that is in fashion, they like to consume and they do it to build and secure their image. 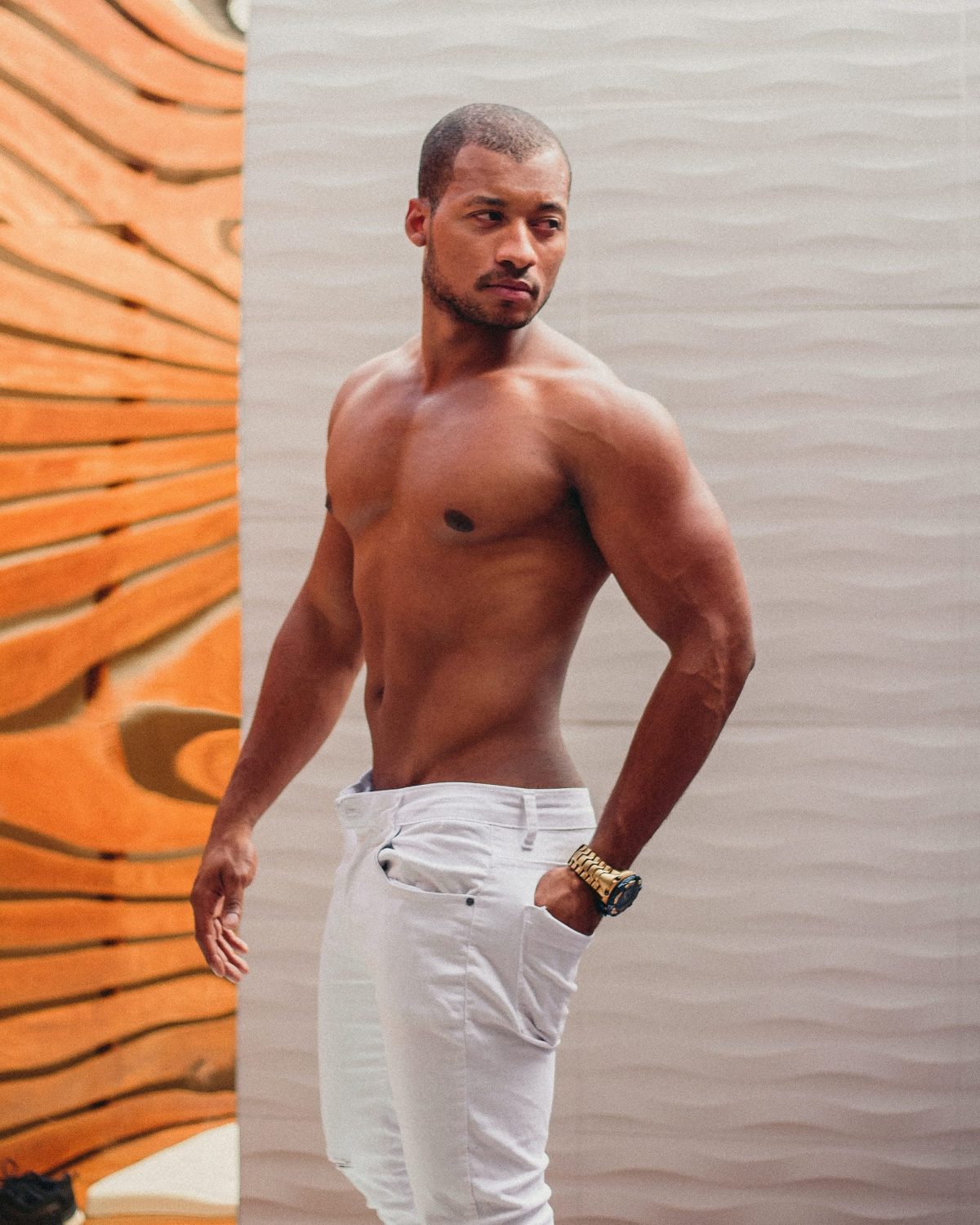 A style of man created

It is not known for sure what has caused this trend. In general, these types of men take care of themselves and they do it for two reasons: They make them feel good about themselves and create that beauty hit to win over all those famous women.

For many sociologists and anthropologists they believe that this inclination will not have much repercussion, since it may be a strategy designed by big brands to draw attention to the male population.

You just have to see many celebrities who follow this preference, surely big brands compete to wear many of their accessories and clothing. We have the famous David Beckham as an icon of the metrosexual man, but he is followed by those like the boxer Oscar de la Hoya, or like Jared Loreto and Johnny Depp who even use makeup and paint their nails.

How is this trend evolving? 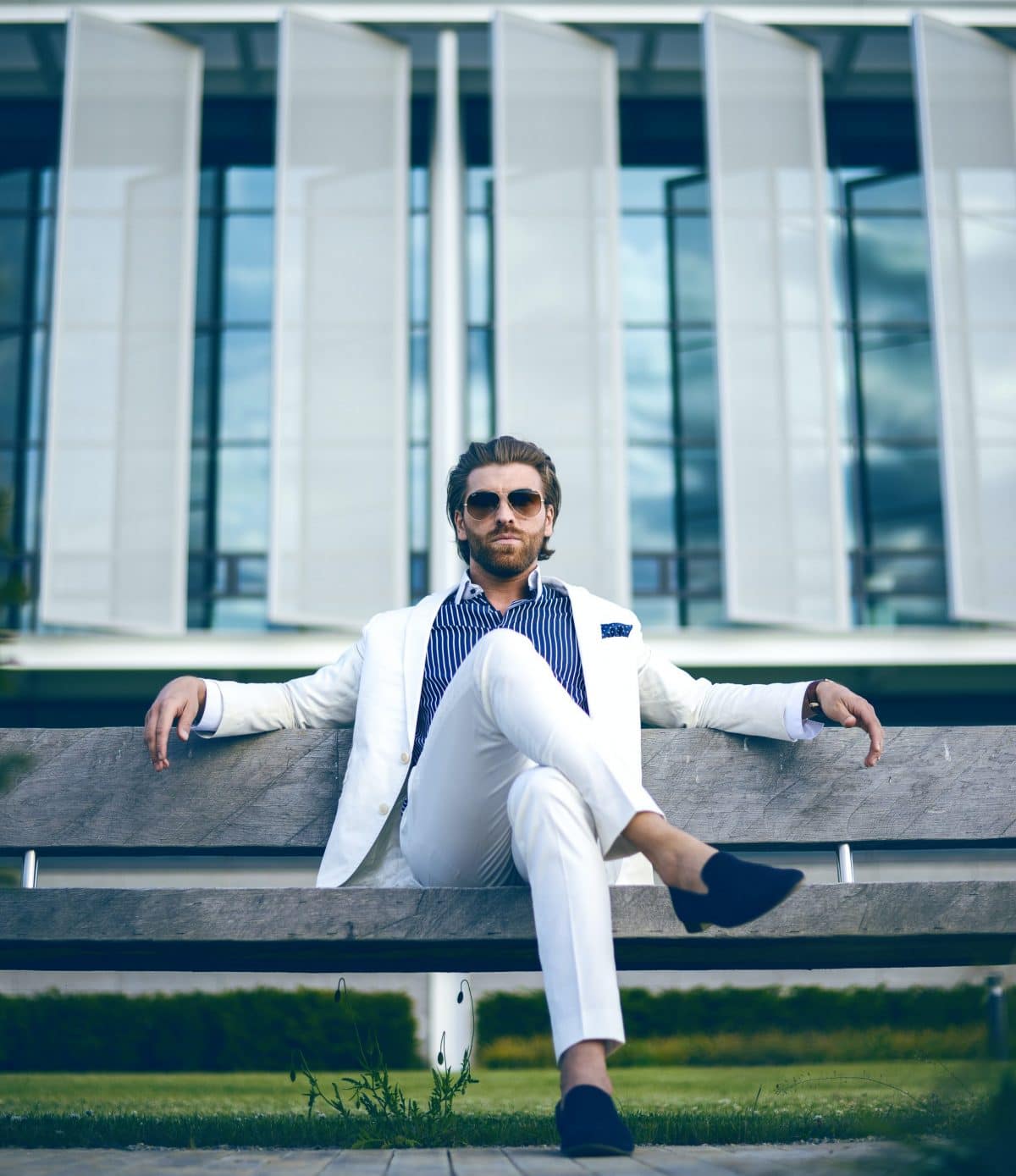 More and more men decide to take care of themselves and make their care public. There are still many who hide doing it to continue their super macho condition, but the statistics reveal something different.

About 45% of men are dissatisfied with their appearance and another 65% are unhappy with their tummy. Abdominal liposuction has started to become popular, and facial retouching and lip plumping have also become popular.

The subject of cosmetic surgery is the last step that men take to improve their appearance. First try to dress in fashion and then have your hair well groomed. Afterwards, they devised how to cultivate their body with sports, even doing some small cosmetic retouching, but as a last alternative, they seek the step with surgical correction.

The term metrosexual is right now in debate with the term ubersexual. This type of man follows the same patterns as the metrosexual, takes care of his image deeply but without falling into narcissism. In the same way it happens with the lumbersexual which refers to cared men, although the big difference is in the unkempt appearance that they appear, generally wearing jeans and plaid shirts, with abundant facial hair.