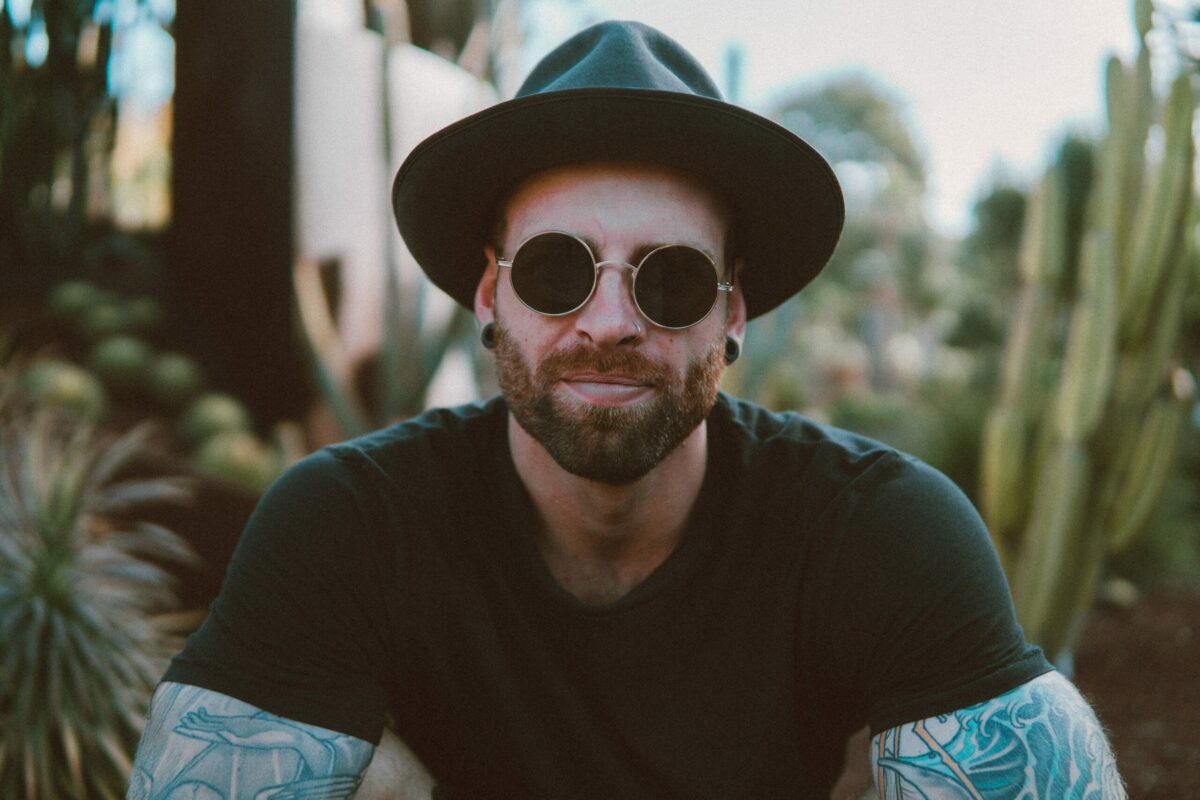 With a beard or without a beard? Already multiple questions have undoubtedly been raised about the physical appearance of a man. Right now the beard is the attractive part of many men and of different ages. But what do women think? Does the beard really feel so good that it is worth changing your appearance?

The approach is not very relevant, you have to grow your beard and hope that everything does its magic. If you really discover that you have a full beard, it will be great to reveal how you can take advantage of the tricks that we can give you in this link. If it is about giving volume and giving it the best care, we also have all the best remedies to enhance that masculine part.

Men better with beards or without beards?

According to surveys, women they prefer men with beards. And without a doubt, the result is so good, that it can be seen that there is a great wave of fashion on the faces of many of us. It no longer only represents something physical, but it can be made to believe that a man demonstrates great reproductive skills and that you may be in better health. But be careful with this fact, a disheveled, sparse, long or charmless beard can give the opposite effect.

In general, single and married women with reproductive probabilities undoubtedly they prefer men with haireither mainly on the face. It represents a dominant, aggressive character with deep roots to be braver. In contrast, shaven men did not give that impression and visualization. 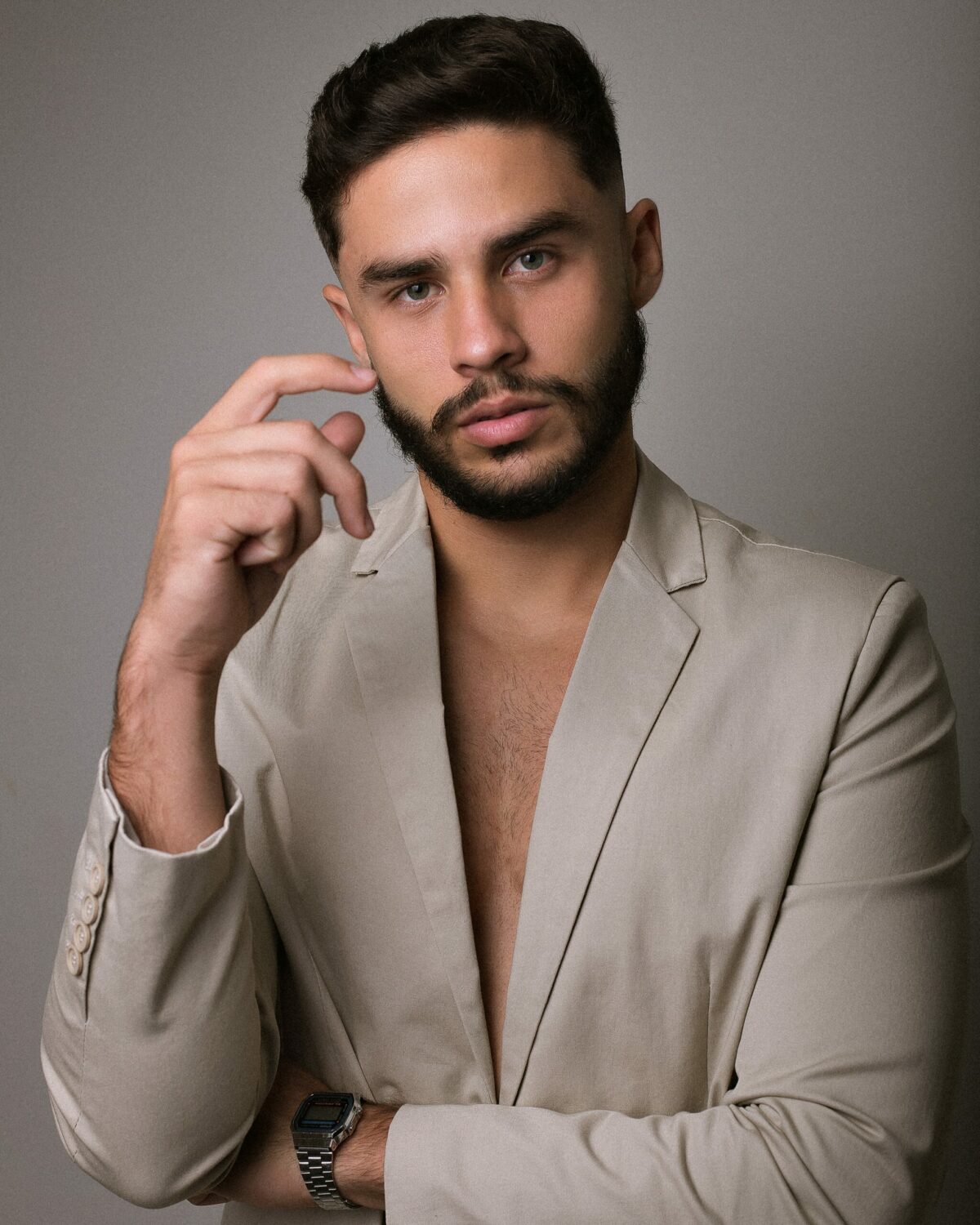 For women a man with a beard always he is much more attractive and masculine, It certainly seems the dominating sex and by far. The beard enhances the physique of the face better, in addition a man can hide some shape or imperfection of the face letting his beard grow. It seems to women that they are much more gallant and distinguished men.

However it is not the same impression in large, long and unkempt beards. Women may become phobic just by seeing this type of beard, since they can associate it with a lack of cleanliness.

What do men prefer?

Men prefer to try grow a beard for about 5-10 days. So they find out what that much more masculine appearance is like. Everything will depend on the amount of facial hair, but if they do not get a good look according to their tastes, they will need to shave their face to the point of extermination.

Related article:
When the beard does not grow in men

If men with beards are noticed attractive and possessors of his great virility, they will let it look in all its splendor. For this we can give you the best advice on "how to get a full beard" or "the best tips to take care of the beard ". If your thing is to take care of your beard and shape it, you also have here all tips. 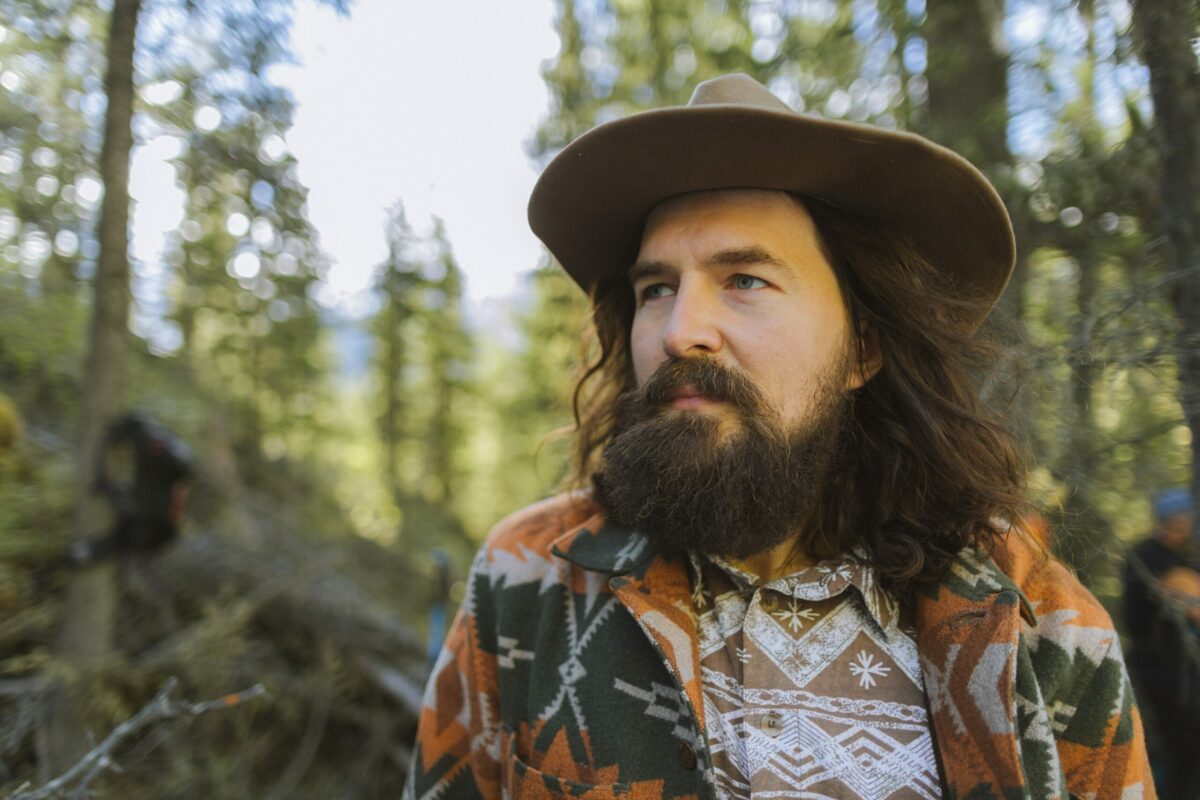 What reasons make you believe that you need to wear a beard?

Wearing a beard is already an indication ofe maintain a much more manly appearance. Men like it because it creates greater strength, the appearance is much rougher and with character, and that is why they look more attractive. If you compare it with shaved men, you will see that not wearing it it sweetens their faces and they appear more docile.

A man with a beard creates a much more marked status, gives the appearance of being in a higher rank and especially if it is kept thick, populated and well cared for. Given their strength, this is a sign of maturity, since young men are precocious in not having a robust beard.

On the other hand, men without beards or those with a mustache receive the fewest ovations, it does not mean that they are not elected, but that women in many of the polls they prefer men with beards. 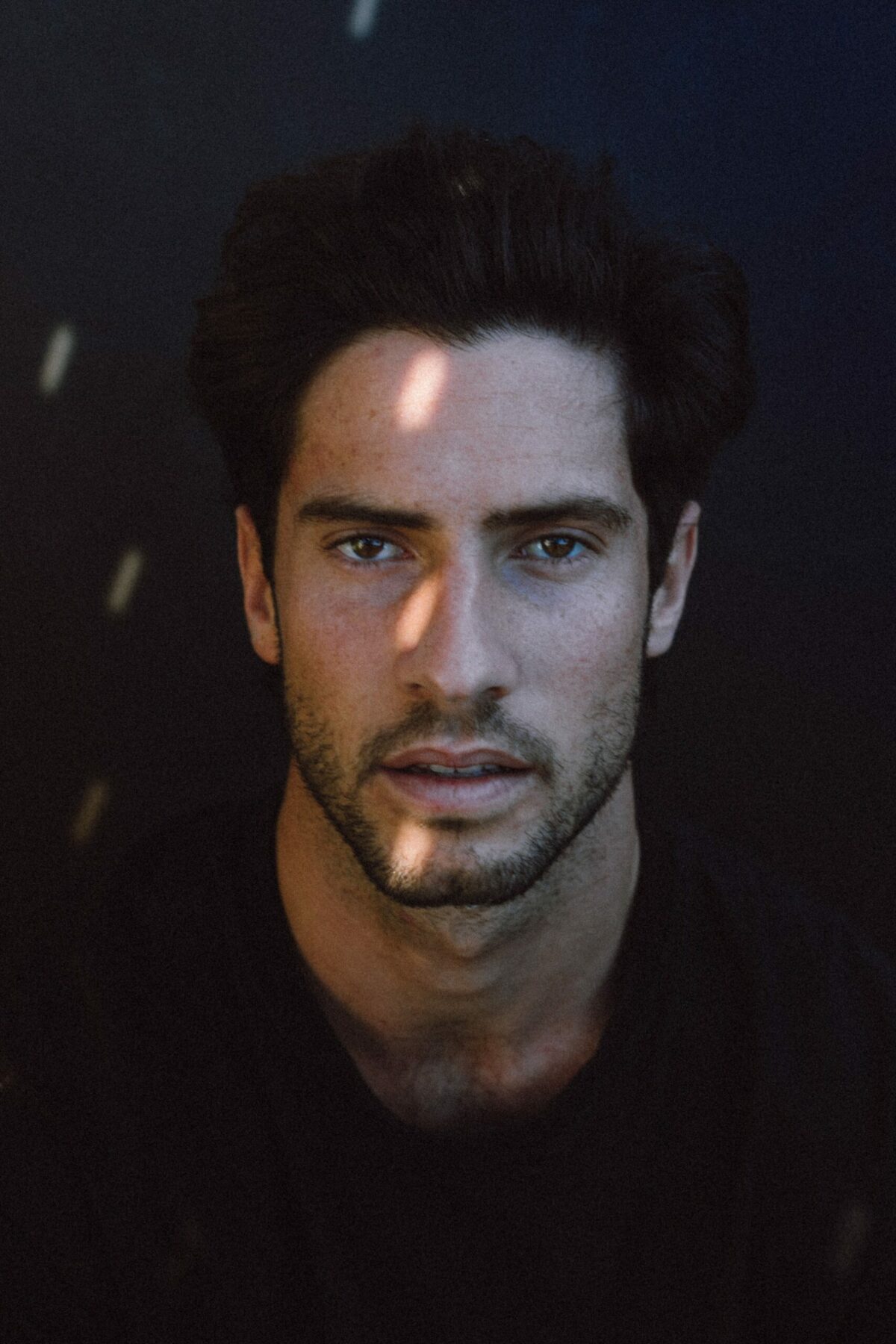 The most flattering looks for this year

The stylists in this look bet on a natural visualization that marks personality. It is not a question of having the perfect beard, but its simplicity is noticeable. Hair can be grown for just a few days and then outline and mark, let it be noted that it has been fixed.

Another style you can wear is a beard without sideburns, It is a style that can be left over grown and looking so natural. You have to get a simple look, without a shaved neck, but that shows that you have taken your little daily care. This overgrown beard is very flattering on faces with square and very marked features.

Do not forget that we have countless faces of celebrities who have opted to wear their face 'with a beard or without a beard'. We have some actors like Leonardo Di Caprio, Ashton Kutcher, Mario Casas and Miguel Ángel Silvestre. Or footballers like David Beckham, Leo Messi or goalkeeper Iker Casillas. If you want to read much more about this topic, you can read “the different types of beard".

Full path to article: Stylish Men » Personal Care » Men, with a beard or without a beard?