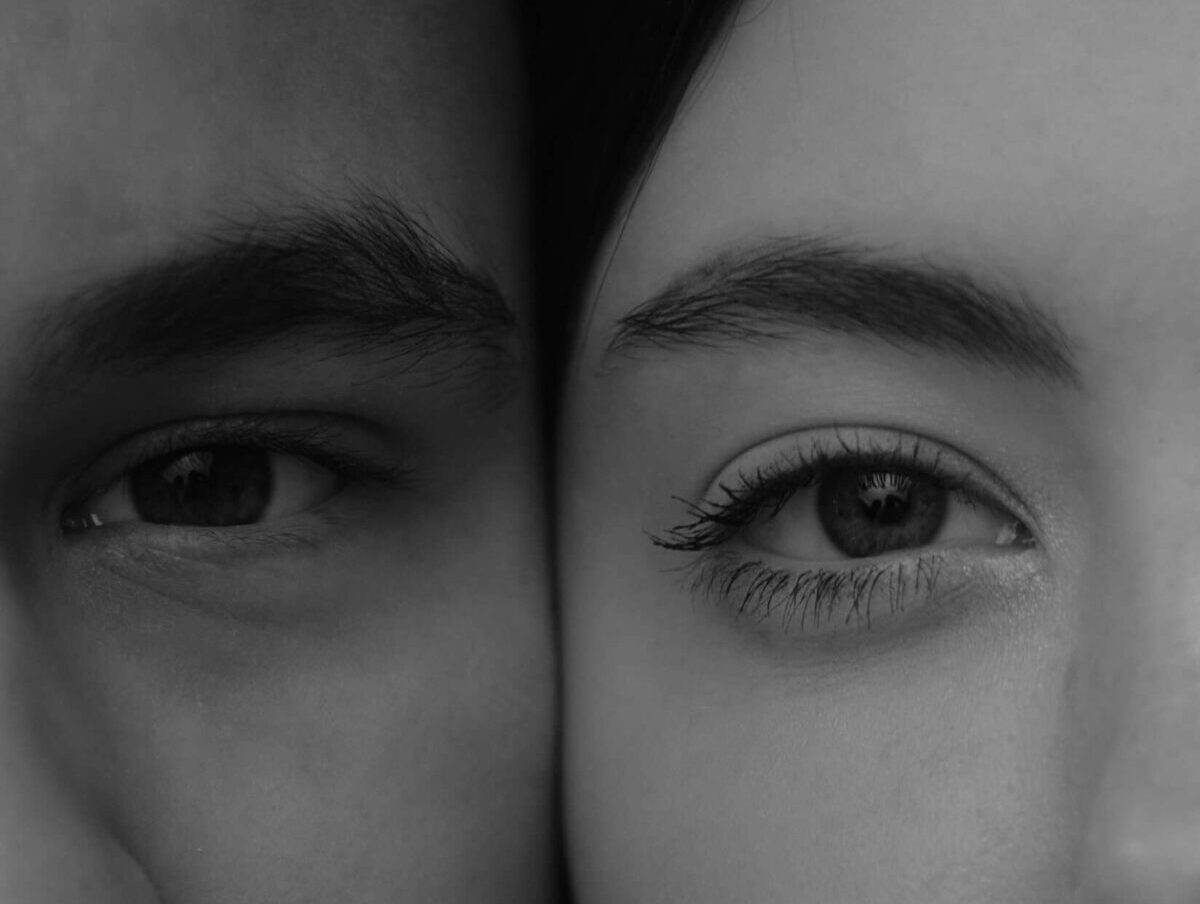 Have you been or are you dating a married man? Surely patience is reigning in your life or perhaps you are submerged in a sea of ​​doubts. One of the reasons that drive to be with a man is that we have rooted that love that later we do not want it to be destroyed. We really like it and we are in love, but sometimes we also believe in our own self-love. Both issues need to be weighed, and here we address many of the lies of a married man to his lover.

When starting a relationship with a married man, you may have heard the typical phrase "I am divorced", “we went through a rough patch” o “we are going to leave it”. They know that in this way they catch that woman and create a little confidence in her. The woman is flattered and she thinks that there may be a small hope that at some point in her life she can appropriate her heart.

Lies of a married man to his lover

Everything that can happen in a relationship in this situation can be converted into promises. Surely you are in the line that nothing that is said or that you put hope never advances. The fact is in that you never believe those promises, or yes…but what is clear is that men use a lot of the typical lies that we detail below.

surely make you believe that your relationship is breaking Or that it's already broken before I met you. It is the typical argument, although it is true, but the fact is that it never gets resolved because it must have been a small downturn in their unimportant relationship.

The typical phrases they usually say to not let you go: "I'm getting a divorce", "I'm taking time to separate", "I'm separating", "we sleep in separate beds".

The married man talks about his personal relationship, but it is very likely that he will analyze his feelings and evaluate it poorly. With his wife he will have reached a point where he will only It remains to finish with the separationOr at least that's what it wants to appear.

Related article:
What does a married man do when he falls in love with another woman

He will not speak ill of his wife if they have children together. He can say that at the moment she has not separated because he still loves her but that there is no longer passion. Or place your relationship in a full marital crisis where they are still together for their children. At this point you are expressing something very categorical to emotionally balance yourself.

They seek the company of someone who give them emotional pleasure, Above all, relaxation and tranquility. Phrases or words such as "I need you". "When I'm at home it's all chaos and there are a lot of discussions, if I'm with you I need your support."

If the relationship between the two begins to pick up, he will already feel trapped. Although a problem arises, he will tell you that you are the woman of his life, but that she is the mother of his children and that you can't break up the marriage so easily.

"I feel something very special for you that drives me crazy, also I have never been unfaithful to my wife". It may be the typical phrase that is said to conquer that forbidden woman. It is a way to catch the woman they want to conquer and make them see that he is someone very special.

“My marriage was destroyed before I met you” This phrase is usually presented when a distance from the lover is noticed. In order not to lose her, these statements are usually used and she usually flatters with phrases of empowerment towards women such as “You are unique, you are who I have always waited for”.

How are unfaithful men?

Generally this type of behavior is manifested in men who They are compulsive cheaters. Perhaps it is not the first time that they have prepared their ground, each time going much further to Don't let that woman get away. 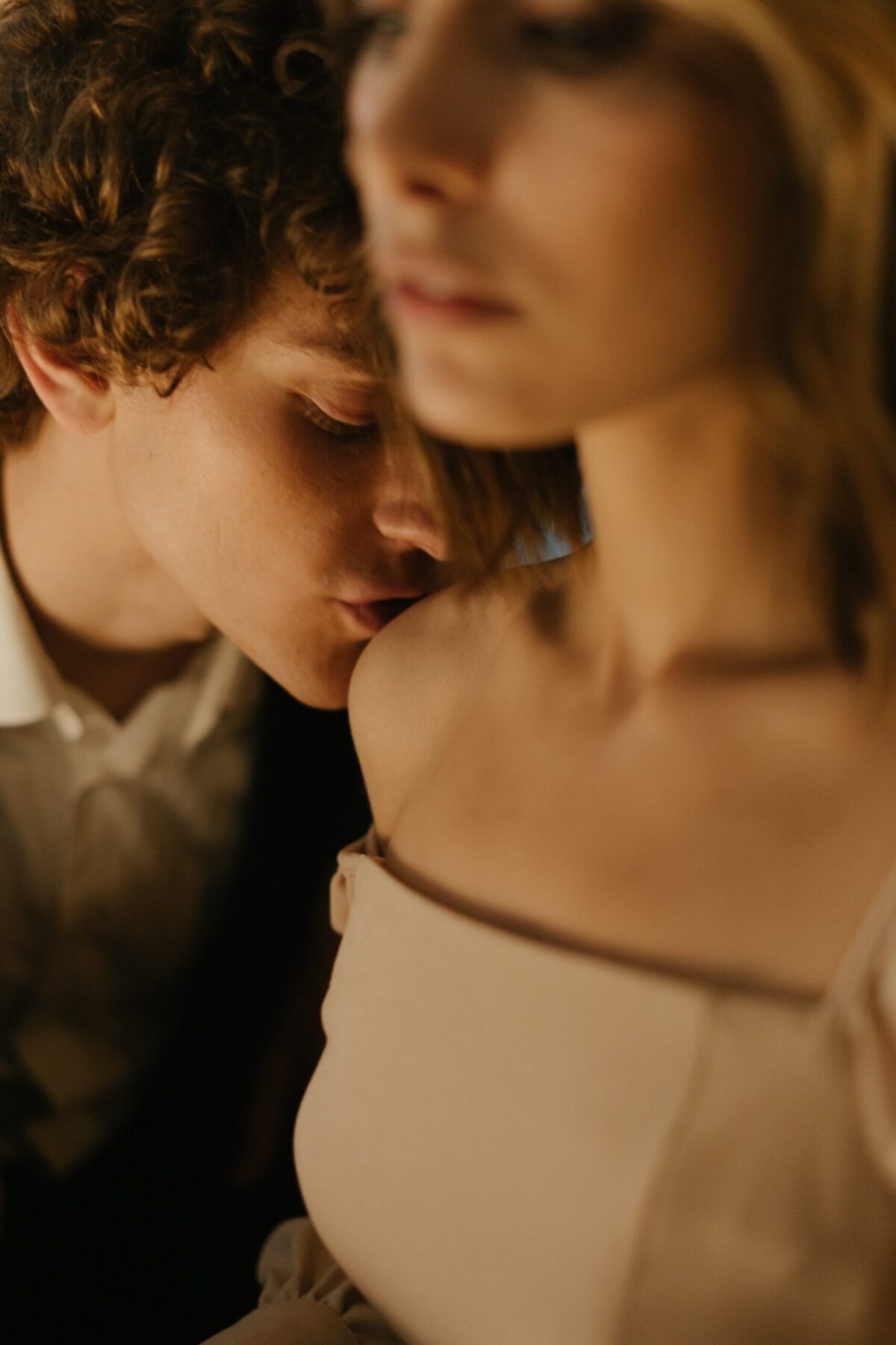 Surely they are excited about that person, they watch every movement and investigate social networks to find out how to communicate with their target. This type of adventure can have a beginning and never have an end. Many men they venture to be unfaithful and do not finish separating from their wifeWell, they want it all. You have to think about this type of personality, because if he is capable of disrespecting someone he loves, who says he won't do it with another woman in the future...

Be that as it may, if a man is really interested in someone He will do anything to have her by his side. That will be seen in the details and they all have to fit, it is not worth adding one of lime and another of sand. Between them we will see how he does not stop thinking about that woman, he remembers everything important when it matters. Offer very personal details and gifts, miss important commitments to be with that woman and even introduce you to some family and friends.

Full path to article: Stylish Men » Fit » Couple and Sex » Lies of a married man to his lover