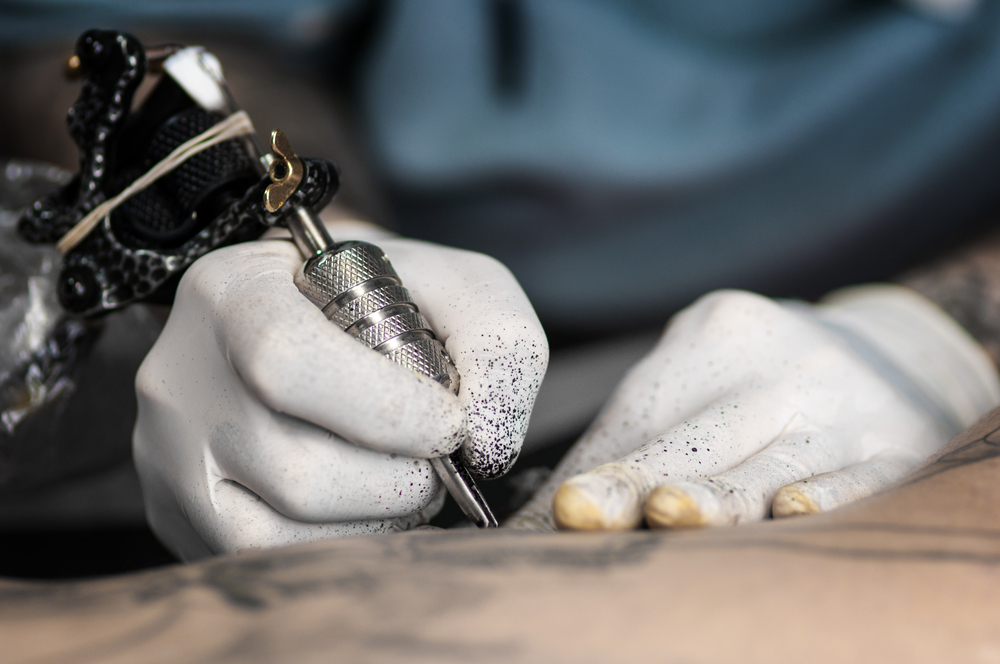 Perhaps many of those who once got a tattoo did not stop to think that it was for life. Broken loves, public works or poorly made drawings are some of the reasons why every day there is an increasing demand for tattoo removal. What at first seemed like an ideal adornment for your skin, has become little less than a wart. And now this, how does it come out? 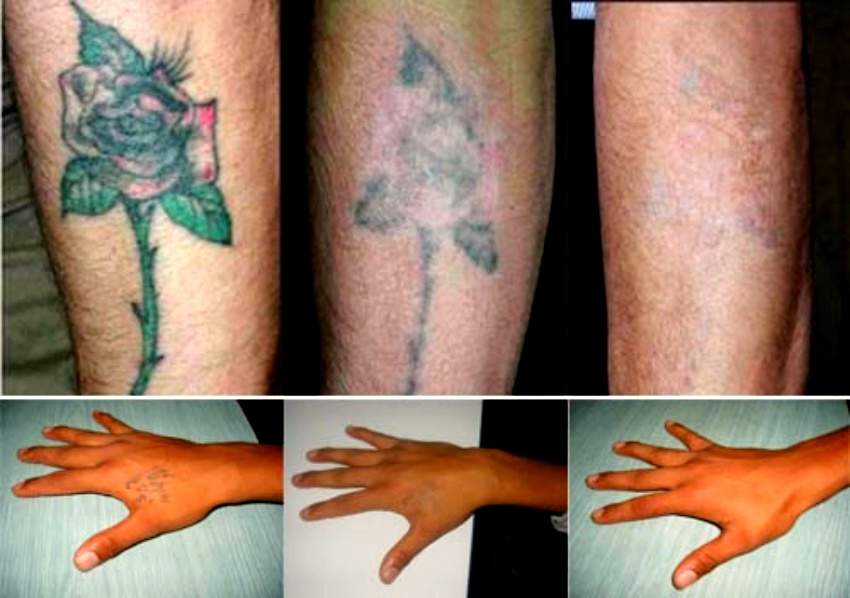 The main reason you want to make a tattoo disappear responds to labor issues. Certain positions facing the public demand from us an image of seriousness or elegance, often broken by a skull on the neck, or a barbed wire around the wrist. In these cases the option is to remove the tattoo.

The most recommended option to erase a tattoo is the laser, but in addition to not being the panacea, this treatment can cost between 700 and 6.000 euros, depending on the size of the drawing and the area where it is located, so that you can already start saving, as it is truly expensive. Do you remember the tattoo price when did you do it? Better not think about it at this point.

There are different methods of tattoo removal, such as dermabrasion, by means of which the layers of the epidermis are eliminated, making it possible for the tattoo to disappear; also salabrasion or saline abrasion, which consists of sanding the tattooed area, but in its place you will have a magnificent scar.

Another method consists of a tightening of the skin, which requires surgical intervention, and that it is only recommended in small tattoos, since it will leave us a linear scar. Finally, excision, a technique by which areas of the skin are cut in several sessions, leaving many scars.

Considering what has been seen, and taking into account that many of the formulas described above respond more to prison practices in terms of tattoo removal than to anything else, we will say that laser is the most effectiveAlthough it does not guarantee that the skin will be as it was before the tattoo, it is common for marks or scars to remain.

The technique is simple. As you can see in the video, the laser beams act on the pigments and eliminate them. The most difficult to remove are colored tattoos, and also influences the amount of time that has elapsed since we tattooed, which in this case plays in our favor. The oldest tattoos are the easiest to remove.

Regarding colors, the tattoos of black, dark blue and red color remove very well, and they can disappear in just four sessions. Those of light blue, green, purple and orange, only partially disappear, and you will need about eight sessions, while if you have yellow tattoos, you can start to tremble, as they are the most difficult and do not respond successfully to treatment. 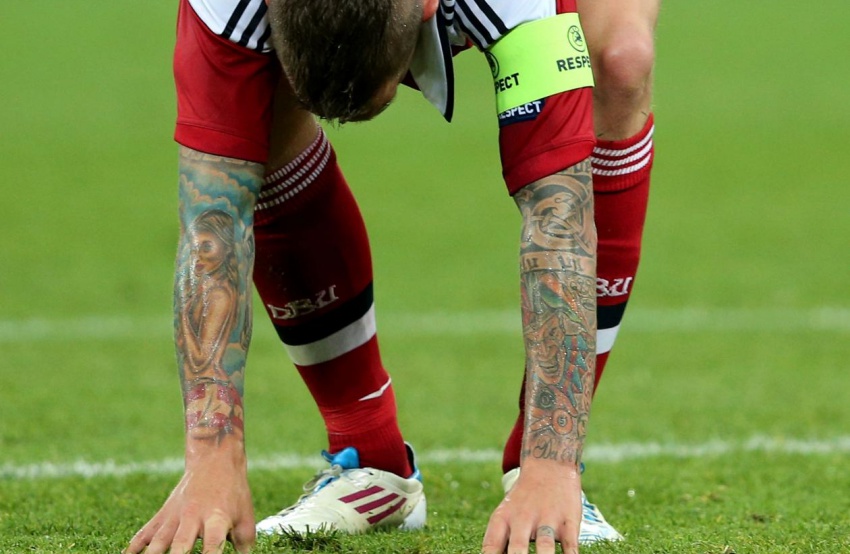 The impacts of the laser are very annoyingBut the sessions are short-lived, so this is not a very unpleasant treatment. After several exposures, some tattoos will be completely removed, while others will cause redness of the skin in the area that we will have to treat with. antibiotic ointments and regenerating creams.

That, in terms of making our tattoo disappear. But if what happens to us is that a one-eyed man tattooed us, we have an expired love phrase with the recipient's name included, we have a magnificent and "singing bag tattoo", or we no longer like the drawing or message, it is best to use the «Cover up» technique., which consists of tattooing a new motif on the existing one, which completely camouflages it.

It is important that, if we decide to do this, Let's go to a good tattoo studio, where true artists of this technique advise us on the matter and make us different possible proposals that will satisfy us and prevent us from making mistakes again. There are incredible examples of this type of covering technique, now you just have to see if your undesirable tattoo fits the parameters necessary to be camouflaged.

Ah, one last note: it is offered on the Internet a "miracle" ointment that promises to remove tattoos enabling the ink to be absorbed by our body and eliminated thanks to our immune system. I have no idea if it is reliable or not, but the truth is that if it worked they would already be advertising it on television.

You must be aware of the risk involved in buying this type of product on the Internet, so if you intend to buy it, it is best that you consult your dermatologist first, as I don't think it meets the sanitary requirements established in Spain.