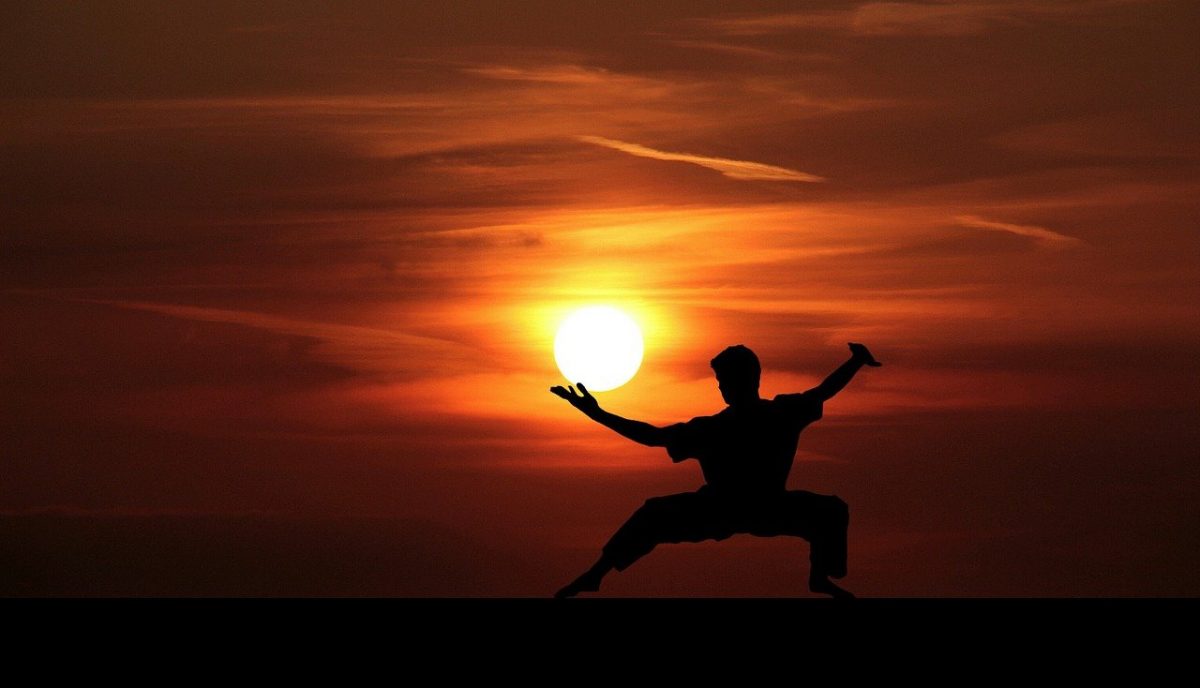 Few are the martial arts actors with two such special qualities and that make them very professional in their field. They are actors who have represented great films and with a main theme, being protagonists and great experts in martial arts.

Martial arts actors they have the quality of playing the whole role in a movie, most hardly need a stuntman to make their own action scenes. You no longer need great special effects and if you do need it is to recreate and highlight impressive scenes.

The cinema has not been able to resist the appeal of marrying martial arts to its films. Martial arts have a precise technique and a particular and codified defense system, all implanted with a philosophy of learning and behavior that goes back many years of Antiquity. See these actors staged and playing his own characters is worthy of admiration.

On a list of skilled martial arts actors we cannot overlook in including the great Bruce Lee. His mastery of Kung Fu is spectacular as he devoted a lot of time and effort to mastering this art, even creating his own: Jeet Kune Do "the way of the intercepting fist". He has created great movies like "The Green Hornet", "Operation Dragon" and "Eastern Fury".

He has been champion in his category in Wushu with the Beijing team. Currently he has been part of the film Mulan, but when he does not work he falls apart from fame to continue his Buddhist beliefs. He has starred in very important films such as "Dragon Fight", "The Master", "The Legend 2", "Fist of Legend", "The Legend of the Red Dragon" or "The Dragon's Sword". Nor can we forget important movies like "Romeo must die", "Lethal Weapon" or "The Mercenaries".

One of the famous actors that surely everyone knows for starring in the walker tv series, Texas Ranger. Chuck Norris stood out in his career for having a great talent in martial arts, since he specialized in Boxing, Karate, Judo, Full Contact and practiced Brazilian Jiu-jitsu. He also created the Chun Kuk Do. In Taekwando he became the first Westerner to receive the eighth degree black belt grandmaster. His most famous film was in his role in "The Fury of the Dragon" in his fight with Bruce Lee.

He is another of the well-known actors in movies on the big screen. He has participated in more than one hundred and fifty action films in leading roles, supporting roles, and even stuntmen. And it is that this great actor is not afraid to interpret his own scenes of great risk. He had the misfortune that in one of them he ended up being electrocuted, his pelvis dislocated and a large contusion on his back. He is a great Kung Fu master and has starred in famous films such as "The Tuxedo", "The Forbidden Kingdom", "Rush Hour" or "Hard to Kill".

This actor nicknamed "The Muscles of Brussels" has played several roles such as protagonist of many films and has served as screenwriter, producer and film director. He is a specialist in various martial arts: karate-do (2nd dan black belt), kickboxing and full contact. In all his roles we see him playing a tough man and a conqueror of great women. Rose to fame in 1984 with films such as "Bloody Contact" and "Kickboxer", although we are sure that we know him in much more famous films such as "Universal Soldier", "The White Dragon" and "The Mercenaries 2".

He is an action film actor and expert in martial arts such as aikido, kenjutsu and karate-do. Its staging when filming martial arts scenes give it the peculiarity of not being so extravagant, since it is made up of much drier and sharper movements and with sharp kicks. He is known in movies as "Maximum Alert", "Difficult to kill", "In dangerous land" or "On the edge of death".

He is famous in action and adventure films and always characterized by the role of tough guy. He excelled in the field of mixed martial arts and kick boxing, although he never won any personal title in this genre. It is incredible in its staging and has starred in very remarkable films such as "The Transporter", "The Expendables", "War" or "Wild Card".

We cannot leave aside many other actors who have made their great participation in great and famous films. Their professionalism in this specialty and categories and together with their titles, have made many of them succeed in their roles and have liked many viewers. It is the case of Lorenzo Lamas placeholder image that triumphed in the late 80s, the famous Wesley Snipes in famous movies like "Blade", Yeung Cake standing out in the role of great murderer in films such as "Bloody Sport", Dolpn Lundgren, Donnie Yen, David Carradine or actress Ronda Rousey.