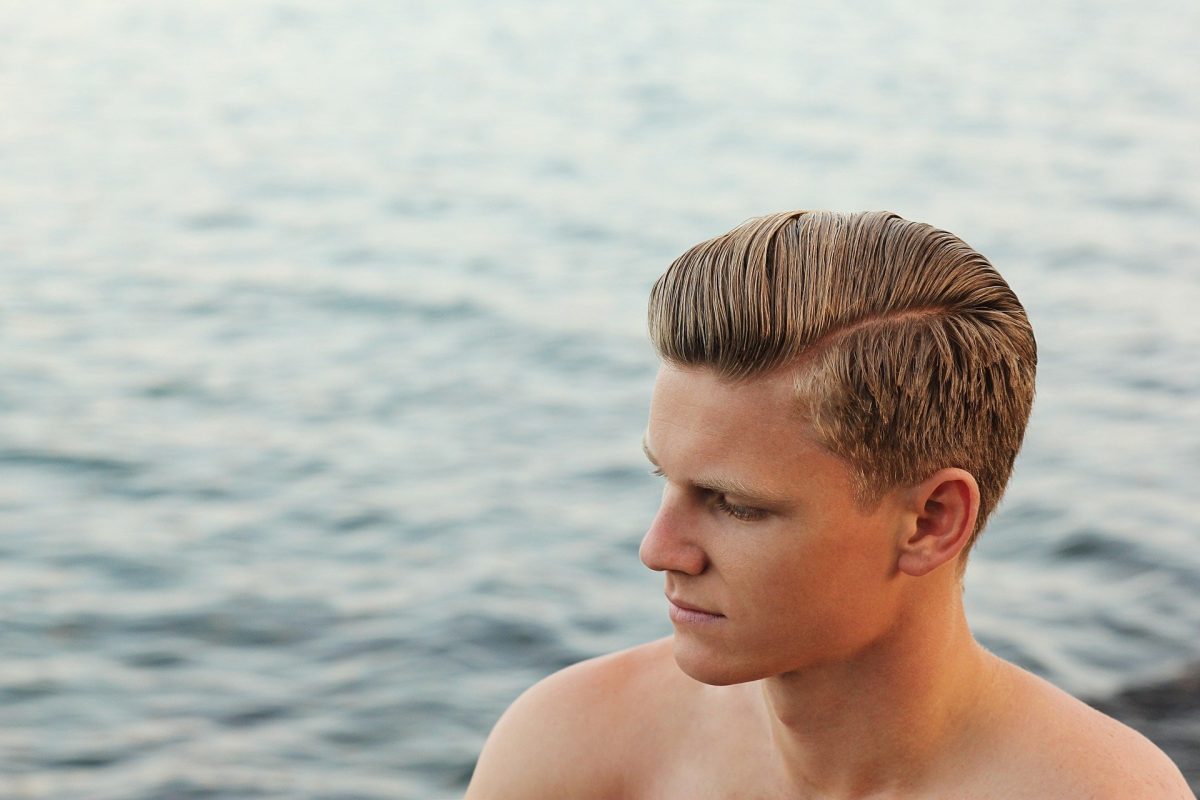 For many years now the fade cut in men it is still one of the most demanded in all hairdressers. It is the type of faded cut seems to be unique, as if it were an exclusive cut, but within its composition they derive many variants.

Its shape has that weathered look, with well-shaved sides and slightly longer hair on the top of the head. All these cuts are very popular and their collection is in high demand by all hairdressers and cutting professionals.

We will discover the different types of fade cut, they are all short as style Low Fade, but this one in particular has a lot of cut lower and fade. The top is much longer, with great volume and its side cuts are cut with a fade that starts from the bottom of the head.

This cut has been in men's heads for many generations, it became a trend in the eighties and today it still marks very good energy.

This cut is also in the faded style. It offers an also perfect cut that can be used very well with a good razor. It even goes perfectly with a groomed beard that fits in volume with the shaved part of the hair.

Its cut form is the gradient where its unevenness fits below from the temples and above the ear, a perfect cut for oval head shapes. A perfect mid fade You can start with a gradient at mid-height at the nape of the neck, continuing your line to the eyebrow area. It can be perfectly combined with a beard where you can choose different styles such as a three-day beard or a Hipster style beard.

It's that Fade cut but higher than previous variations. It sure reminds all men with that high cut who are Caucasian, African or Asian style of his cut. It is very worn by modern man and the gradient is very high.

The upper part of the head stands out with a volume where it is much higher. This hairstyle is worn by young men, current and who like to be fashionable. We can see it a lot in footballers, since it gives that much more youthful, subtle image, projects freshness and gives more light to the face.

His style is usually located as an addictive cut, that does not disappear with the passage of the years and without purpose to do so in the following that continue. This cut starts at different heights of the head: high, low or medium giving a much more modern cut than the previous ones. This style is going strong and it is given that cut so shaved to the hair that blends with the skin.

Its evolution is a lot more advanced and evolved than the other gradients. His job is to shave the head with a razor and leave the area of ​​the shaved part to zero. So its degraded it is very extreme, reaching the desired head height. This haircut is good for all types of hair, both straight, curly or wavy. The beard also marks that style that characterizes it with this Razor Fade.

This hairstyle goes to the extreme of wearing a cut so exaggeratedly short that it even looks like a kind of degraded bald head. It begins between the axis of the temple and reaches the beginning of the occipital bone. Wear this cut is to reach the limit of the male haircut and is characterized by maintaining an appearance with great freshness.

How to get that Fade cut?

The degraded form of Fade cut not hard to get. We can guide us with a razor and start with the number 0 both on the sideburns, as well as on the sides and the back of the head.

We will cut the rest of the areas with the razor to 0,5 and making it blur with the first cut area. Then you can create guide number 1 and finally finishing off with the number 2. Every time we go from one level to another we have to finish off the lines that separate one level to another.

To get a Fade cut that is committed to your style, you have to go to your trusted hairdresser or barber, to suggest what type of fade is best for you.

How have you already checked there are cuts of low, medium or high height and even other cuts go to the extreme. Do not forget that playing with their gradients and even drawings can help some men to cover some cranial defects, such as scars or bumps.