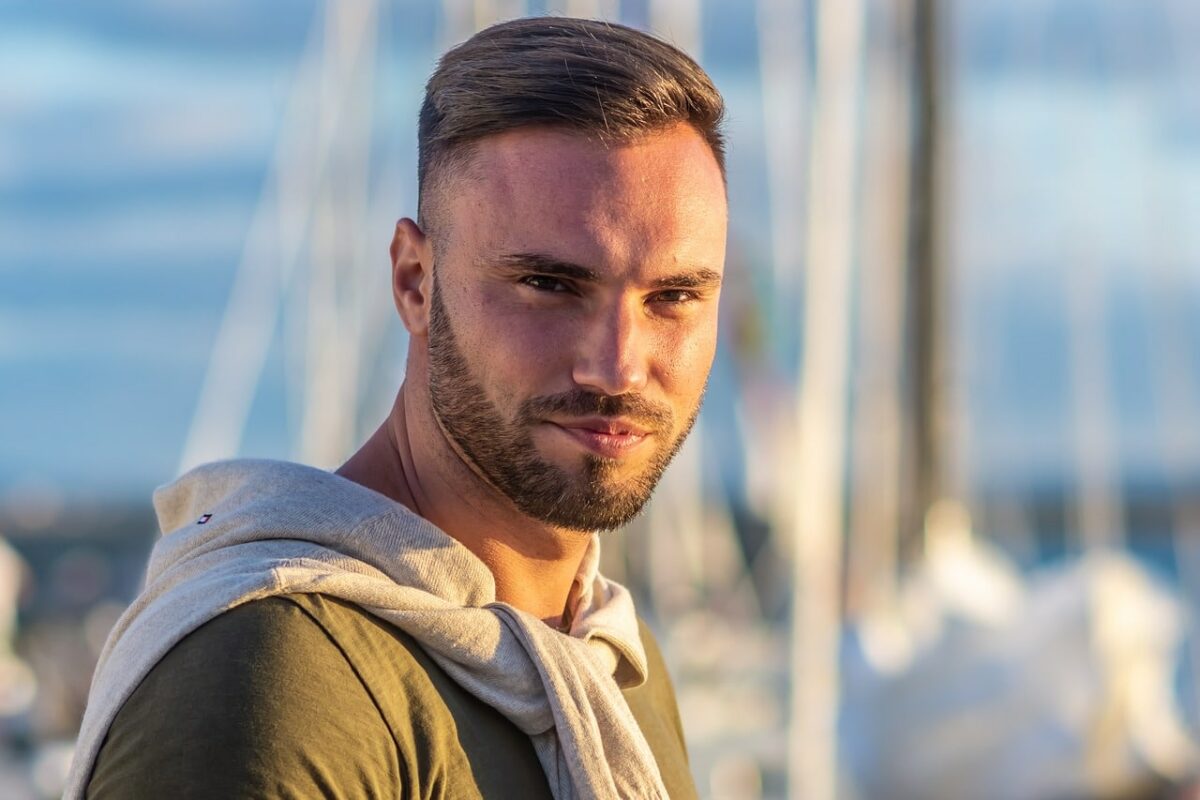 We like to see these two styles of men, but also the lumbersexual, looking somewhat more disheveled, but well cared for. In this section we are inclined towards those who take great care of their body and they care about much more than just appearance.

The ubersexual over the metrosexual

The ubersexual is overtaking the metrosexual, at least that's how most women choose it. A person with this condition transmits confidence in himself and marks his own style. He likes to pretend that he takes care of himself, but without exaggerating. Dress safely, without improvisation, and in most cases in a Elegant, although also casual. 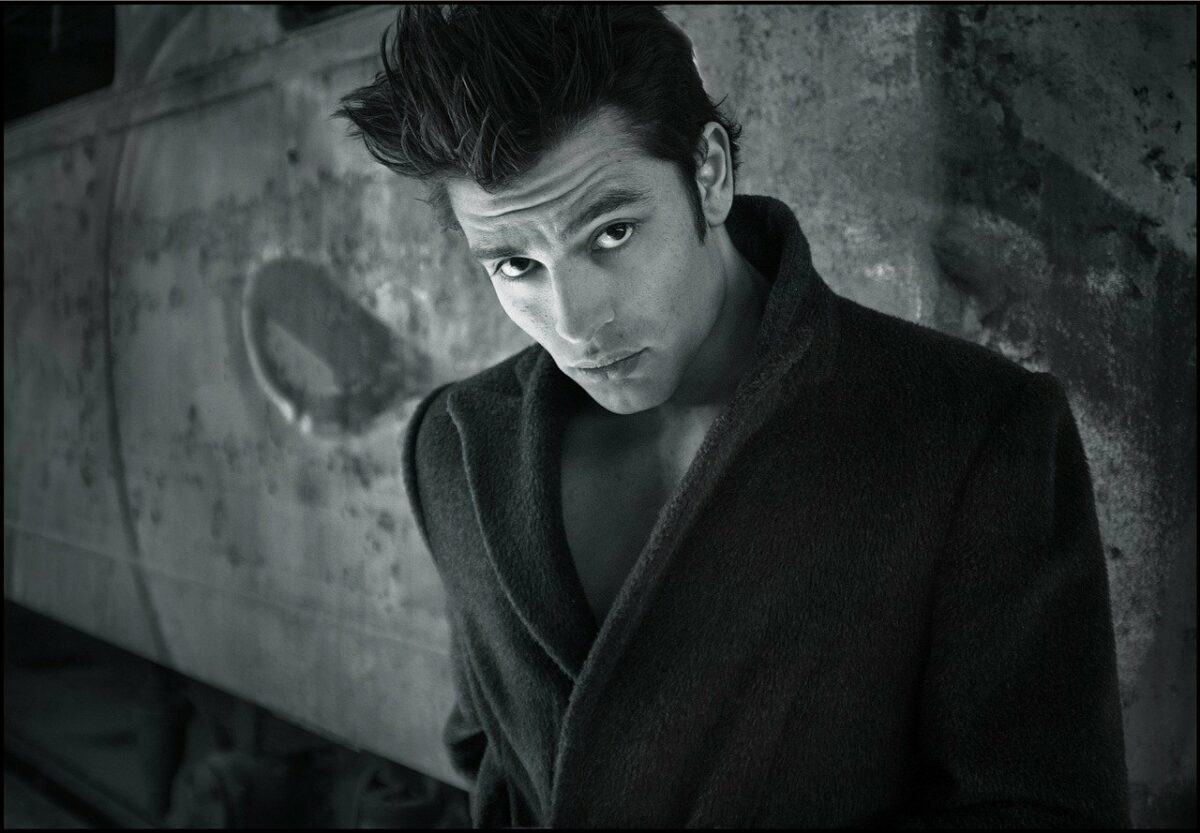 A ubersexual likes to take care of himself, but without attracting so much attention, They are very confident men and that is why they do not like to pretend everything with exaggeration. You may be interested to know that either of the two terms they have no sexual inclination, since they can be bisexual, homosexual or heterosexual.

A momentous step from metrosexual to ubersexual

We are talking about an ubersexual man who takes care of himself but who It bothers him the excessive adornments and retouching in front of the metrosexual. But because he grows a three-day beard is not synonymous with sloppiness, but rather with giving a fairly studied image.

He cares a lot about cleanliness, taking care of his health, being a gallant and knowing that he cannot lose his masculinity, that is why he becomes highly admired by men and women. Under his stigma as ubersexual, his words are described as 'über' which is "above" and "sexual" as a concept of "sex". In other words, if we put everything together, we come across the definition of "superman." 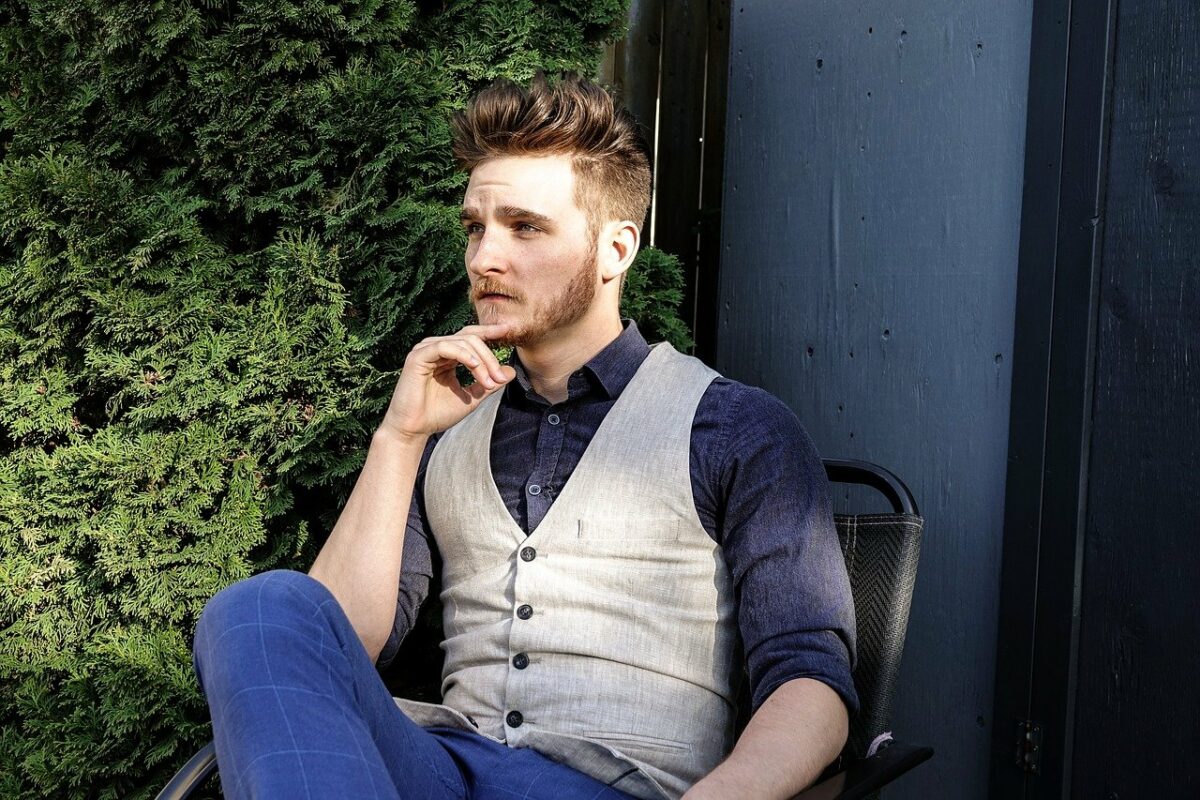 Metrosexual is synonymous with the man who designs his image to conquer everything he sets out to do. Their care takes a lot of personal attention, but they are men who like to do it because they feel good about themselves. Some even choose to go further and already have to resort to surgery.

How is this trend evolving?

More and more men decide to take care of themselves and make it appear your concern for good looks. The metrosexual achieves his success at first sight and the ubersexual remains ambiguous due to his condition of being a super macho, but without emphasizing his details so much.

Although we can find men who start out wearing fashion, they will be in tune with their well-groomed hair and with some retouching in their facial image. Sport also makes that complement that cannot be missed and some as a last alternative they prefer to resort to the scalpel. There are many men who are not satisfied with their anatomy and especially with their belly. In recent years, the demand for very specific care has increased, including touch-ups on the face and liposuction. 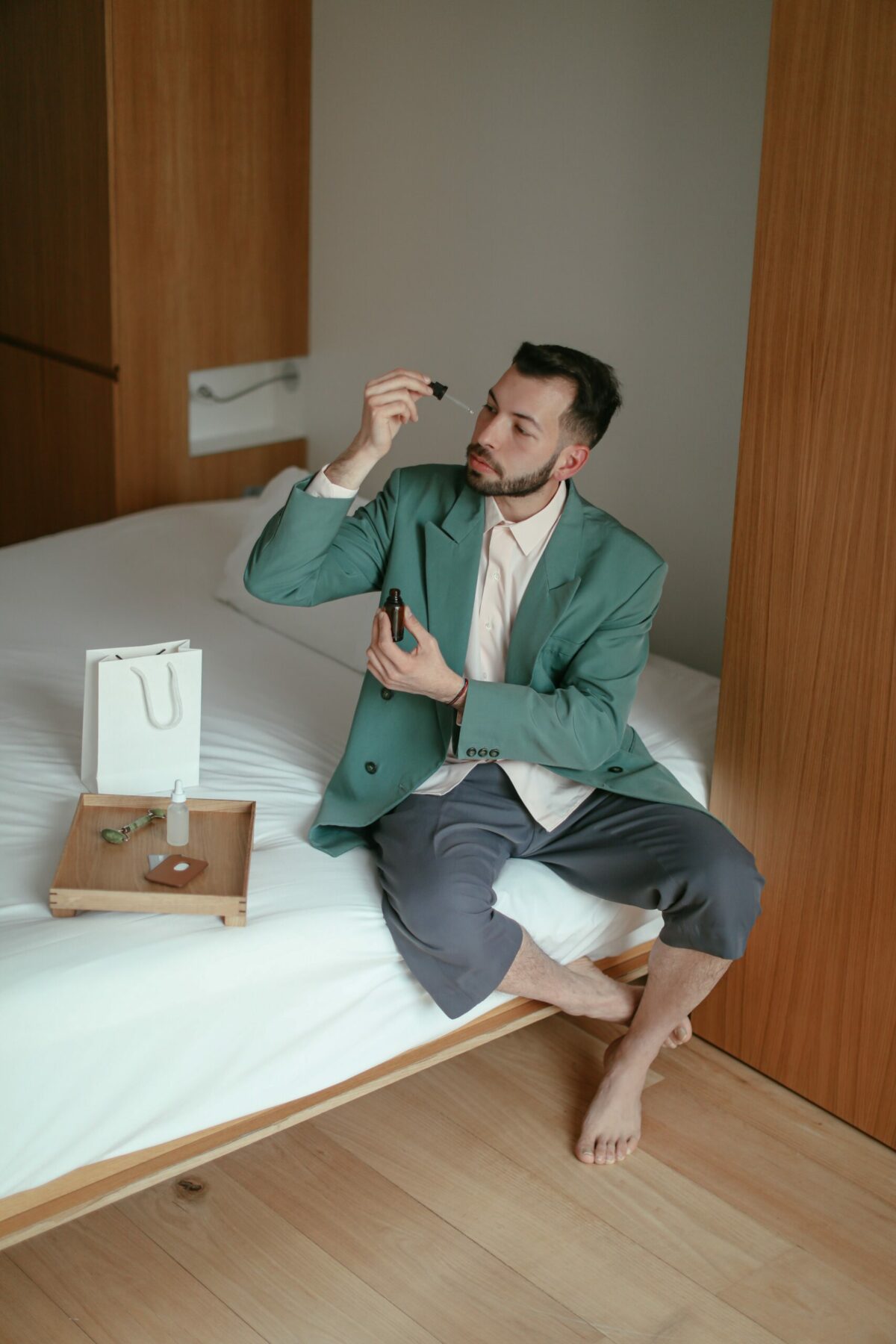 Your biggest concern in both cases it concerns from the age of 40Their greatest fear is leaving their youth and they begin by wanting to have a better physique, apart from wanting to promote their health. Regarding following a fashion pattern, the 'uber' is in tune with fashion, But the 'metro' is a large-scale consumer, It will always be your goal, to feel much more secure.

In the world of celebrities we find many men with this type of trend. There are many celebrities who have given that appearance in their advertising spot and that perhaps those brands have created this stereotype of a metrosexual man.

Without going too far we have David Beckham who began giving that image of an elegant man, an athlete and always with the latest clothes and hairstyles. In the present time we can find Cristiano Ronaldo with an exacerbated appearance of a metrosexual man, where he is followed by men like George Clooney or Luis Rollán.

And it is not only umbersexual or metrosexual men who have dazzled many women, others have preferred very macho men, with transgressive features of being the typical male who has only cared for what he is, with disheveled. We talk about the 'retrosexuals' another type of trend that marked his style in men known as Sean Pean, Jarvier Bardem or Rusell Crowe.

Full path to article: Stylish Men » Personal Care » Differences between ubersexual and metrosexual: what is each?