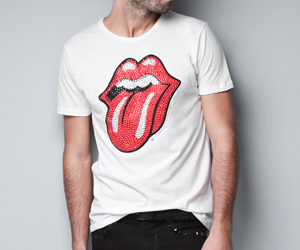 Two years ago Zara paid tribute to the Rolling Stones, and this year, the Stones are celebrating, the London band this year celebrates its 50th anniversary, and there they continue, with more energy than many. Taking into account that they have already appeared on some occasion in different T-shirts of ZaraIt is logical that the store wanted to sign up for this anniversary with a new series.

Three different models that they move between black, gray and white and that they have a detail in common; the classic symbol of the band, which this time has succumbed to the studs, which still adds a rockier touch. 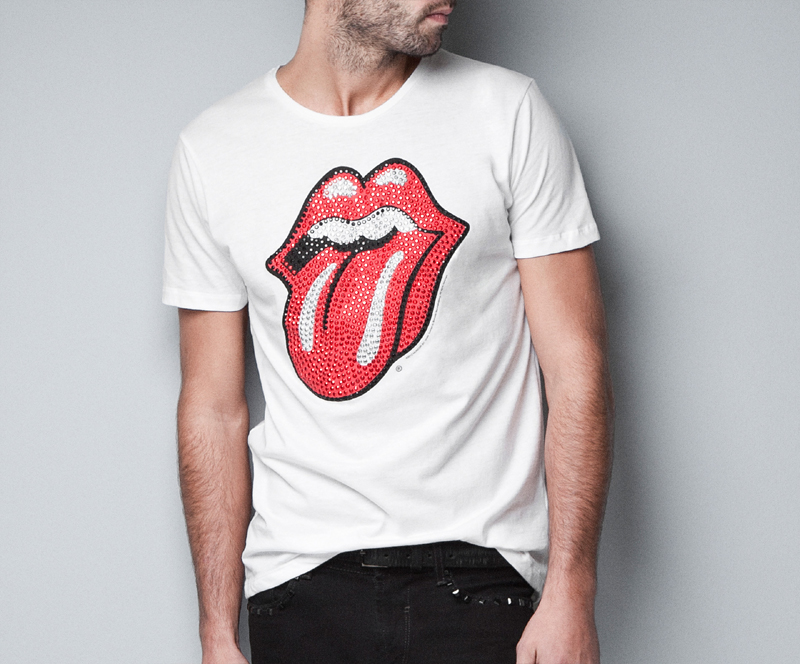 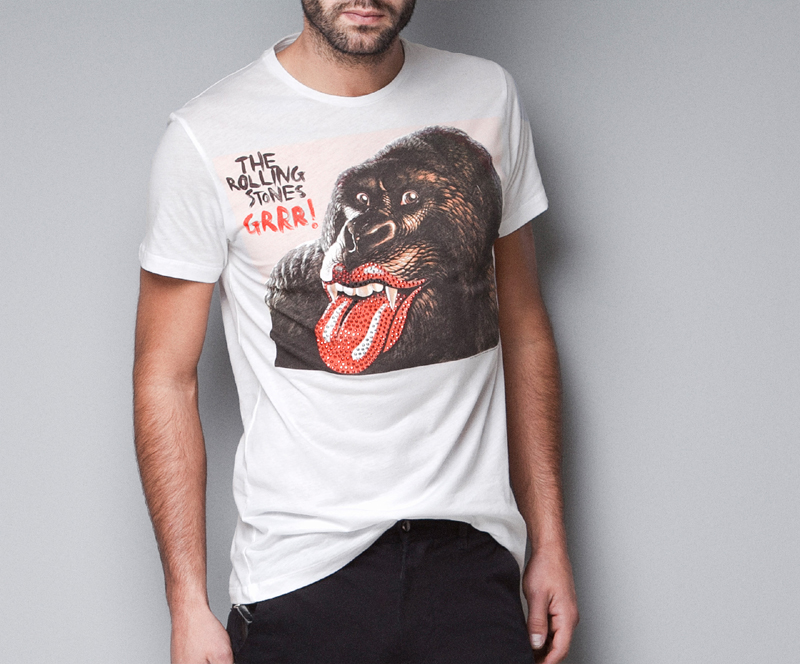 One of the shirts, available in black and white, is limited to the symbol only, another adds an image of Jagger and the last one pays tribute to the cover of his latest album Grrr !, released just over a week ago.

The price is the same for all three; 22,95 euros, and they can already be found both in Zara's physical stores and in their Online store. Whoever is a fan of The Rolling Stones but not so much of Zara, can also take a look at the proposals of Dolce & Gabbana, who did not want to miss the celebration either.