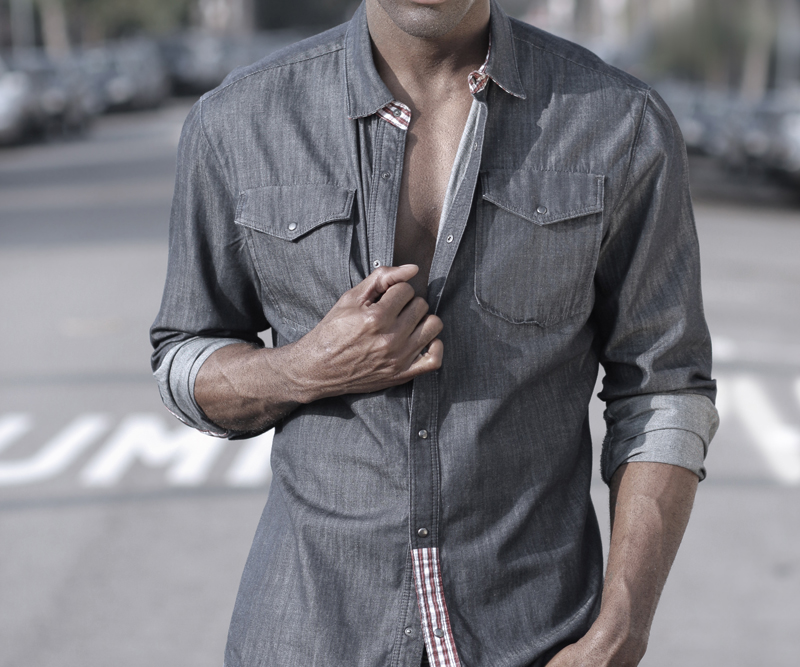 La cowboy shirt It has become a must have it's from the season. It is a very versatile and currently you can find them in a multitude of versions, since most stores have it.

We propose three ways to combine it, in three reference styles and very wearable. In the first, a pair of trousers between the formal and the casual together with a blazer are the perfect companions for the shirt to be less informal, always respecting the nature of the garment. The shoes are consistent with the jacket and the pants, so that the only garment that puts some informality in the style is the shirt and precisely for that reason it is the one that highlights. I have chosen a pair of pants and shoes Pull & Bear, shirt of River Island, jacket and glasses Asos. 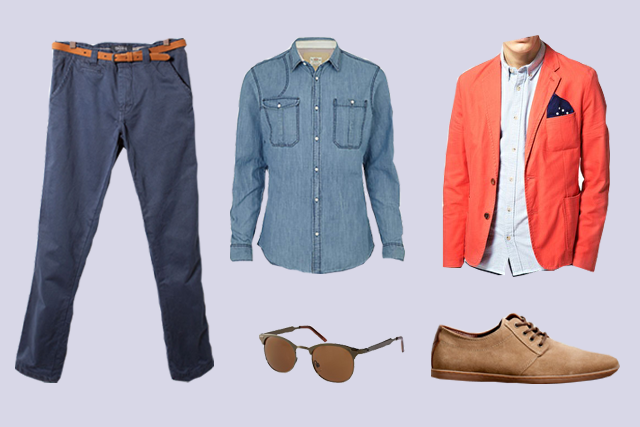 In the second option the blue and white. A style that breathes a certain air sailor Combined with elegance that prints this type of footwear. Harmony is created by building all the outfit in the same tones, without there being an element of contrast. Other colors that combine very well with these garments and that you can add as accessories are brown, muted orange, or a small touch of forest green. I personally love how navy blue and forest green are combined. I have kept the same shirt as in the cool above, adding pants and Asos watch, Fred Perry shoes and Pull & Bear wallet. 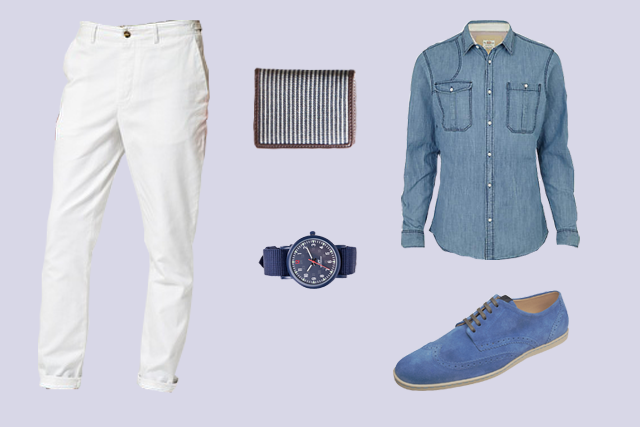 Finally, the color of the season could not be missing, the lemon yellow. We have introduced it into small elements in an original way, such as the shoes sole or the clock. It is about wearing the shirt open over the shirt with colored lines. It is the most informal of the three outfit and you can get many other looks just by changing the shirt. The shoes and pants are from Pull & Bear, the T-shirt from Lazy oaf and the clock of Marea 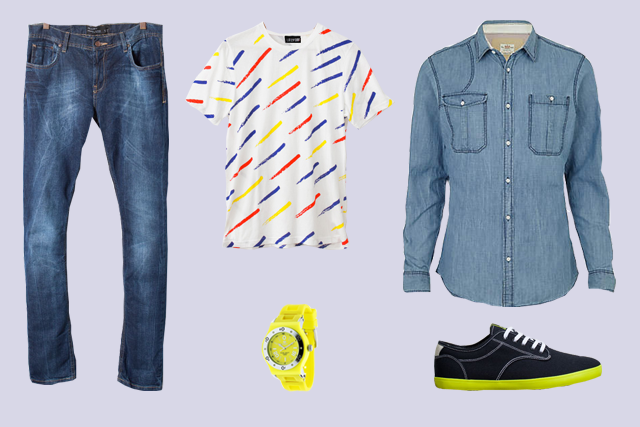 Which of the three suits you best? Were you a early adopting of the denim shirt?